Tokyo (SCCIJ) – Switzerland has come top for the first time in the 33-year history of the World Competitiveness Ranking, in a year that reflected the impact of the COVID-19 pandemic on economic competitiveness. The ranking of the Lausanne-based Institute for Management Development (IMD) put Japan at #31, three places up from 2020. 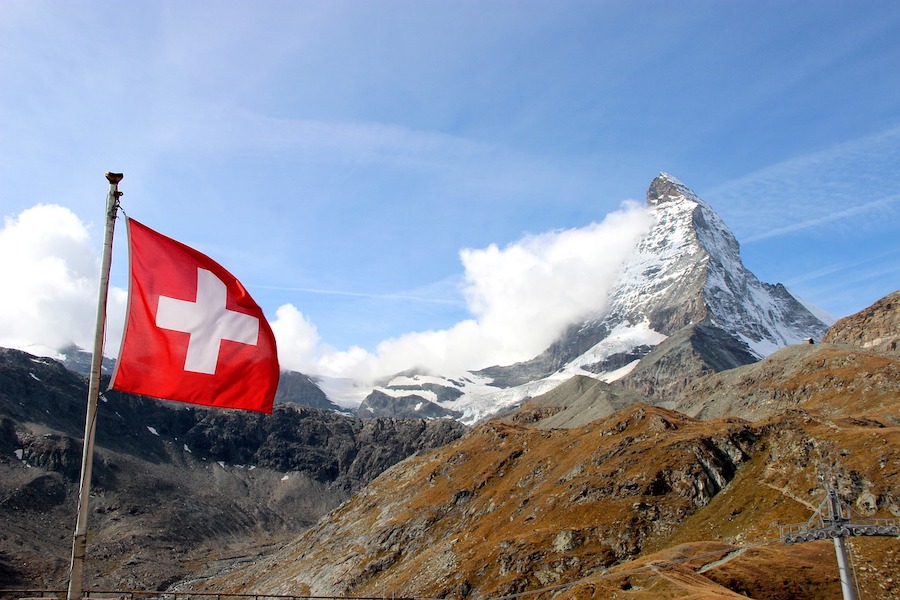 Western European countries lead in the 2021 rankings, reflecting the resilience of economies in the face of the global COVID-19 health crisis. Sweden came second (up from 6th last year) with Denmark in third spot (2nd in 2020).

Singapore took a tumble from the number one spot it had held for the previous two years due to a poorer employment situation, falling productivity, and the economic consequences of the pandemic.

Switzerland has been competing with Singapore in recent years but the latter has suffered significantly on an economic level during the pandemic, as it depends on the export and import of services and people’s mobility, the report finds.

Switzerland has consistently been among the top five countries in the rankings over the past five years. According to the ranking, the country has the world’s best infrastructure. Besides, the state of public finances, the institutional framework, the financing situation for companies, and the education system are also unsurpassed in an international comparison.

Switzerland enjoys the benefits of being a European country but finds agility in its lack of European Union membership. Other European countries that topped the ranking found success by either being outside of the EU or at least of the eurozone. Independence and access to Europe during a period when global supply chains faced major risk was important.

Arturo Bris, Director of the IMD World Competitiveness Center and Professor of Finance, noted that the health crisis – while devastating – was temporary. Competitiveness measures longer-term impact. “Although Switzerland was slow to fight the pandemic, it has not jeopardized its future economic growth because it has kept a disciplined financial strategy by not spending too much,” he said.

The IMD World Competitiveness Ranking ranks 64 economies and assesses the extent to which a country promotes the prosperity of its people by measuring economic well-being through hard data and survey responses from executives. Two-thirds of the data considered comes from statistics, and one-third is based on interviews with business leaders.

This year the rankings expose the economic impact of the pandemic across the globe. The report finds that qualities such as investment in innovation, digitalization, welfare benefits, and leadership resulting in social cohesion have helped economies better weather the crisis, allowing them to rank higher in competitiveness.

Innovation as a major factor

Overall, the team at the IMD World Competitiveness Center noted the following trends around the world: Innovation is the bedrock of long-term performance, with education and other factors driving both a productive workforce and research. Switzerland, the Nordic economies, and Singapore take the top positions in this factor.

Digitally advanced economies that have seamlessly transitioned to “work-from-home” have thrived compared to their peers. Singapore leads, followed by the Netherlands, Sweden, Finland, and the USA. The economies that provide Government Efficiency through a strong social safety net, including unemployment benefits, bounced back quicker.

Health Infrastructure also had an impact and is dominated by wealthy economies with a strong social network. Switzerland, the Nordic economies, and Singapore take the top positions.

Text: SCCIJ based on IMD material