Tokyo (SCCIJ) – A Swiss-led team of scientists is preparing two vaccine candidates against SARS-CoV-2 which can be applied as nasal spray for the first phase of the clinical trials required for regulatory approval. RocketVax, a Based-based biotech company, will provide support in setting up production and in upscaling. 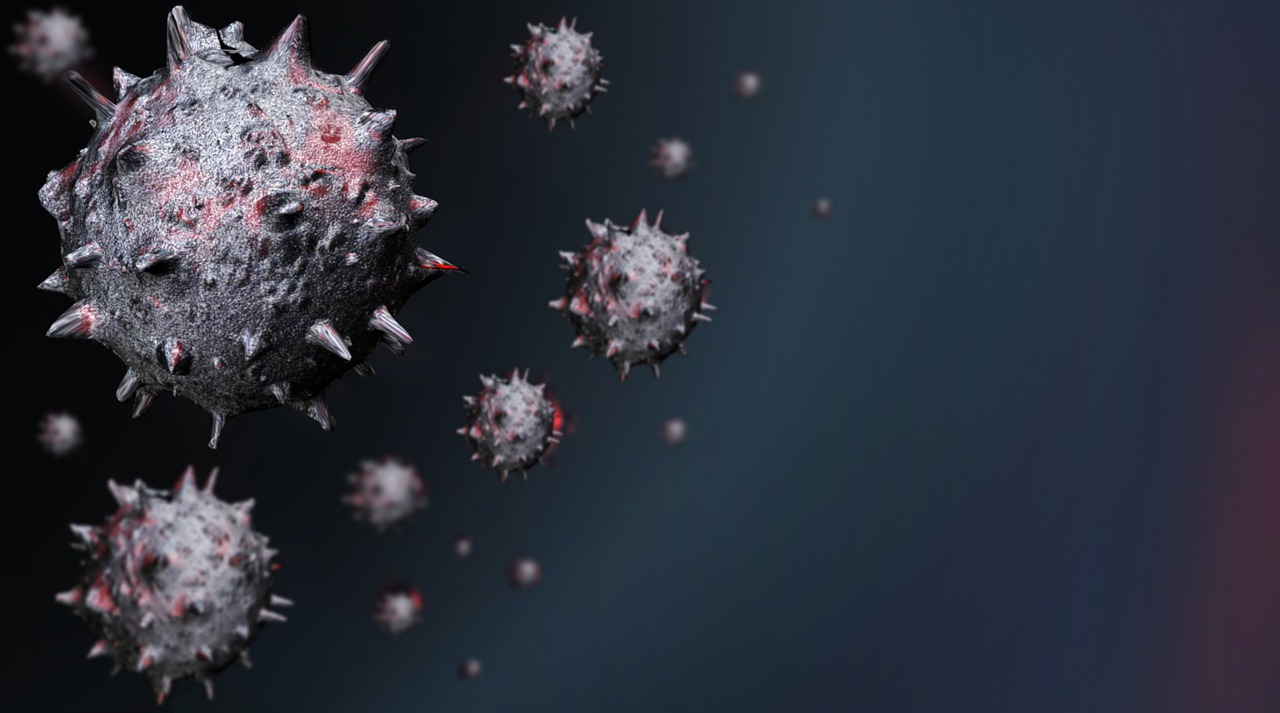 Some second-generation vaccines against the new Coronavirus will be applied as a nasal spray (Source: Pixabay CC0).

Although numerous vaccines against SARS-CoV-2 are already available worldwide, new technologies must be continuously developed to optimize immunization against new virus variants. Second-generation vaccines must not only meet high standards of safety and efficacy, but they must also allow ease of production and storage and, if possible, simplified administration.

The team of scientists in Switzerland and Germany led by Volker Thiel, a virologist at the University of Bern and the Institute of Virology and Immunology IVI, is developing a live-attenuated vaccine. It contains a form of the virus that does not make people sick but still elicits an immune response. Live vaccines have already proven successful in other vaccination drives, for example against measles.

The two new vaccine candidates differ from the first-generation vaccines in several respects: they also become active in new viral variants because they contain all viral proteins and not just the spike protein. They, therefore, provide a broader immune response resulting from the activation of T cells against all viral proteins.

The future vaccine will be made available as a nasal spray, which not only simplifies administration but also activates the important immune response on the mucous membranes. Transport and storage will be simplified because the vaccine remains stable at higher temperatures and can therefore be used in warmer countries.

The next step in development is to move to phase I clinical trials. The preparatory work includes characterizing the vaccine candidates and immune responses more precisely to better understand why the viruses are attenuated and why they are immunogenic.

The German-Swiss research team has now signed a three-year research agreement with the Basel-based biotech company RocketVax AG. This will allow researchers to develop the new vaccine for clinical trials. Pending completion of the clinical trials, this opens up the prospect of producing a vaccine in Switzerland in the future and making it available worldwide.

The initial steps to develop the vaccine candidates were taken through an NRP 78 project of the Swiss National Science Foundation, and an Innosuisse application to continue implementation after the end of the NRP is already in progress.

Text: SCCIJ based on material of Bern University