Tokyo (SCCIJ) – Baselworld, the largest annual fair of the global watch industry running this year from March 23-30, is celebrating its 100th edition. The reduction in the number of exhibitors by 200 to 1,300 compared to last year is partly due to the worsened economic situation of the watch industry and partly due to a tightened selection by Baselworld organizers. They now would emphasize quality of its exhibitors more than quantity, Baselworld Chief Executive Officer Sylvie Ritter said. 100 years ago, only 29 Swiss brands exhibited at the Baselworld, whereas in 2017, there are 220. While some of these brands are reinterpreting the smartwatch this year, another watchmaker group goes a completely new way.

Baselworld has grown into the unequalled and unrivalled international platform for global key players from the world of watches and jewelry, diamonds, gemstones, pearls, machines and supplies. By forward-thinking and adapting to the ever-changing market needs, Baselworld has retained its premier position and is the only show that unites the entire industry, Baselworld organizers said in a statement.

The superstars of the Baselworld 2017 are two top models of two top brands: the re-issue of the “Sea-Dweller” to mark the 50th anniversary by Rolex, and the anniversary edition of the “Omega Speedmaster” on the occasion of its 60th birthday. Both models rely on tried and tested demand. The focus on traditionally successful watches is one trend at this year’s largest watch event worldwide. 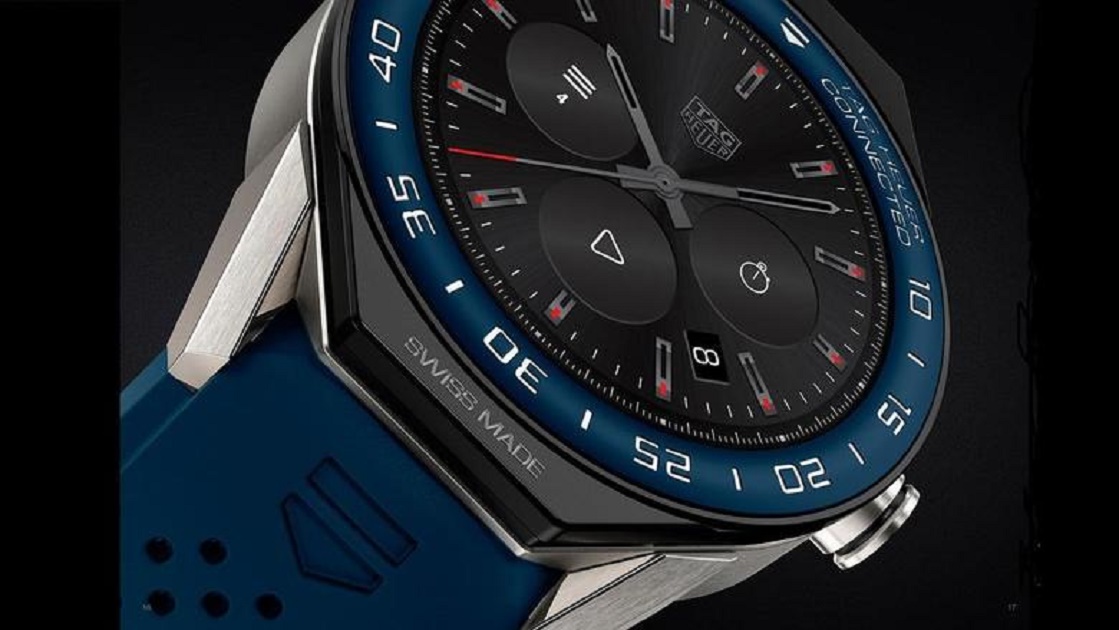 Another trend are new smartwatches by some Swiss watch giants. The networked watches aim at the “Millennials” as a new generation of watch users. Richemont announced shortly before Baselworld that its brand Montblanc will launch its first smartwatch. With its classic and vintage look, it creates a digital interpretation of fine watchmaking. To give the feeling of a real watch on the wrist, the timepiece’s display is covered by a slightly curved sapphire glass, which is a world-first in smartwatches.

TAG Heuer presented the second generation of its smartwatch model Connected. Jean-Claude Biver, chief executive of TAG Heuer and president of the watch division at LVMH Moët Hennessy Louis Vuitton, was accompanied by managers of Intel and Google at the presentation. The Connected Modular 45 will allow owners to switch between connected and mechanical modules, a first for the Swiss watch industry. “It’s a revolution and will change the face of watchmaking,” Biver said. “That’s our way to escape the competition.”

Some Swiss luxury watchmakers are ignoring the smartwatch trend, though, among them Rolex, Patek Philippe, Cartier, Omega as well as Longines. Swatch Group CEO Nick Hayek reiterated ahead of Baselworld his belief not to bring a phone into watches. Rather, the Swatch Group is developing its own operating system with the lowest possible power consumption and has teamed up in this effort with the Swiss Center for Electronics and Microtechnology (CSEM).

In the meantime, the largest Japanese watchmaker Seiko, which developed the first quartz watch in 1969, is attempting again to establish itself as a luxury brand. Seiko Holdings will embark on its first-ever major revamp of a core watch brand, seeking to better compete with Swiss rivals in the market for upscale timepieces, the financial paper Nikkei reported. The Japanese watchmaker would raise prices and bolster the luxury image of its Grand Seiko high-end watches, which will sport a slightly new look. Seiko boasts a strong presence in the Japanese market but globally it is rather regarded as a “mid-tier” brand.