Tokyo (SCCIJ) – The world’s largest cement producer, LafargeHolcim from Switzerland, is acquiring the American roofing systems supplier Firestone Building Products. This company is a U.S. based unit of Bridgestone from Japan, the largest global tire maker behind Michelin. LafargeHolcim described the acquisition for 3.4 billion dollars paid in cash and debt as a milestone to become the global leader in innovative and sustainable building solutions. 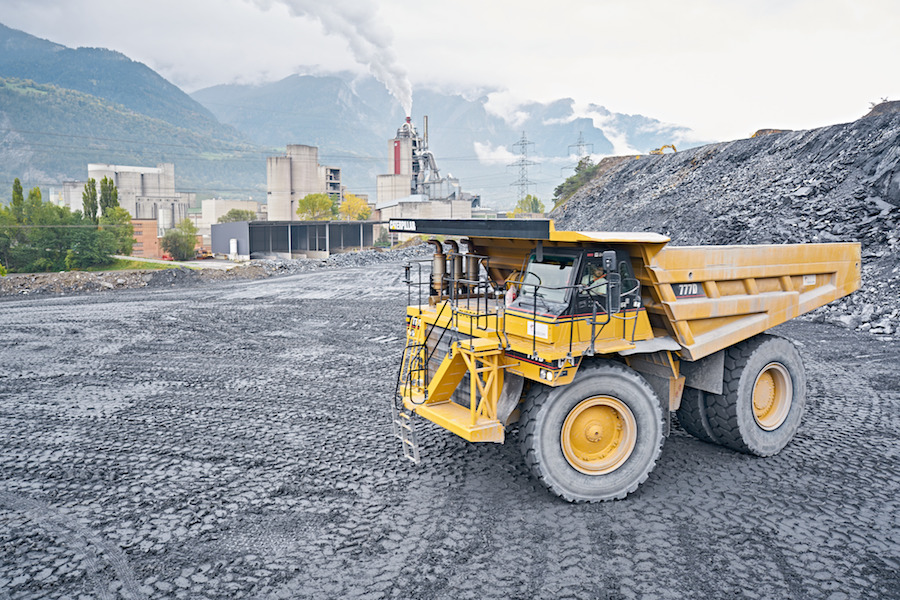 A global leader in roofing

In particular, LafargeHolcim aims to establish a new growth profile in its biggest market, the U.S., reaching 6 billion dollars in annual net sales. The Swiss group also plans to swiftly globalize the business, leveraging its European and Latin American footprint.

Urbanization trends are accelerating the development of the flat roof market, currently estimated at 50 billion dollars globally. With up to 60% of buildings’ energy lost through roofs, Firestone Building Products plays an instrumental role in mitigating this process, with its industry-leading technologies, including cool roofs, insulation, and waterproofing systems.

By entering this new business, LafargeHolcim wants to deliver above-market growth, driven by innovative technologies and branding, the Swiss company said in a statement. It also expects to benefit from the strong position of its new unit in the high-growth repair and refurbishment segment, accounting for the majority of sales today. Jan Jenisch, CEO of LafargeHolcim, said: “I am excited to be entering the highly attractive roofing business.”

Bridgestone acquired Firestone Building Products when the Japanese company bought out the U.S. parent Firestone in 1988. With the sale, the Japanese multi-national giant wants to achieve two objectives. On the one hand, Bridgestone is abiding by an overall trend in Japan’s corporate world to sell off non-core assets. Non-tire segments accounted for more than 30% of group sales in 2019, with Firestone Building Products contributing a share of 5%. But the main organization is focusing on high-performance tires and data-based applications.

On the other hand, the sale is part of a wider cost-cutting effort. The group is forecasting ana annual net loss of 60 billion yen. One reason is the pandemic which decreased tire demand. But the company also faces stiff price competition from newcomers from China and emerging nations. Bridgestone has over 160 production facilities, with 70% located outside Japan. Another cost-saving step is to shut down a tire plant in Bethune, France, this year.

According to a Japanese media report based on an interview with CEO Shuichi Ishiba in November, Bridgestone initially expected a deal value of 200 billion yen (1.9 billion dollars). Even at that time, the estimate seemed to be quite low. Firestone Building Products had net sales of 1.8 billion dollars in 2020, with a profit before interest and taxes of 238 million dollars. Thus, the purchase price of 3.4 billion dollars equals 14 times Ebit which analysts consider as reasonable and fair. LafrageHolcim expects synergies of 110 million dollars per year within two years of closing, which may happen already in the second quarter.

Text: Martin Fritz with material of LafargeHolcim for SCCIJ