Tokyo (SCCIJ) – The Japanese restaurant at the highest location in Switzerland became a victim of the Corona lockdown and had to close shortly after its opening. Now, with the restart of tourism in Switzerland and the whole Andermatt alpine village in particular, “The Japanese by The Chedi Andermatt” is also back in business, with a “Gourmet Bento Lunch” prepared by its starred chef as its first offering.

Located 2,340 meters above sea level, at the top station of the gondola cableway Gütsch Express, together with a second restaurant called The Gütsch of starred chef Markus Neff, this Japanese restaurant came into being as part of a new three-volume building which resembles the grouping in a Swiss hamlet.

The mastermind behind the highest Japanese restaurant in Switzerland is chef Dietmar Sawyere, who has already cooked up a Michelin star for the regular restaurant The Japanese within the hotel The Chedi Andermatt. Chef Neff and his team, who have been awarded 18 Gault&Millau points, bring clear and simple enjoyment with local products to the plate. 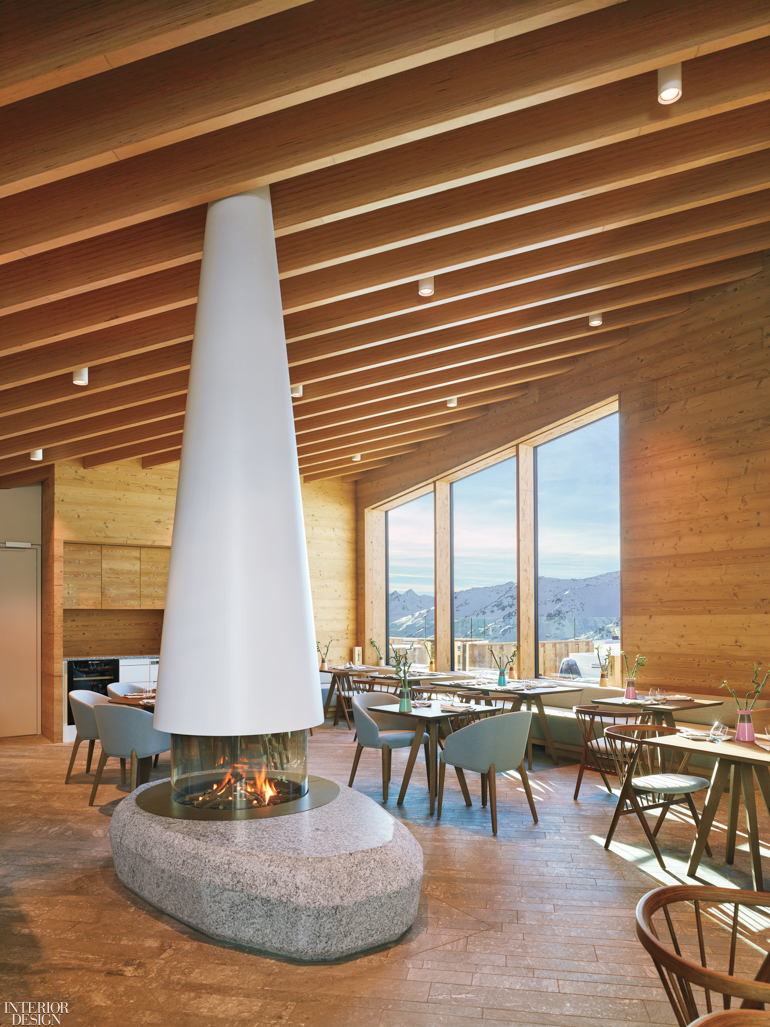 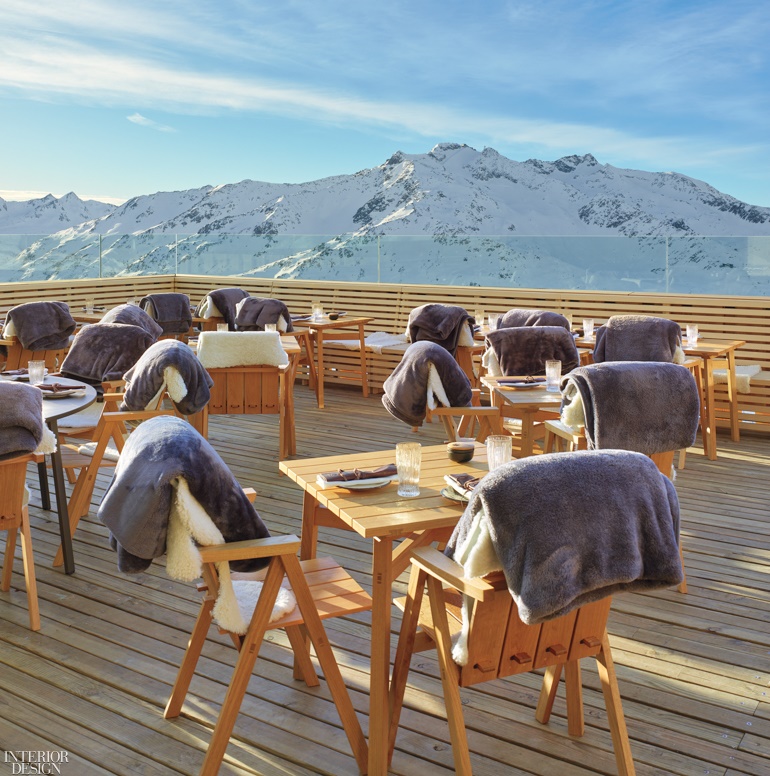 Among the delicacies of The Japanese by The Chedi Andermatt before the forced closing were Shidashi Bento, omakase and kaiseki menus as well as sushi and tempura specialties. Besides the improved gourmet bento lunch at the relaunch, a special highlight this summer will be dishes with Wagyu beef. Chef Sawyere himself raised the cattle in the Urseren Valley together with a local farmer.

Those who manage to lift their eyes from their plates with so much culinary art will be rewarded: the restaurant has just 44 seats – with a view of the Gotthard, the Oberal Pass, and the Ursern Valley. Another 45 outside seats are waiting on the terrace.

A hotel with an Asian touch

The “mother” restaurant of the mountain outlet – also named “The Japanese” – is located within the hotel “The Chedi Andermatt”. There, Japanese chefs prepare authentic Japanese dishes at the tempura and sushi and sashimi bar. The Chedi Andermatt is the first and so far only re-opened five-star deluxe hotel in the Swiss mountains. Originally, it went into business in December 2013. The design combines Alpine chic with Asian elements.

Natural materials, panorama windows, and over 200 fireplaces bring the Andermatt mountain landscape into the 123 rooms and suites. The relationship with nature and the love of detail are visible. Guests relax with Asian-inspired treatments using natural products from Tata Harper and Omorovicza. By the way, the journey to Andermatt is very easy: By plane or train to Zurich and from there in just 1.5 hours by train directly to the village. 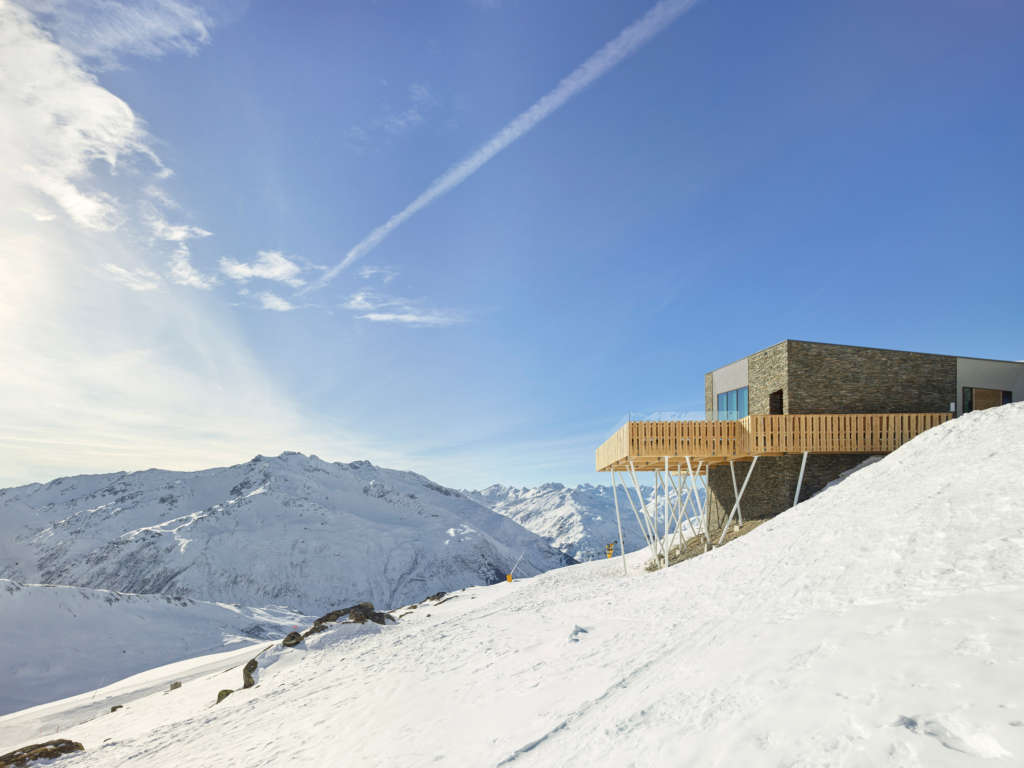 “The Japanese” is part of the building complex in the style of a Swiss hamlet (© Roland Halbe).