Tokyo (SCCIJ) – Stadler, a Swiss maker of tram and train carriages, has achieved an outstanding export performance over the last two years, reaching beyond Europe to North America and even New Zealand, while consolidating its position in the Swiss home market. As a result, Stadler has become one of the biggest success stories in railway vehicle engineering in the past decade. 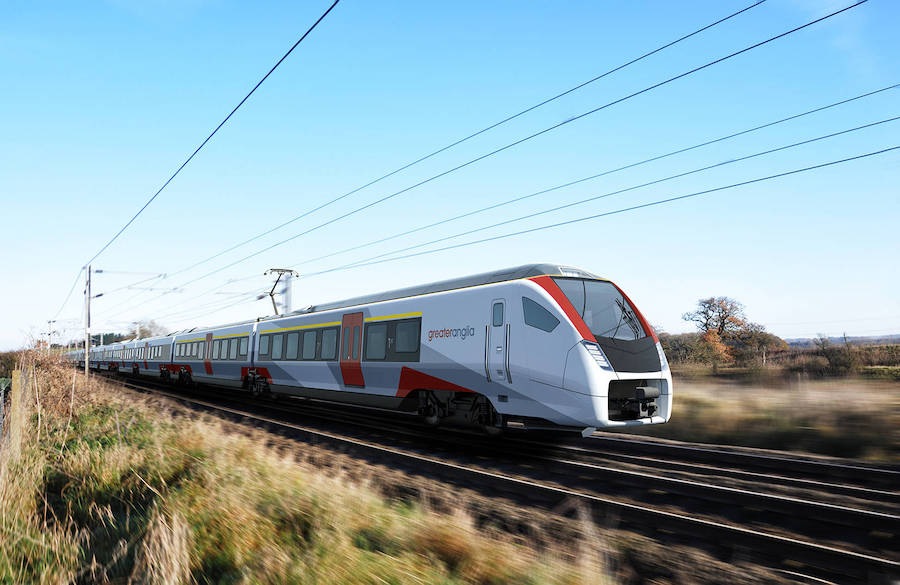 At the beginning of this year, Stadler was awarded a contract valued at 4 billion euros by a German–Austrian consortium. This is the largest contract in the history of this rail vehicle construction company. The deal includes a long-term maintenance contract and the manufacturing of the trains.

Under the terms of the transaction, the six transport companies from Germany and Austria that make up the consortium can order up to 504 vehicles. These customers are firm believers in the Stadler tram-train concept, which has been refined over many years and with the benefit of unmatched experience.

This huge deal has now been followed by a contract for 186 KISS-type double-decker trains from the Austrian state railway ÖBB. Including this new purchase, Stadler has now sold over 550 of these multiple-unit trains, which will be manufactured at the company’s new center of excellence for double-decker trains. The contract is worth 3 billion euros.

Stadler has established a foothold in Canada and the United States over the last twenty years. In parallel, the company has opened a plant in Salt Lake City to be able to serve the North American market locally. In autumn 2021, the company received its first order from KiwiRail in New Zealand. The diesel locomotives will meet the latest European emission standards.

“With our wide range of products, we look forward to providing our customers with flexibly configured solutions that will connect cities and the surrounding areas without passengers having to change trains, thereby developing travel sustainably and comfortably,”
says Peter Spuhler, Chairman of the Board of Directors and Group CEO a.i. of Stadler. The company is thus playing a pioneering role in this interesting market segment.

Founded in 1942 by Ernst Stadler, the business took off in 1989 when Spuhler bought the company with a bank loan of 5 million francs. At the time, the company had only 18 employees – it now has over 13,000. Further acquisitions from Schindler and Sulzer, and a joint venture with Adtranz, paved the way for the remarkable success the company enjoys today.

Further innovation in the areas of digitalization and signaling is ongoing. As a provider of future-oriented technology, Stadler can play a crucial role in establishing rail-based transport as a competitive mobility solution. Rail digitalization creates sustainable mobility helping to achieve the 2050 climate targets.