The image of the business of insurance and those who work in it is not the most exciting. Stable, somewhat staid, or even downright boring, are perhaps the thoughts that spring to the minds of many. Kenji Ota, CEO and legal representative of Zurich Life Insurance Japan, emphatically breaks that mould. He tells tales of learning Polish from a survivor of Stalin’s gulags, befriending a Soviet colonel on the Trans-Siberian Railway, unconventional career shifts and growing his company’s business in Japan exponentially. 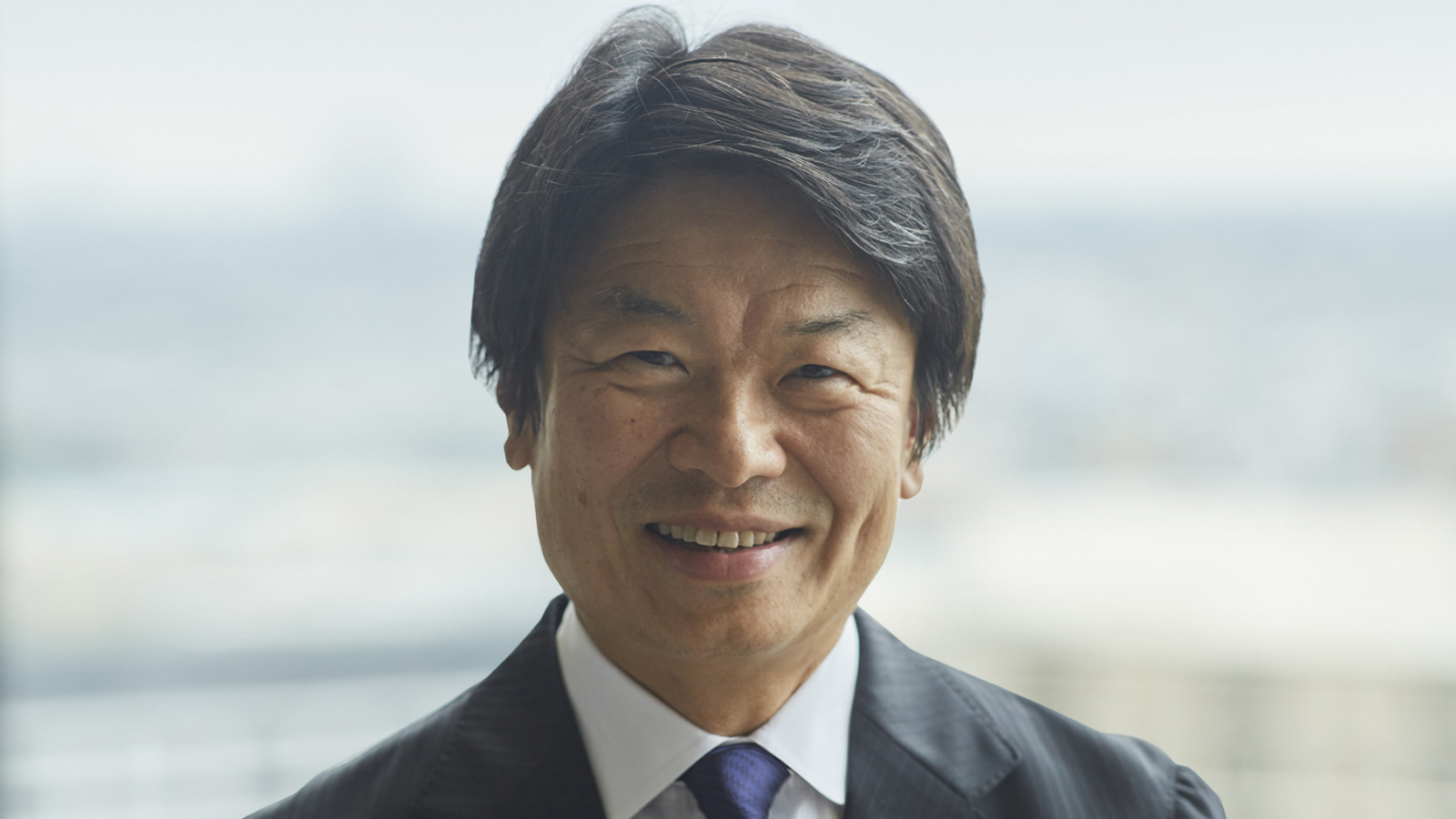 “I was born in Tokyo, but moved to the U.S. when I was four, which I guess explains my accent,” says Ota in distinctly American English. After nine years in the San Francisco Bay Area due to the work of his banker father, Ota returned to complete his schooling in Tokyo before heading to Georgetown University in Washington D.C. to study international politics.

While there, he spent time in Poland on an exchange programme, developing a deep interest in the country’s culture, history and language. “Medieval Poland was one of the most advanced countries in Europe and the world at the time. It was very tolerant – accepting of Jews, Muslims and obviously Catholics – and had a very free flow economy,” explains Ota.

“The Silk Road went through Poland and so there was a lot of incentive for the Polish king at the time to be tolerant of various creeds, cultures and religions, because it made money; which is the way it should be. Let’s hope global leaders today learn that again soon,” he adds.

At Georgetown, a French-Polish academic helped Ota learn more of the language and also inspired him with his positivity. After having fought against Franco’s fascists in the Spanish Civil War, he was summoned to Moscow, arrested in one of Stalin’s purges and spent two decades in harsh captivity. Then a scholar at Georgetown, the man’s appreciation of simple pleasures such as a sunny autumn day after the hardships he had endured made a lasting impression on the young Ota.

Graduating early, he travelled to Europe, but was called back to Japan as his mother was sick. On a tight budget, he took the Trans-Siberian Railway, which he had ridden before in summer. But this time, the Russian winter took its toll and he caught flu. He was fortunate in that he shared a compartment with a Soviet army colonel. Communicating through the Slavic commonalities of Polish and Russian, the colonel had him driven to Khabarovsk airport to get a flight to Niigata before his transit visa expired.

A Japanese salaryman, but not for long

Back in Japan and pondering his next step, Ota was invited to a lunch with another former professor by a friend then working at Sony. This led to a job in 1985 at Sony – somehow bypassing the formal application procedures – marketing CD players at a time sales were doubling annually.

After five years, Sony funded an MBA at Stanford, though while there he decided he didn’t want to return to the company and reached an agreement to pay back what they had outlaid. “I had a sense that if I stayed, the rest of my career was mapped out.”

Ota took an advanced Polish language course while at Stanford and through an acquaintance was dispatched to the country during the summer between his first and second years to act as an advisor for a foodstuffs business owned by a venture capitalist and the Municipality of Torun. 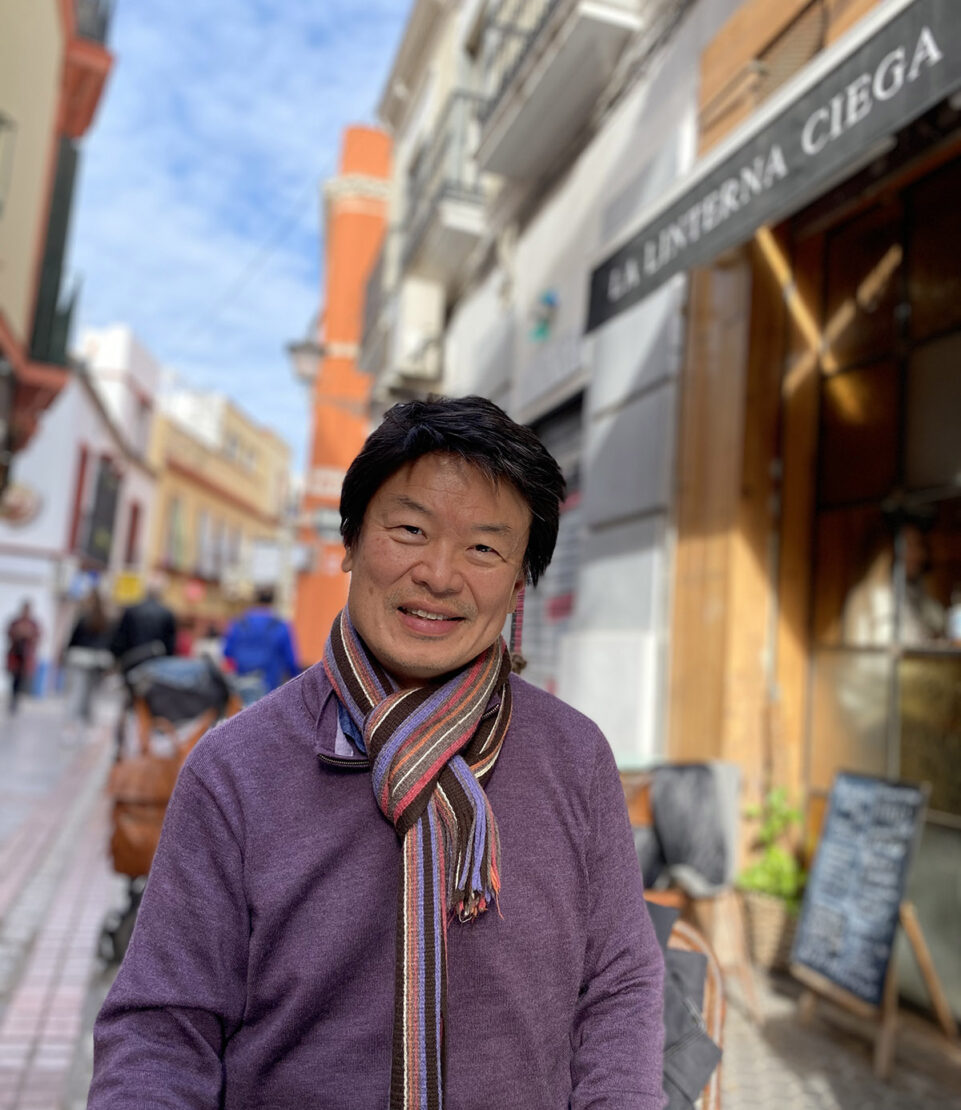 From telecoms to Tokyo to insurance

Joining Gemini Consulting after the MBA, he spent a few years helping telecoms such as the UK’s BT and Australia’s Telstra adjusting to the post-privatisation landscape before relocating to its Tokyo office to help financial services clients dealing with enormous change in the late 1990’s. AIG was a client and Ota was eventually convinced to join the insurance company after a decade with Gemini. After nine years at the AIG group, Zurich came calling, and Ota took over as CEO in January 2012.

The Japan operations were not in great shape and Ota and his team set to work on a 100-day turnaround plan. Though the plan was completed in 90 days, he says it took some time to have it approved by headquarters. The vetting and approval process showed Ota that along with tendencies towards hard work, diligence, great service and cleanliness, Japan and Switzerland also share taking a conservative approach to risk and consensus-driven decision-making.

“I don’t know what word they use in Switzerland for nemawashi, but there must be one,” says Ota, referring to the Japanese term for informal consensus building before decisions are officially taken. The turnaround has been a success, in six years growing the number of insurance policies issued from 200,000 to 1.2 million, tripling staff to around 360 and boosting profitability. Ota says he has relished building and leading the team to success.

“We are now in the process of shifting from a branch to a Japanese company, pending regulatory and stakeholder approval…this means strengthened local governance and the ability to go to market faster,” Ota explains. To further grow the business, more diversity is one of the keys to avoiding group think and developing the kind of products and service that will push Zurich ahead of its local competition, believes Ota.

One such new innovative service is 24-hour online access to doctors, through which customers can send photographs and other information about their conditions. Another is holding webinars for customers where leading oncologists talk about cancer, lifestyle changes to reduce cancer risk and the importance of early detection. “We are moving from being just a provider of financial benefits to improving the health and wellbeing outcomes for our customers,” Ota says. 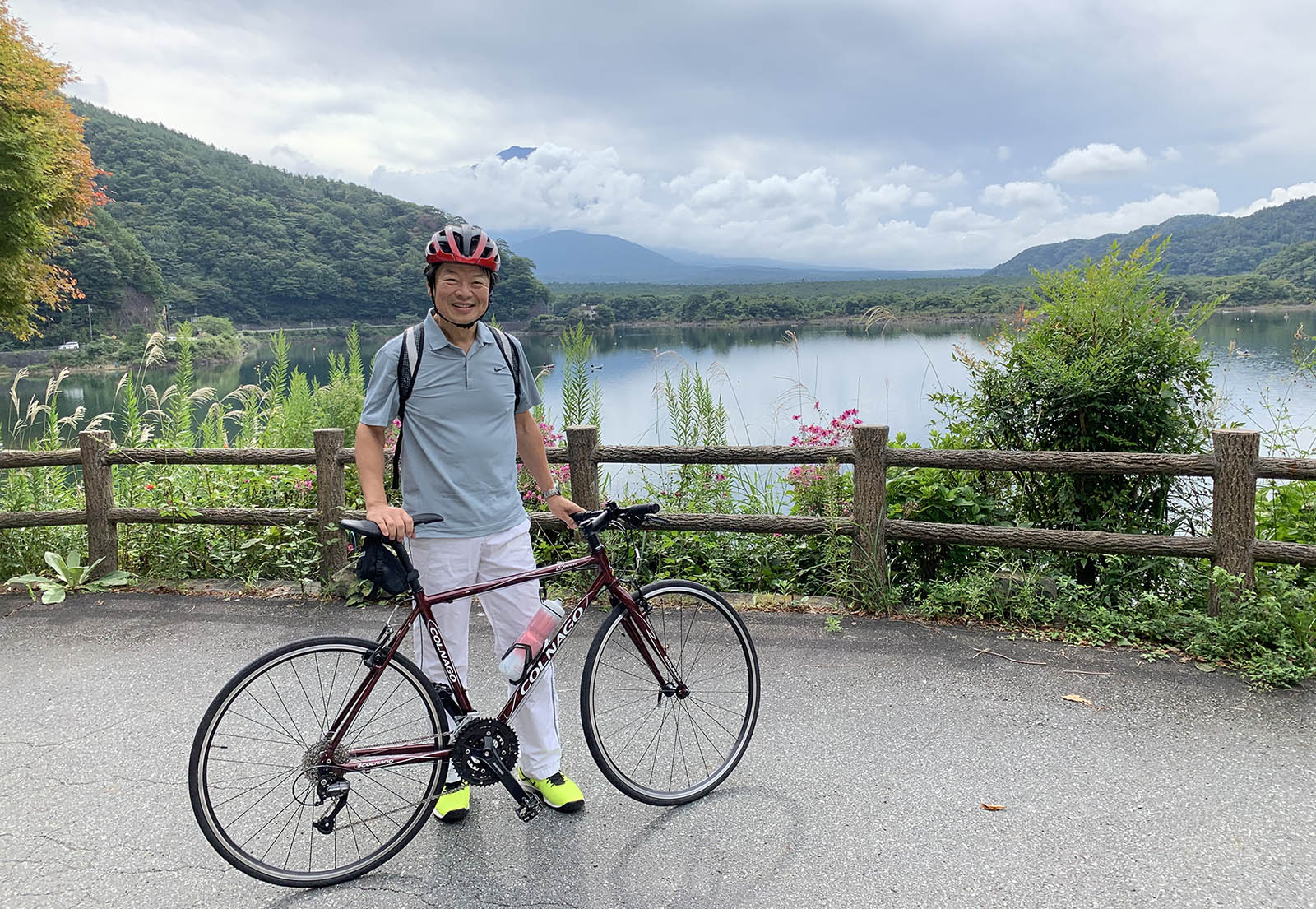