A classical musician, a diplomat or the general manager of a hotel. Those were the career choices Satoko ‘Margaret’ Funahashi pondered at various stages of her youth. Now the CEO and General Manager of the Unzen Kanko Hotel in the mountains of Nagasaki prefecture, the path she chose may appear clear, but she has never cut links with her other ambitions entirely. 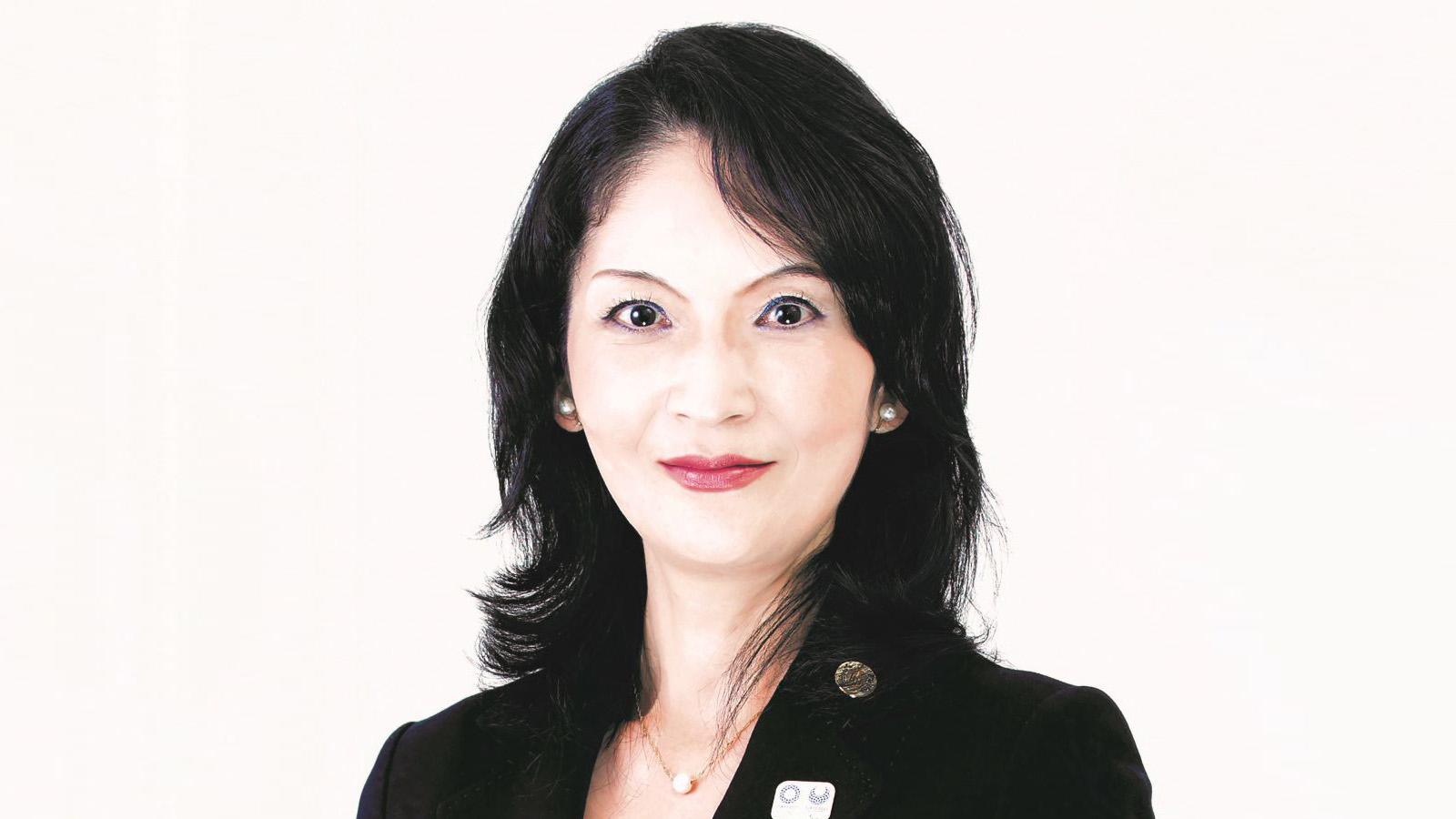 With her father working for Ciba-Geigy (now Novartis), she recalls the Funahashi house in Nagoya was often full of people from Switzerland, the US, Singapore and other countries. Her mother, who wanted her to become a pianist, taught English Literature at Nagoya’s Nanzan University and conversation in the household was in a hodgepodge of languages.

Aged 25, she moved to Basel to join her father, who had been transferred there. A visit to the city’s Hotel Les Trois Rois proved pivotal in shaping her career. “I met the general manager of the hotel and realised that being a GM was a kind of diplomacy,” recalls Funahashi. “I decided I wanted to be a hotel GM, but not in Japan.” After three years studying at hotel management at Basel’s Handelsschule, which included a placement in Oregon, she did indeed return to Japan, taking up a position at the high-end Nagoya Kanko Hotel, followed by a stint at the Nagoya Hilton.

After a career break for family reasons she went back to Switzerland for postgraduate study at the Swiss Hotel Management School. Returning home, the hospitality industry was struggling in the aftermath of the September 11 attacks and she found work at the Chunichi Shimbun newspaper company. After two and a half enjoyable years in the cultural affairs department she found herself still yearning to be a hotel GM.

An opportunity arose at the Hotel Nikko Saigon, a new JAL property in Vietnam. “I worked in new business development for a year and a half before it opened and really enjoyed creating something from scratch,” says Funahashi. “I learned a lot from the GM there, who had worked extensively internationally.”

Then came three years at a JAL hotel in Fukuoka, where Funahashi says she appreciated, “the energy of the city compared to more mature places like Tokyo.” She was also able to put her diplomatic skills to use when dealing with the attendants of then Crown Prince (now Emperor) Naruhito when he stayed. While there she was headhunted by the owner of the parent company of the Unzen Kanko Hotel, who had come as a guest. 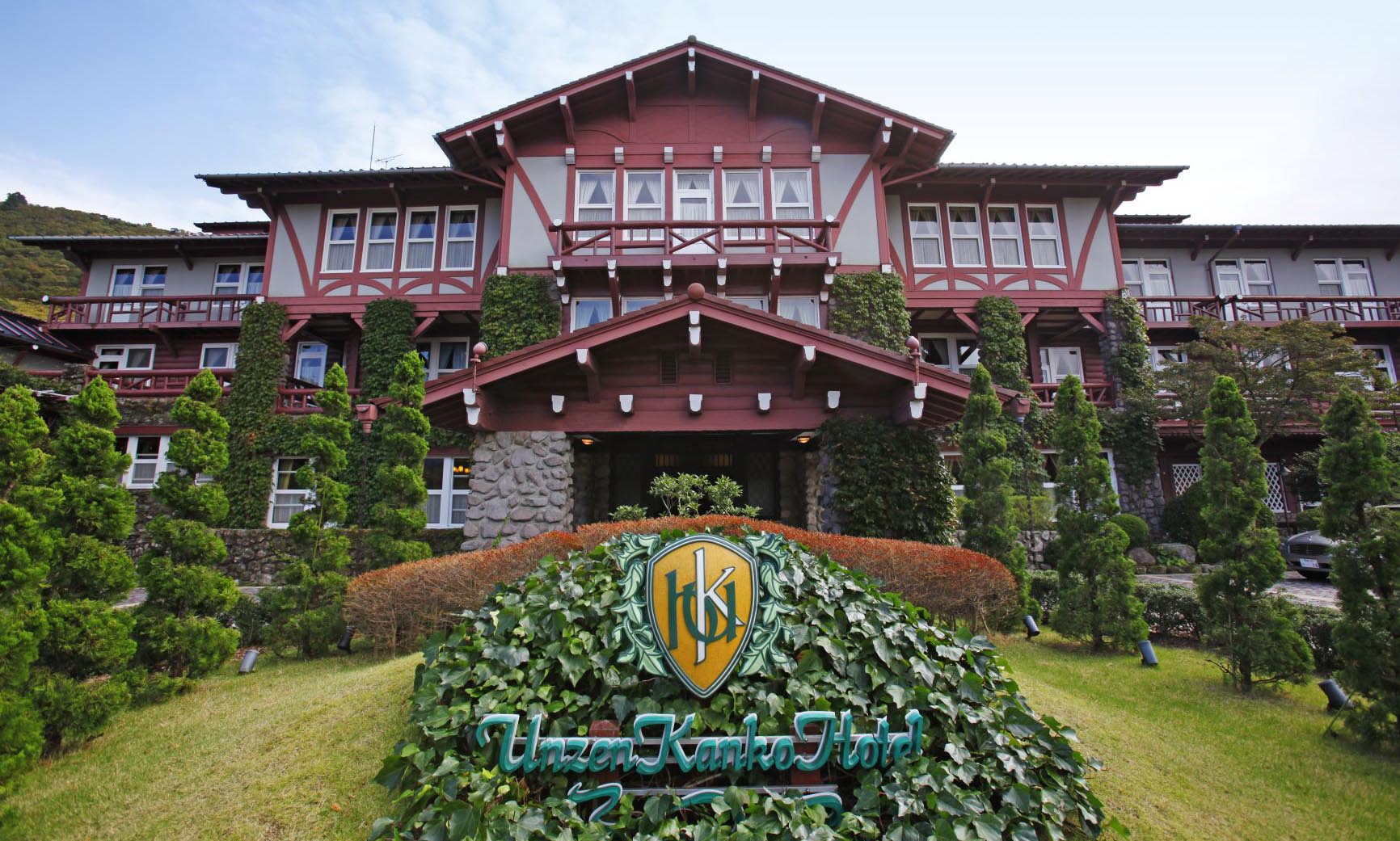 “I wasn’t really looking for a new position so I considered the offer for a few months before joining in 2014,” she explains. The Unzen Kanko is located in the picturesque mountains of the Unzen-Amakasa National Park and was Japan’s first Swiss Chalet-style hotel when it opened on October 10, 1935. Although the architecture and interior has a distinctly Western feel to it, and features a library and billiards room, the resort hotel also houses a natural hot spring; Unzen is an alternative reading of the kanji for onsen.

Funahashi was given a remit by the owner to “take the hotel back to its roots,” and one of her first tasks was to increase the number of English-speaking staff to make it more internationally appealing. “When I was younger it was the personal interaction with guests that I enjoyed most, now it’s about management and how to make the hotel sustainable over the long-term,” she says. “We never achieve perfection, but we’re always striving to be better.” In April this year, Funahashi was appointed president and CEO of a newly-created subsidiary company to run the hotel. 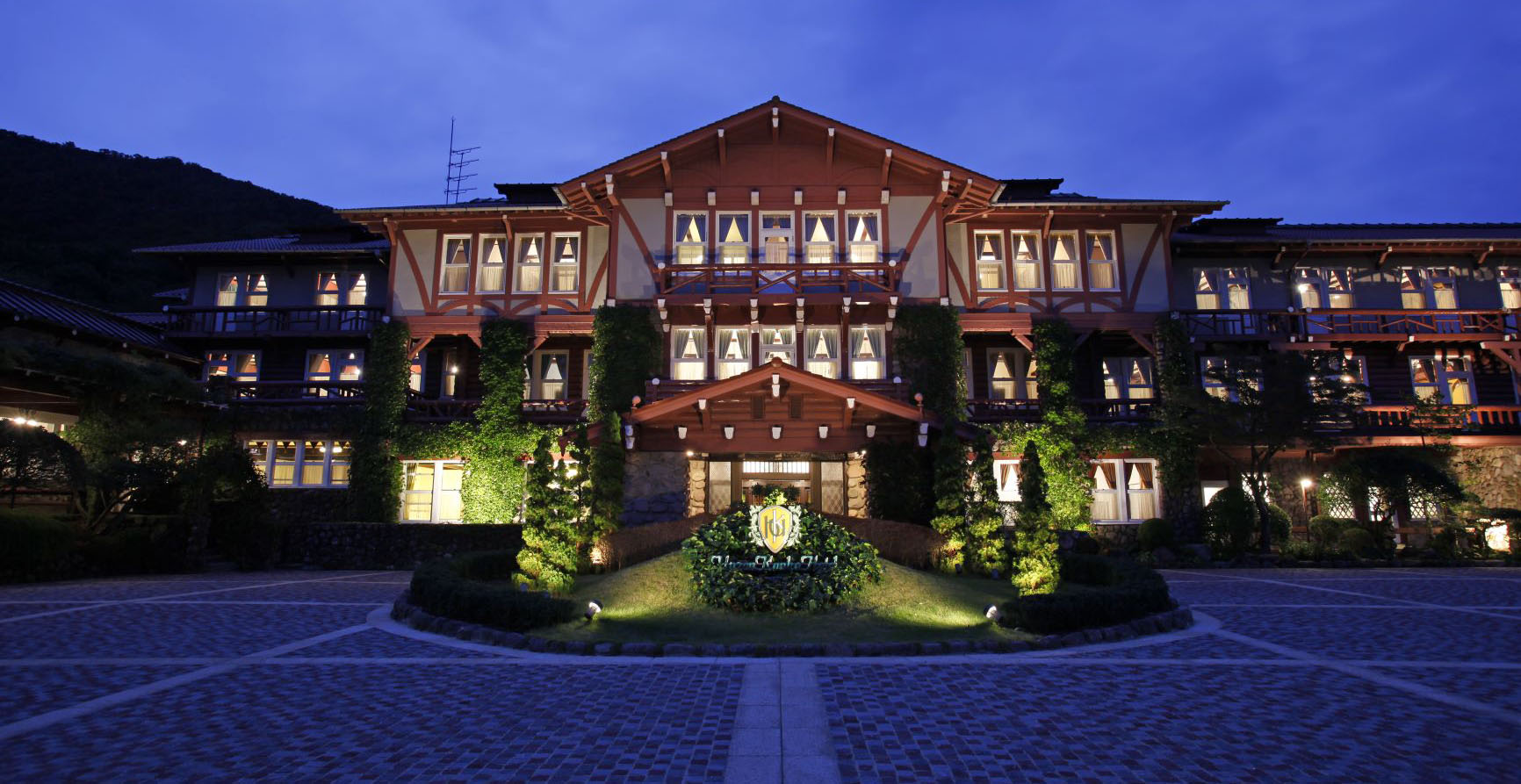 The hotel industry has been particularly hard hit by the pandemic, but that has not dampened plans for the Unzen Kanko Hotel’s 85th anniversary celebrations. Though they have been pushed back from October to November, this year’s festivities are being expanded to two nights, the first Japanese-focused and the second with a more Swiss flavour. The celebrations will feature classical recitals, including a performance by singer and actor Kanji Ishimaru, as well as Swiss cuisine and exclusive Swiss wines.

And Funahashi herself will go back to her musical roots. She somehow manages to find the time to practise piano, violin and mezzo soprano singing for three hours a day, using a soundproofed room in the hotel and a grand piano in its lobby, and will perform at the anniversary celebrations.