Since it opened its operations in Yokohama in 1913 selling condensed milk, Nestlé has come a long way in Japan, creating some of the best-known brands in the coffee and chocolate sectors. Tatsuhiko Fukatani is the man charged with building on that legacy, having been appointed president and CEO of Nestlé Japan on April 1 at the relatively young age of 46. 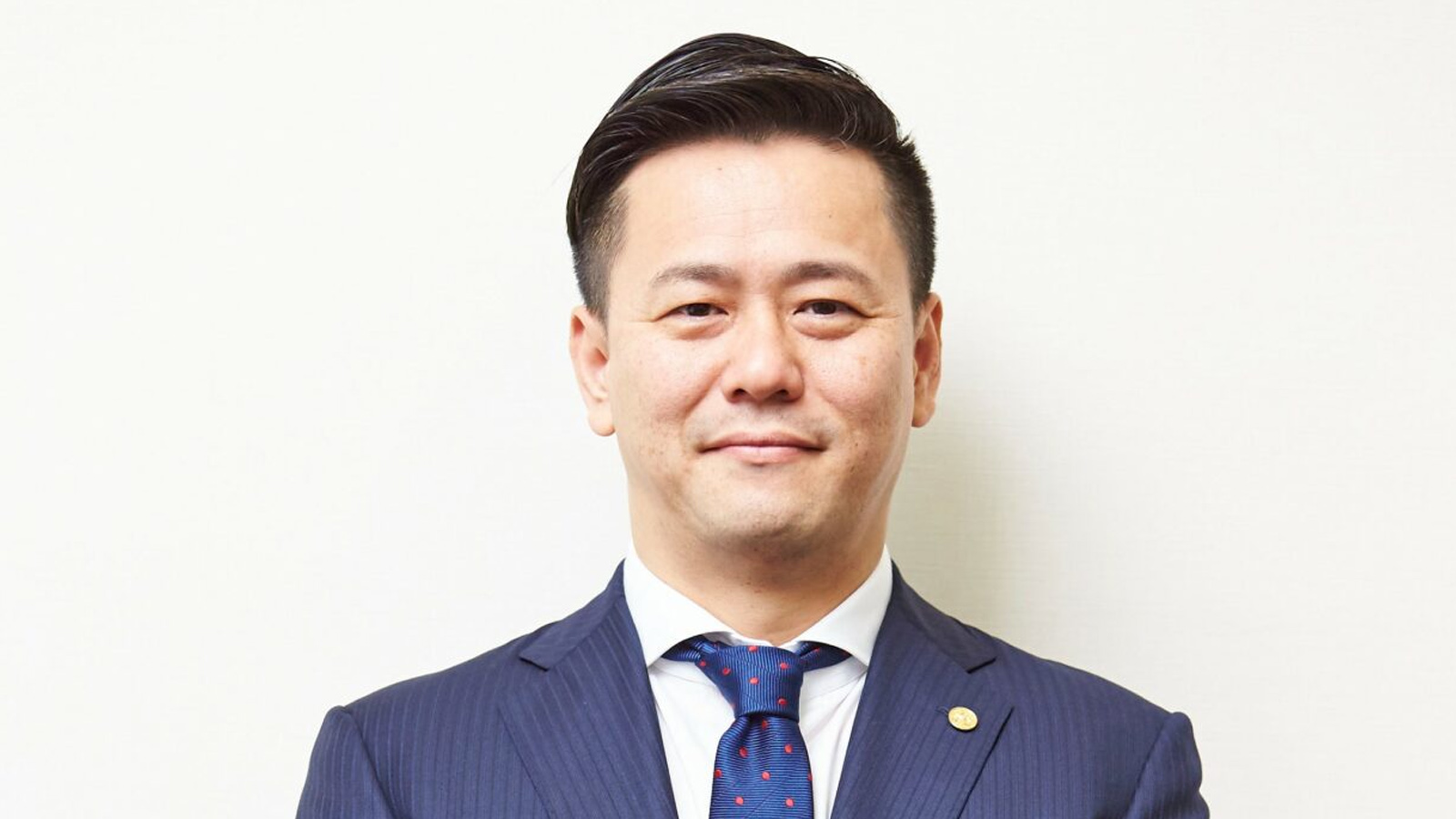 A native of Osaka, Fukatani entered the company in 1996 after studying business at Kwansei Gakuin University in Hyogo, which counts Tokyo Governor Yuriko Koike among its alumni. Having studied marketing as part of his university course, Fukatani set his heart on working at a company that excelled in that field, regardless of whether it was a domestic or global firm. His father had worked at a wholesale company which did business with Nestlé, so he says there was no pushback from his parents about a career in a non-Japanese company.

“At my final interview one of the interviewers asked if I could speak English. I told them I cannot, but that if you allow me to join Nestlé, I will learn. That was my commitment,” recalls Fukatani. His first position was in sales at the Hiroshima branch, where he says he learned about “trade schemes, consumer behaviour and purchasing behaviour,” as well as improving his language skills outside work.

“When I moved to Hiroshima, I had never been there and didn’t have any friends there. So I went to an English school every weekend and made friends there as I started studying seriously,” says Fukatani.

A Beautiful Mix and Glocal Innovations

Five years later, Fukatani was appointed to a marketing position in the then NESCAFÉ division. He has spent much of his career since in the coffee business, where he has relished the challenge of introducing innovations in the Japanese market. Fukutani puts some of his success with Nestlé down to having “enough autonomy” in local operations. “It’s a really good mix of the beauty of a gaishikei [foreign company] and a Japanese company…Swiss headquarters makes suggestions but allows us to make final decisions locally,” explains Fukatani, who says Nestlé follows a ‘think globally, act locally’ approach.

An example of this was when the company launched its NESCAFÉ Dolce Gusto capsule system of coffees, teas and other beverages in Japan in 2007. With Nespresso-like capsules system not yet established in Japan, it was necessary to “create a new market,” which Fukatani decided to do by teaming up with 7-Eleven, to the bewilderment of headquarters.

“They were asking why we were going to 7-Eleven to sell coffee machines. But I thought we had to create as much contact with consumers as possible. How many times do you go to an electrical appliances store? Maybe two or three times a year; but to a convenience store, maybe three or four times a week,” says Fukatani. Headquarters allowed him to follow his instincts and NESCAFÉ Dolce Gusto can now be found in homes, hotels and restaurants around Japan.

From 2013 to 2015, Fukatani worked at Nestlé headquarters as assistant manager of the Asia, Oceania and Sub-Saharan Africa region, where he found his English skills weren’t always enough.

“In the supermarkets, the product labels were written in French, German and Italian, but no English. I couldn’t tell the difference between shampoo, conditioner and detergent, they all looked the same,” remembers Fukatani, who says he was impressed at how helpful locals were in helping him solve such mysteries.

He was equally impressed by Switzerland’s natural beauty, “Though Nestlé’s head office is on a big lake, with mountains behind it; with the water on one side and mountains on the other, it looks a bit like Kobe,” where Nestlé Japan’s headquarters have been located since it relocated from Yokohama in 1922.

Adjusting to the New Normal

“In the Kobe headquarters today, less than 20% of our employees are in the office,” says Fukatani of new working styles since the coronavirus outbreak. “We have very well-organised IT infrastructure and even before the pandemic we encouraged our employees to work outside the office.”

Fukatani says many employees were not keen to work at home in the past, but many have now embraced it. “The one or two hour commute is a waste of time. We are now discussing what the role of the office is; it needs to be redefined,” he adds.

Now leading around 2,400 employees in Japan – including those at the three factories which manufacture most of the local NESCAFÉ and KITKAT products – Fukatani is determined to further raise the presence of the world’s largest food group in Japan.

Despite a local history of more than a century, Fukatani says NESCAFÉ and KITKAT are much better known than their parent company in Japan. “Strengthening the Nestlé brand will help make more young people want to join the company,” he says.

Asked about whether most Japanese people know Nestlé is a Swiss company, he replies, “That’s an interesting question, I’m not sure they do. Maybe we need to find out.”