October 2022 Luncheon: “Remarks on Implementing the SNB’s Monetary Policy in an Environment of Positive Interest Rates” 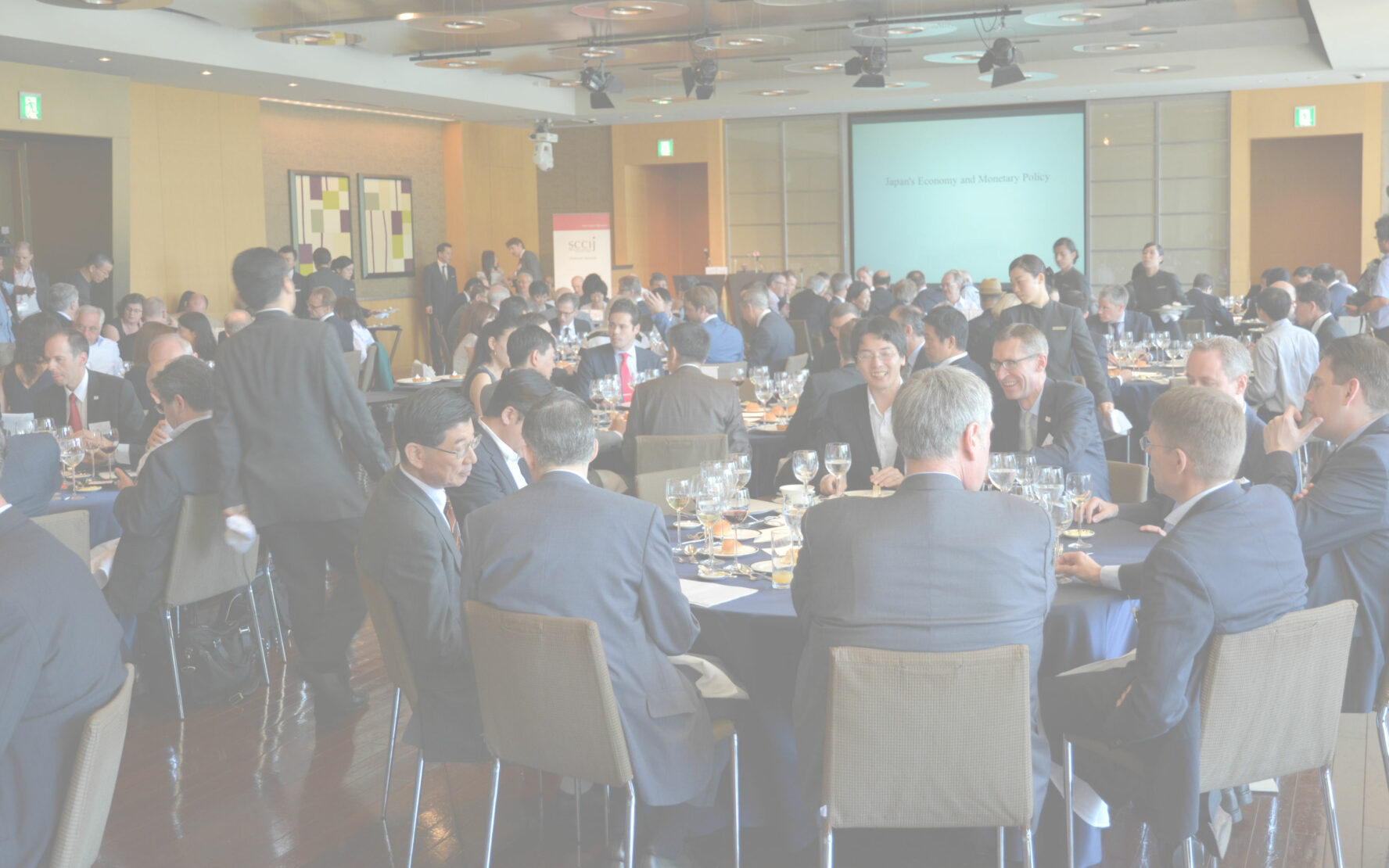 We are pleased to invite you to our October Luncheon with two guest speakers from the Swiss National Bank, Dr. Andréa M. Maechler (Member of the Governing Board, Head of Department III) and Dr. Thomas Moser (Alternate Member of the Governing Board, Deputy Head of Department III), who will deliver remarks on the topic of “Implementing the SNB’s Monetary Policy in an Environment of Positive Interest Rates”. 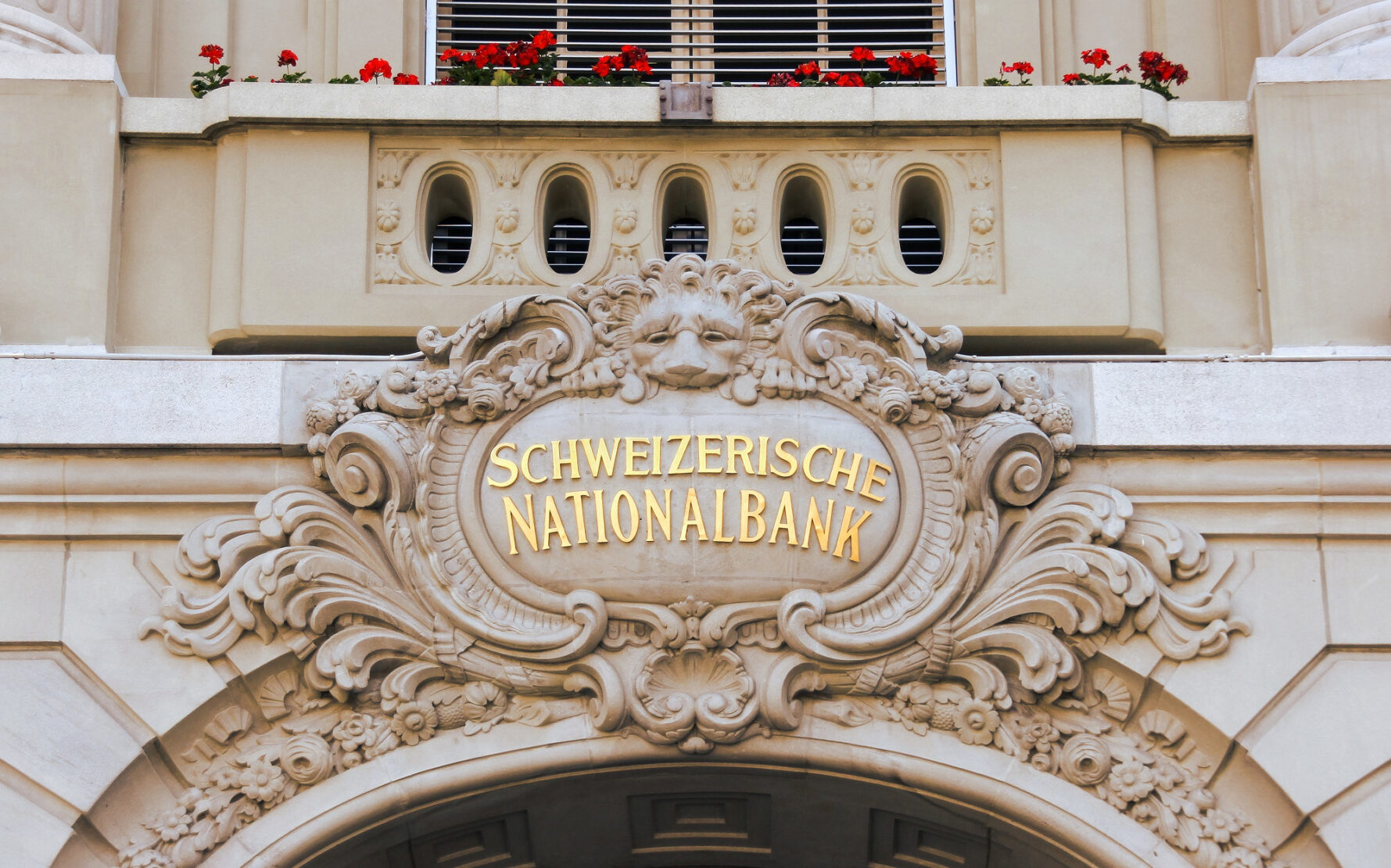 During their visit to Japan, Dr. Andréa M. Maechler and Dr. Thomas Moser, Head and Deputy Head of the Swiss National Bank’s Department III, respectively, will meet with the SCCIJ to deliver remarks on both some of the reasons that recently led the SNB to raise its policy rate back into positive territory and salient details of how the policy decision is being implemented in the Swiss franc money market. Dr. Maechler and Dr. Moser will also provide some remarks on how the SNB’s policy action could be viewed in light of similar policy actions by other central banks around the world, notably in Asia.
Participants interested in doing preliminary readings on the topic can refer to the SNB’s Monetary policy assessment of September 22, 2022 (press release).

Kindly note that the event timeline will be slightly different than usual. For more details, please refer to the “Schedule” section in the table below. Thank you in advance for your understanding and cooperation. 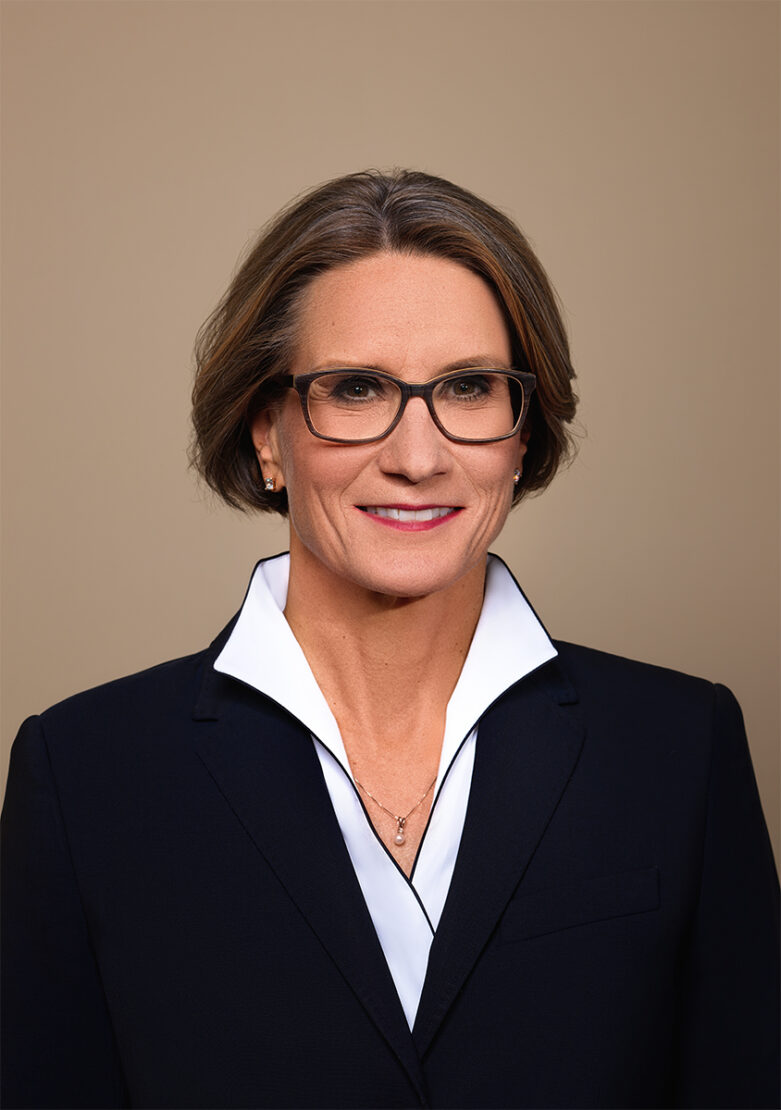 Dr. Andréa M. Maechler was born in Geneva in 1969. After earning a Master’s in International Economics at Geneva’s IHEID, she obtained her Ph.D. in International Economics from the University of California, Santa Cruz, in 2000. Dr. Maechler’s early career took her to the OECD, the UNCTAD, and the WTO. From 1999 to 2001, she worked as an economist in the Swiss National Bank’s (SNB) Financial Stability unit in Zurich. She then moved to the IMF, where she occupied a number of senior positions. From 2012 to 2014, during a sabbatical from the IMF, she worked for the European Systemic Risk Board (ESRB) in Frankfurt. Upon returning to the IMF, she was appointed as Deputy Division Chief in the Global Markets Analysis Division, where she monitored global capital markets and assessed systemic risks and the macrofinancial impact of capital market developments. With effect from July 1, 2015, the Swiss Federal Council appointed Dr. Maechler as a Member of the SNB’s Governing Board – the first woman to occupy a Board position. At the same time, she became Head of Department III (Money Market and Foreign Exchange, Asset Management, Banking Operations, Information Technology). Dr. Maechler is also a member of the Advisory Board of the Department of Banking and Finance at the University of Zurich. 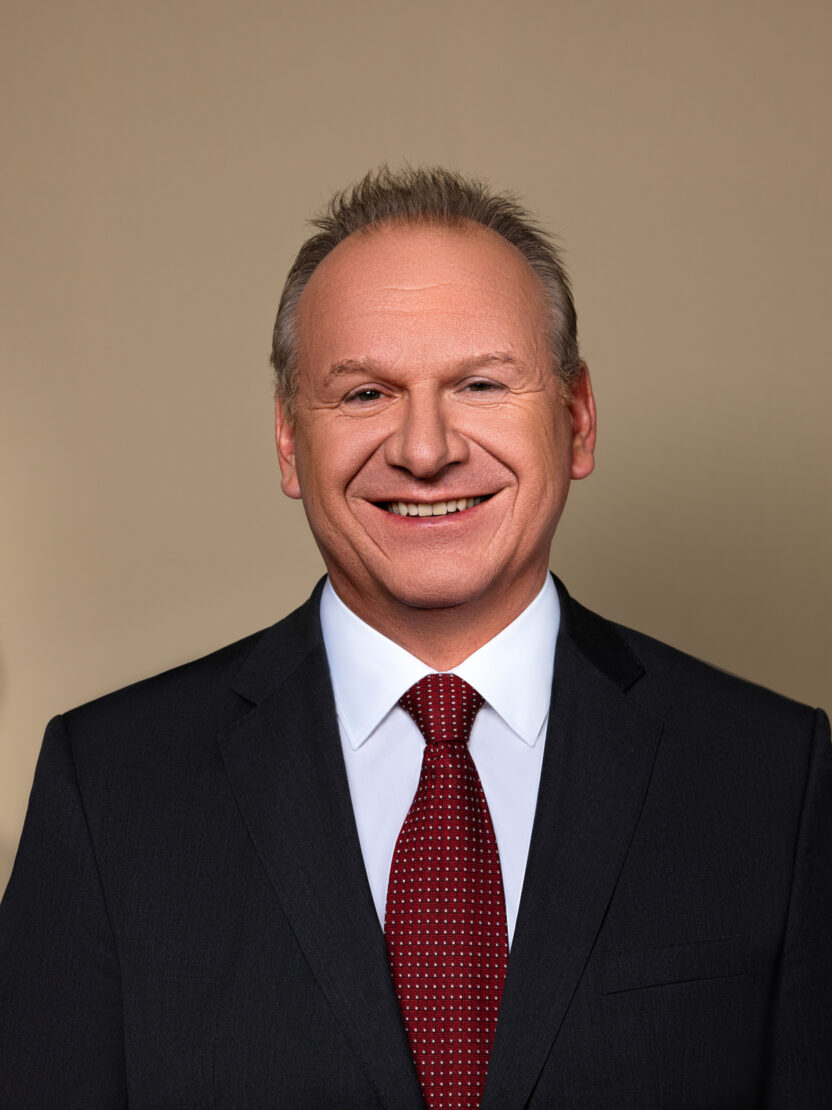 Dr. Thomas Moser, born in 1967, concluded his university studies in 1997 with a Doctorate in Economics from the University of Zurich. Dr. Moser joined the SNB as a senior economist in the International Monetary Relations unit in 1999. He was stationed in Washington from 2001 to 2004, working first as Advisor to the Swiss Executive Director at the International Monetary Fund (IMF) and then, from 2002, as Senior Advisor. After returning to Switzerland in 2004, he took up a position as Assistant Director and Deputy Head of the SNB’s International Research and Technical Assistance unit. From early May 2006 to the end of 2009, he was Executive Director of the IMF constituency in Washington headed by Switzerland. With effect from the beginning of 2010, the Swiss Federal Council appointed Dr. Moser Alternate Member of the Governing Board in Department I. As of 1 September 2018, he moved to take up the same position in Department III, and was put in charge of the Financial Market Analysis unit and the Singapore branch office. Dr. Moser is a member of the University of St Gallen’s Managing Committee of the Swiss Institute of Banking and Finance and of the Advisory Board of the Swiss International Finance Forum SIFF.