Deciding to steer your company away from its biggest customer base is always a risky move but one that has paid off handsomely for Noboru Shimajiri, president of JSL (Japanese as a Second Language) International.

The Okinawan native spent the early years of his working life in politics and when he took over JSL in 1998 at the request of its founder, Shimajiri says he wanted a clean break from his previous career. “I didn’t realise that the language school business was affected by politics, economics and international relations,” says Shimajiri. 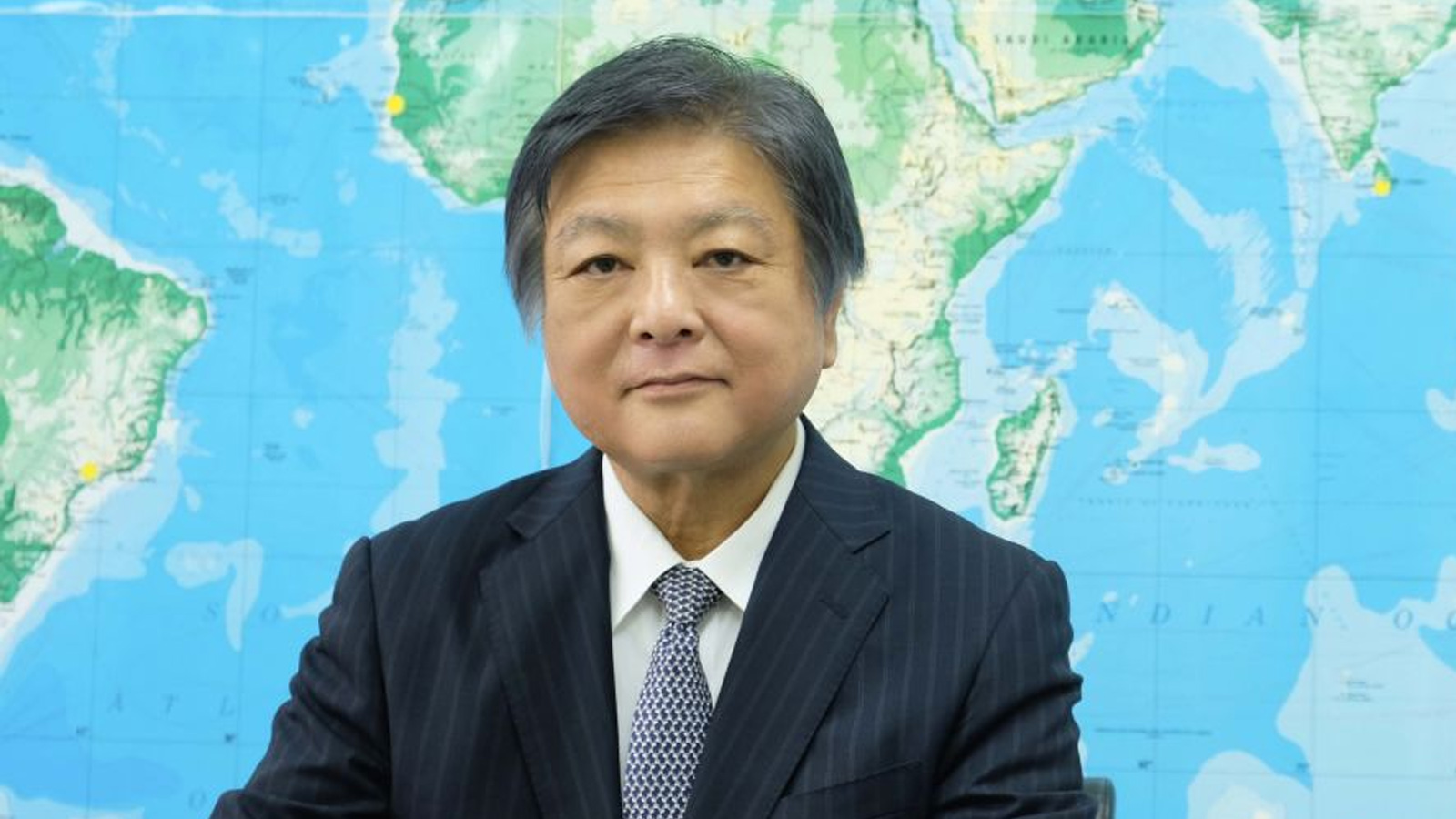 Students from China and South Korea account for the lion’s share of those who come to learn Japanese at schools here, but their numbers can fluctuate drastically depending on how well the Asian neighbours are getting along with each other at the national level, explains Shimajiri.

So he decided to focus instead on wooing students from Asian developing countries including Nepal, Indonesia, Myanmar, Thailand and Vietnam. “When I first said I was going to do this, people told me ‘You won’t be able to get students from poorer countries like that.’ But actually the students from those countries are very earnest,” Shimajiri says.

JSL Nippon Academy had around 90 students at its Urasoe, Okinawa school when Shimajiri began running it. It now boasts around 700 there, plus 100 at the new branch opened in Asakusabashi, Tokyo in 2018. The company also established JSL International College in Okinawa in 2007, teaching two-year courses for foreign students covering the international tourism industry and Japanese business practises, as well as offering qualifications for Japanese language teachers.

From Okinawa to Tokyo and back again, via California

Shimajiri came to Tokyo to attend junior high school and continue on to Keio University. After working as a political aide he spent three years in California studying English, and then two years as a private secretary to a member of the House of Councillors (upper house of the Japanese parliament) before returning to Okinawa aged 34 to stand for election himself. “I stood six times and lost all of them…but my wife was elected,” says Shimajiri with a laugh. His spouse Aiko Shimajiri was twice elected as a House of Councillors representative for Okinawa and served in the cabinet of Shinzo Abe as Minister of State for Okinawa and Northern Territories Affairs from 2015 to 2016.

Okinawa’s closer proximity to much of Asia and lower cost of living make it an attractive alternative to studying in Tokyo, though Japan overall remains expensive in comparison to developing nations. Many students subsidise their courses by working part-time, according to Shimajiri. “The average wage of a public worker in Nepal is around 25,000 yen a month, but they can make that in a few days working in Japan,” points out Shimajiri.

Seeing people from such countries learn the customs and ways of doing business of Japan and then taking that back to their homelands is one of the most satisfying aspects of running the schools, says Shimajiri. He gets to see the impact that has first-hand when visiting various Asian nations, including trips to the representative offices the company has opened in Thailand and Nepal. 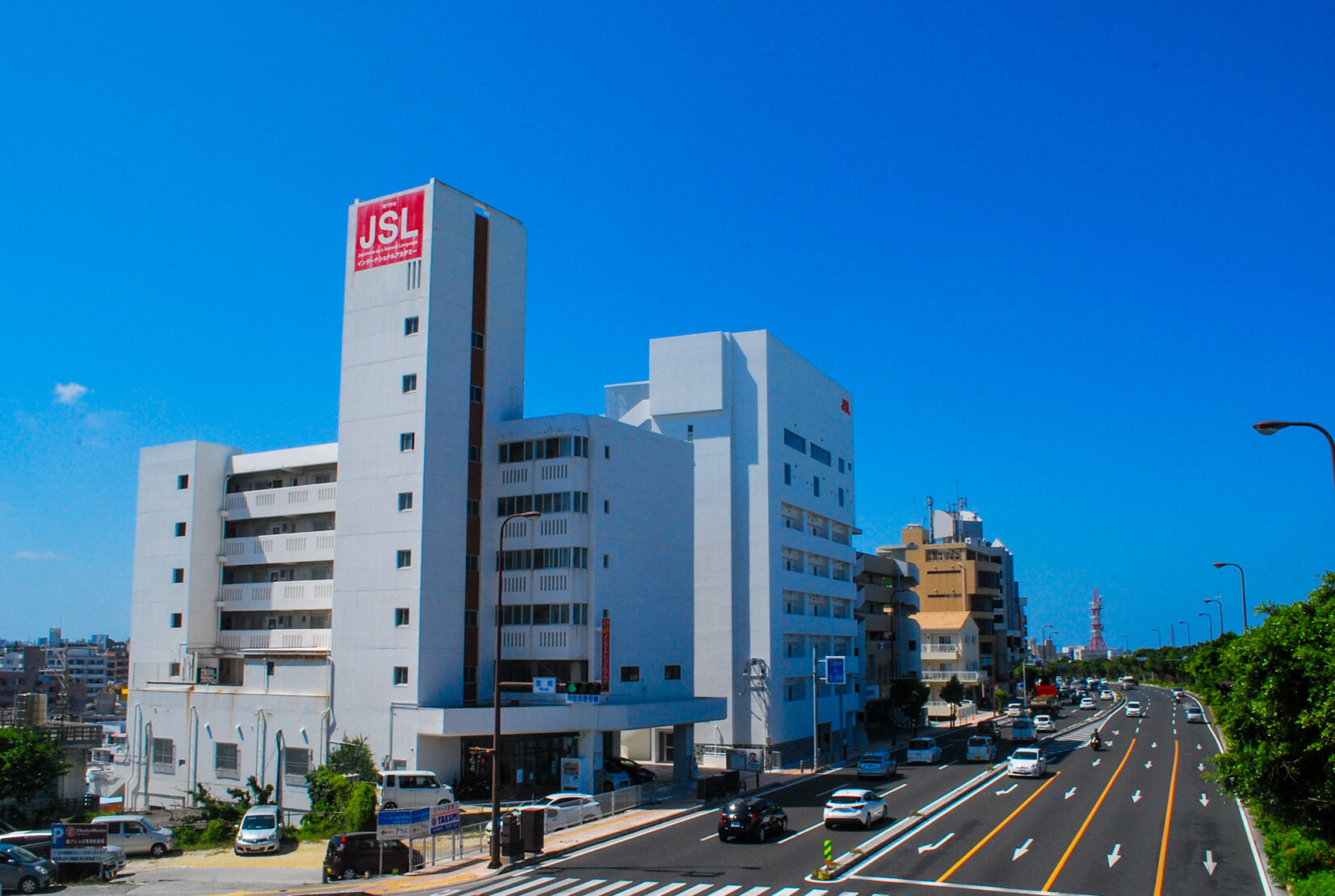 JSL has also seen an increase in students from Europe recently and Shimajiri sponsors a scholarship for Swiss nationals every year run in conjunction with the Swiss-Japanese Chamber of Commerce in Zurich. The school has built a network of agents in Czech, Slovakia, Poland and Belgium, as well as catering to foreign businesspeople already working in Japan, teaching them relevant language skills, business customs and preparing them for the Japanese Language Proficiency Test.

Despite the exponential growth JSL has enjoyed under Shimajiri’s tenure, he insists that he is not interested in simply playing the numbers game. “We are strict about attendance and academic results compared to other Japanese language schools,” he says.

The sector is overseen by the Ministry of Education, Culture, Sports, Science and Technology and the Ministry of Justice and is tightly regulated. Since the mid-1990s, Japanese language schools have to own the land and buildings they operate in and are unable to simply rent office space, explains Shimajiri. The rules were implemented to keep disreputable operators out and meant JSL had to buy the building its Tokyo branch is located in. The Tokyo school is also only currently allowed to accept a maximum of 100 students due to it being established relatively recently, but is hoping to have that number increased soon.

There is barely a business on the planet that has been unaffected by the coronavirus, but those dependent on international travel have been particularly hard hit. JSL now has a backlog of hundreds of students waiting to come to Japan for its courses due to start in July and more booked for September. And despite Shimajiri’s determination to extricate himself from his previous career, he hasn’t been able to avoid its influence completely.

“If Japan is not attractive to people then they won’t come and study Japanese. Many of our students sustain themselves through part-time work, so if the economy is bad it’s hard for them. And in Asia in particular, the relations between countries also affects things, so politics has a big impact,” concludes Shimajiri. 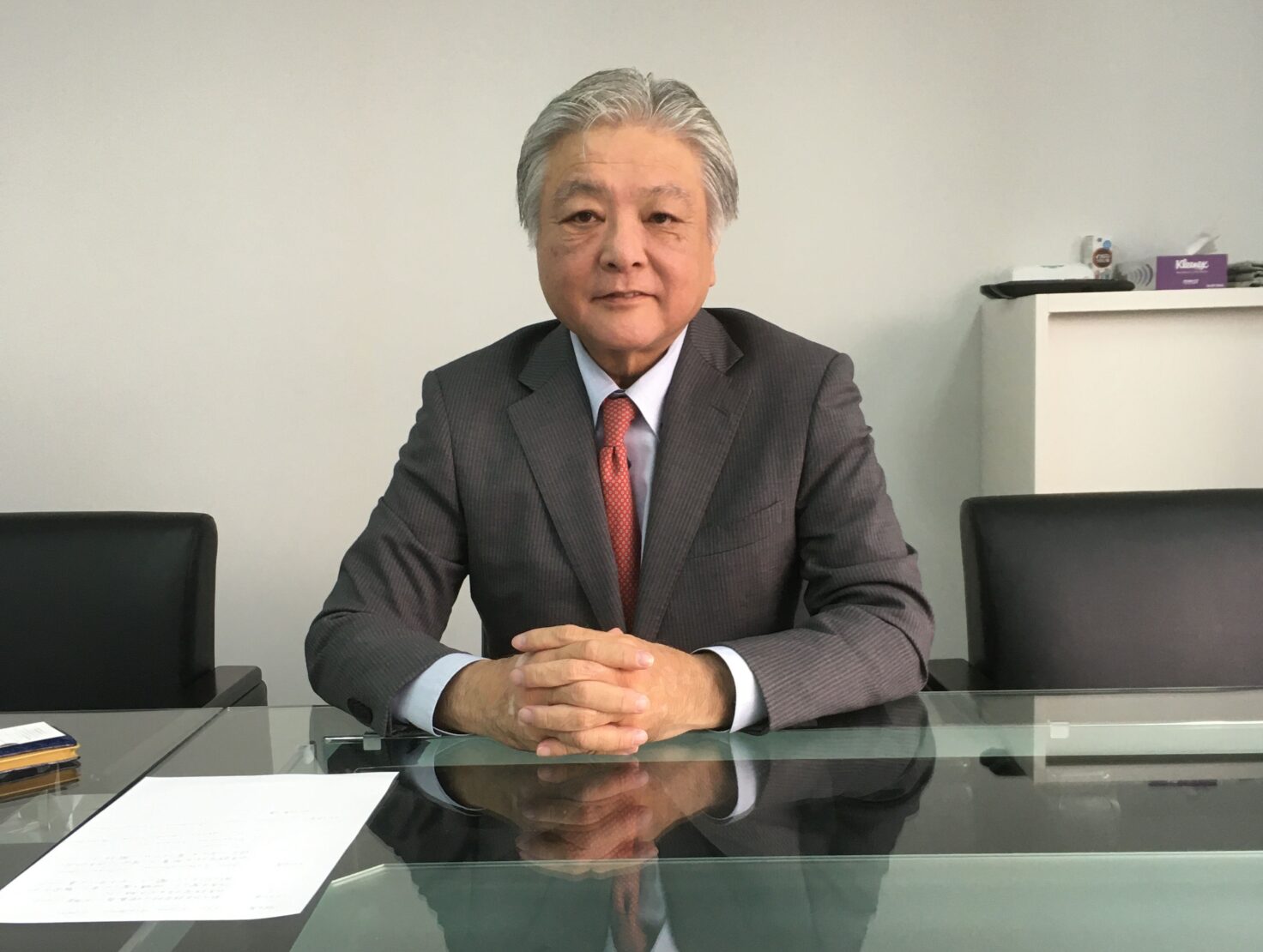