Zurich and Geneva among the world’s smartest cities

Tokyo (SCCIJ) – Singapore, Helsinki, and Zurich have topped the 2020 Smart City Index, in a year that saw many European cities fall in the rankings. Geneva also made into the Top Ten, whereas Tokyo and Osaka dropped in the rankings to the lower part of the field. The index which is in its second edition is published by the Institute for Management Development (IMD) and the Singapore University of Technology & Design (SUTD). It measures the extent to which cities are investing in smart technologies. 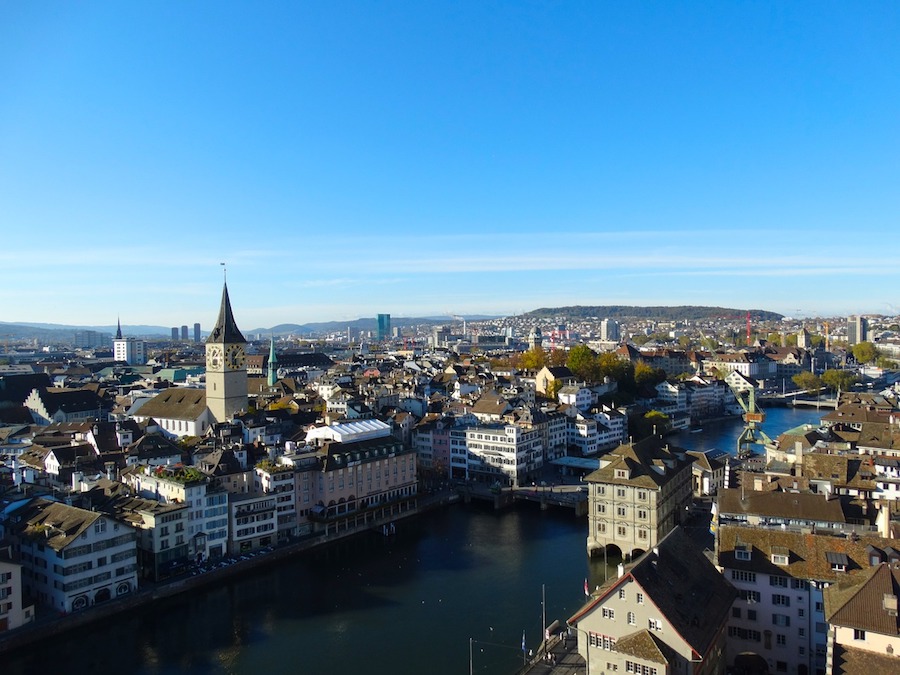 The Smart City Index ranks cities based on economic and technological data, as well as by surveying the perceptions of the residents of how “smart” their cities are. The survey asked 120 randomly chosen residents what they perceive as the priority areas for their city. As a second pillar, they had to answer 36 questions about the city infrastructure in terms of health and safety, mobility, leisure opportunities, education and job development, and political structure.

Half of the questions revolved around the evaluation of these structures; the other half concerned the extent to which technical solutions are available to improve these areas. The answers were then converted into points and used to create the index. The comparatively low ranking of Tokyo (#79) and Osaka (#80), even dropping by 17 places, may be partly explained by the fact that Japanese citizens tend to give modest answers in surveys. 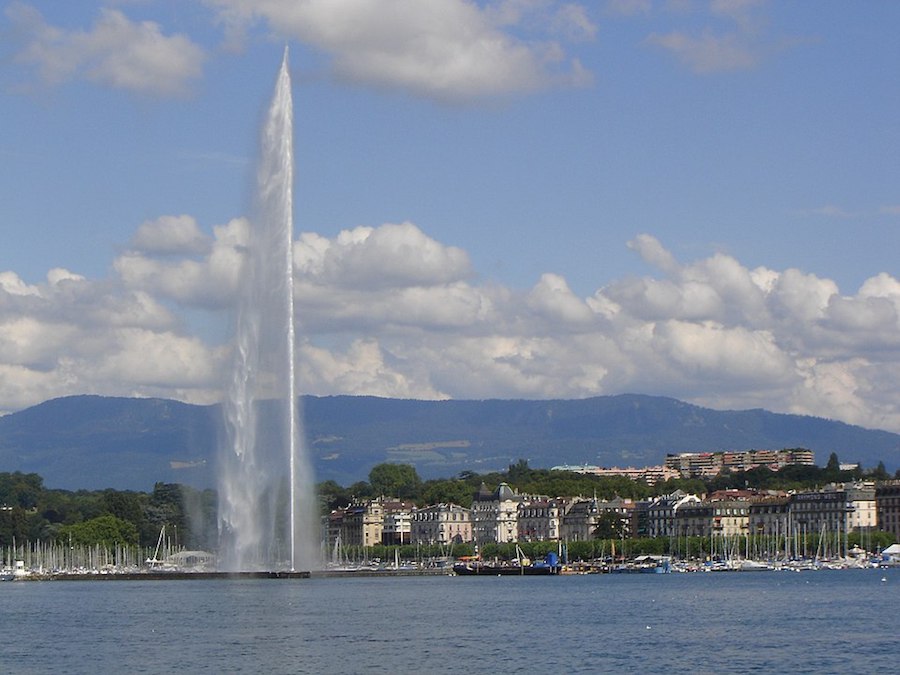 Caption: Geneva as one of the Top Ten smartest cities globally (©Wikipedia CC0)

Zurich strong in health and safety

Zurich has dropped one place compared to the previous year. The Swiss city scored particularly well and better than Helsinki and even better than top-ranked Singapore in the health and safety sub-sector. Other particular strengths of Zurich were seen in opportunities for political participation and economic development.

The survey revealed weaknesses compared to other cities in the range of technological possibilities to make life easier for its citizens: One example of this is the electronic exchange with authorities, a second example is the lack of apps to support road traffic.

Geneva came in seventh place. The city now ranks three spots lower than last year. The respondents of Geneva praised the cultural activities and green spaces of the city. As was the case with Zurich, Geneva also received good marks in recycling services and medical services. The Swiss city also scored well for its education and learning opportunities.

A ‘smart city’ is defined as an urban setting that applies technology to enhance the benefits and diminish the shortcomings of urbanization for its citizens. The Covid-19 crisis has made this ideal even more challenging.

The OECD recently underlined that “the pivotal role of digitalization in emergency responses to the pandemic has pushed many cities to systematize the use of smart city tools more permanently while staying alert and monitoring the risk of contagion”.

“This year’s Smart City Index suggests that the cities that have been able to combine technologies, leadership and a strong culture of ‘living and acting together’ should be able to better withstand the most damaging effects of such crises,” said Bruno Lanvin, President of the IMD Smart City Observatory. The full index ranking can be viewed here.