Tokyo (SCCIJ) – The Swiss Federal Institute of Technology ETH Zurich and the Japanese Society for the Promotion of Science have established an instrument for funding the exchange of early career scientists between Japan and Switzerland. The program covers airfare and a living allowance in Japan and Switzerland for seven to ten applicants from each side. The 2021 call for proposals is now open. 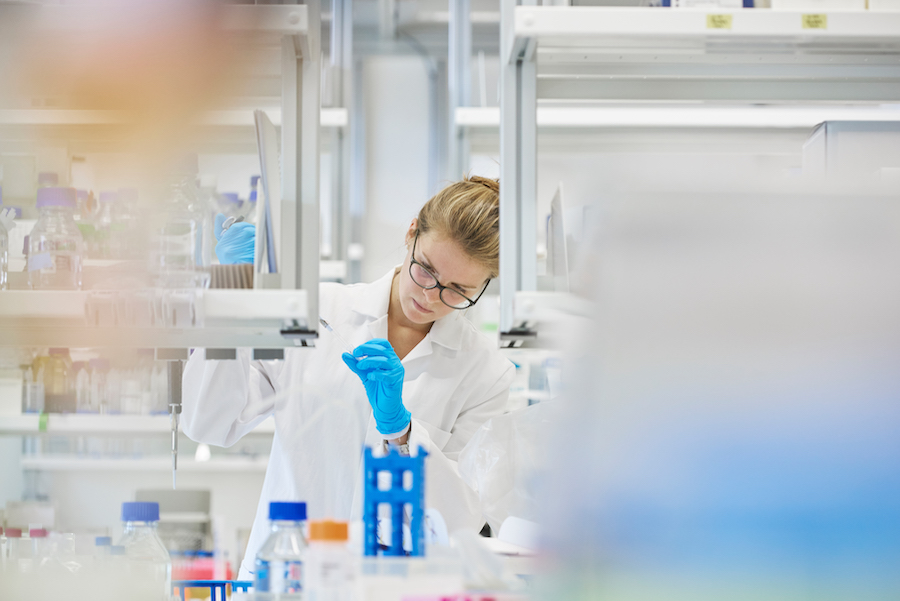 For Switzerland, Japan is a priority country for bilateral cooperation in science and technology. Mandated by the State Secretariat for Education, Research and Innovation as the “Leading House Asia”, ETH Zurich manages the Bilateral Science and Technology Program with Japan for the next three years. It collaborates with the Japan Society for the Promotion of Science (JSPS) to offer the current exchange program for young researchers.

The main purpose of the exchange program is to foster and facilitate the direct exchange between Japanese and Swiss research groups and to enable the mobility of early-career researchers such as doctoral students. With stays in a partner research group in Japan or Switzerland, respectively, the researchers will be motivated to spend part of their later scientific career abroad. At the same time, they are given the chance to learn a new technique or use some infrastructure directly relevant to their current research project.

Former program fellow participant Rina Ritsch who went to Kyoto University last year after a doctoral degree in physical chemistry summarized her experience this way: “(What) my host group did for me when I arrived in a completely foreign environment in the middle of a global crisis, was a powerful example of openness and mutual goodwill to build strong trust, the basis of collaboration in modern science.”

Studying in a group

ETH Zurich invites doctoral students from all scientific fields including social sciences and humanities and currently working in a research group at a Swiss University, University of Applied Sciences or Research Institute to apply for stays in a research group in Japan. In exceptional cases and with due justification Master’s students and postdocs are also eligible. In parallel, early-career researchers from Japan can apply to JSPS for a stay in Switzerland.

The fellowships for researchers from Switzerland include a maintenance allowance of 220,000 JPY a month, an international air ticket and overseas travel insurance. Students with Japanese nationality have to go through JSPS. The research stay of Japanese fellows in Switzerland consists of a monthly allowance of CHF 2,500 and max. CHF 2,000 for a return flight ticket. The support will be paid through the Swiss host.

Experts in Switzerland will evaluate the Swiss applications. Based on the experts’ grading, ETH Zurich as the Leading House Asia will make a nomination of candidates by early September 2021. JSPS will make a final selection, and decisions will be communicated to the candidates in October. Candidates can start their stay in Japan from mid-December 2021 at the earliest and by 31 March 2022 at the latest. More details can be found here.