Tokyo (SCCIJ) – Common sense and low taxes are among the main ingredients of the “secret sauce” that has turned Switzerland into a corporate haven, writes the magazine The Economist. We summarize the arguments the British weekly presents for its case. 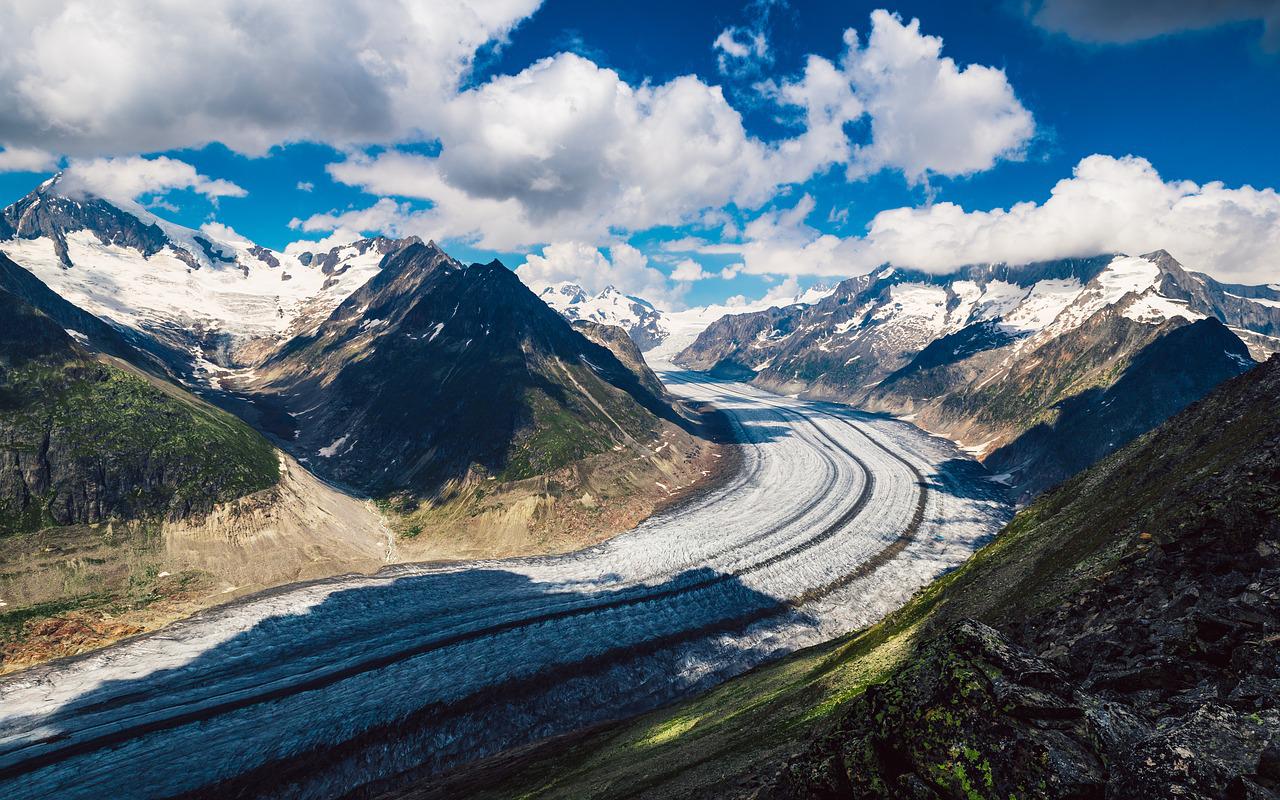 Switzerland keeps many secrets to the success of its corporations (© Pixabay).

Swiss companies rank alongside the biggest and most powerful global competitors. 13 of the top 100 companies in Europe by market capitalization and 12 of the top 500 are from Switzerland. Surprisingly, Jean Pierre Roth, a former president of the Swiss National Bank, argued that Switzerland became so successful because it was poor and small.

The British magazine quotes Paul Bulcke, chairman of Nestlé, that “common sense” would be his explanation for the strength of Switzerland’s corporates. This common sense would manifest itself in a unique mix of federalism and direct democracy, weak central government, light regulation, top-notch research universities, and rivalry in education and taxation between the cantons within the Swiss confederation, The Economist writes.

James Breiding, author of the bestseller “Swiss Made: The Untold Story Behind Switzerland’s Success” which has been translated also into Japanese, names an “openness to the world that attracts international talent” combined with the “eternal neutrality” granted at the Congress of Vienna in 1815 as vital ingredients of success.

Many famous Swiss companies were founded by foreigners: Henri Nestlé was from Frankfurt, the pioneering watchmaker Antoni Norbert Patek from Poland, and Nicolas Hayek, co-founder of Swatch, has Lebanese roots. Roche’s blockbuster medicine, the tranquilizer Valium, was invented by the Polish Jew Leo Sternbach who fled the Nazis.

The Economist also points to the origins of Switzerland’s industrialization. In the 19th century, city-cantons decided to specialize in high-value-added industries because the country was resource-poor and its agrarian population was sitting idle during the long winter. St Gallen focused on textiles; Zurich on silk and spinning; Berne was the center of the cheese trade; Basel focused on pharmaceuticals and chemicals. The Jura arc stretching from Geneva to Basel went for watchmaking. The recipe of high-added-value work is followed until today.

At the same time, the unwillingness of many cantons to limit the freedom of their citizens led not only to the loose Swiss confederation but also to the light regulation. One astonishing result of this weak central state: Switzerland has no recognizable leaders. The seven members of the Federal Council, the Swiss government, have equal power and rotate the presidency annually. The real power rests with the 26 cantons which run health care, welfare, education, law enforcement, and fiscal policy. That allows them to compete to be attractive to businesses and their workers, the British magazine argues. This strong competition among them leads to low tax rates and the nurturing of top-notch universities, thus contributing to the long-term success of Switzerland.