Tokyo (SCCIJ) – The Swiss chocolatier and confectionery maker “Chocoladefabriken Lindt & Sprüngli AG”, known as Lindt, continues to grow significantly faster than the global market with a growth rate of 6.8 percent in 2016 to sales of CHF 3.9 billion. Despite difficult chocolate markets, persistently high raw-material prices for cocoa beans and cocoa butter, and generally subdued consumer sentiment, Lindt & Sprüngli has made considerable progress in opening up new markets, especially in Brazil and Japan. Lindt & Sprüngli described its performance in Japan in 2016 as “vigorous, posting strong double-digit growth”. Here the products are mainly available in Lindt’s own chocolate boutiques and cafés, as well as in specialty stores and gradually also in larger supermarkets.

The company behind the best known chocolate brand of Switzerland has just begun a new era. The 65-year-old Ernst Tanner, who has turned Lindt into a global premium brand and is internationally known as “Chocolate Man”, gave up his double mandate as Chairman of the Board of Directors and Chief Executive Officer after almost two decades in September, and delegated the operative responsibilities to long-time financial officer Dieter Weisskopf. Tanner remains Chairman of the Board.

In the Tanner era, sales grew threefold, profit sevenfold and market capitalization more than tenfold. The success story continued unabated last year. The return on sales, measured as a percentage of operating profit, is at a record level of 14.4 percent. The expansion of its own retail network is progressing faster than planned. 60 new shops have been added in 2016. The chain operates 370 stores worldwide now, which result in 50 million customer contacts annually. 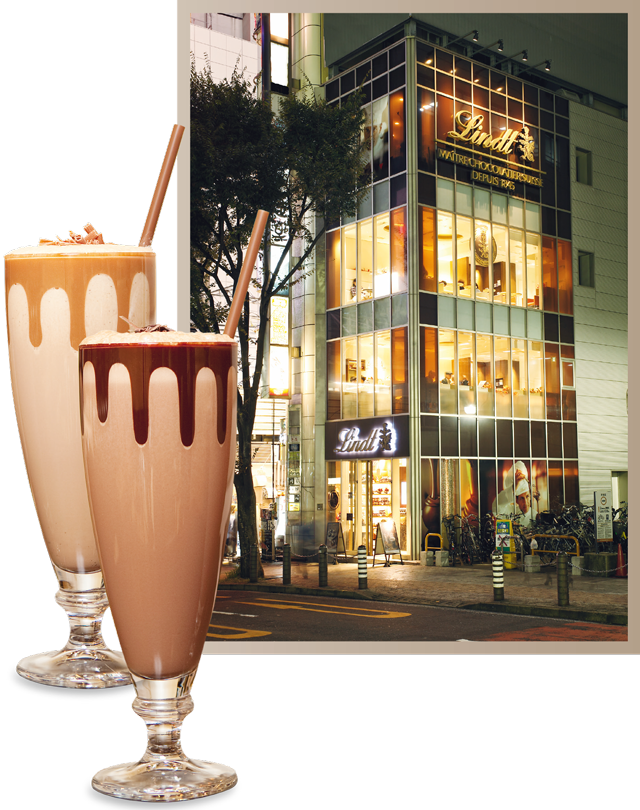 In 2009, Derek Tanner, son of Ernst Tanner, assumed responsibility for Global Retail. Two years after André Zimmermann founded Lindt & Sprüngli Japan in January 2010, Derek Tanner was also put in charge of overseeing the retail operations there. He was succeeded in 2016 by Alain Germiquet who is in charge of Global Retail and wholesale Asia. Country manager of the Japan subsidiary is Bertrand de Streel.

In seven years, the number of Lindt Chocolate Cafés in Japan has grown to 20 at the end of 2016 and on March 25 of this year, the 24th store was opened in the prestigious Nishinomiya Gardens shopping center. All shops are located in busy shopping districts and play a key role in raising brand awareness in Japan’s highly competitive chocolate market.

As a result, consistently since 2010 Japan sales in retail as well as in wholesale have registered annual double-digit growth. Japanese retail sales of specialty products were particularly strong, the company said last year. Sales of LINDOR balls and the EXCELLENCE dark chocolate tablets rose significantly. In addition, over one million LINDOR balls were provided in 2015 for sampling to Japanese consumers, winning over many new customers in the process, the company said.

In 2016, the expansion in the North East of Japan helped to ramp up the distribution of Lindt products in Japan during the reporting period. For 2017, the focus is now to the west of Japan, namely Kansai, and commenced with the opening of a beautiful shop next to Louis Vuitton in the Kyoto Kawaramachi Street. 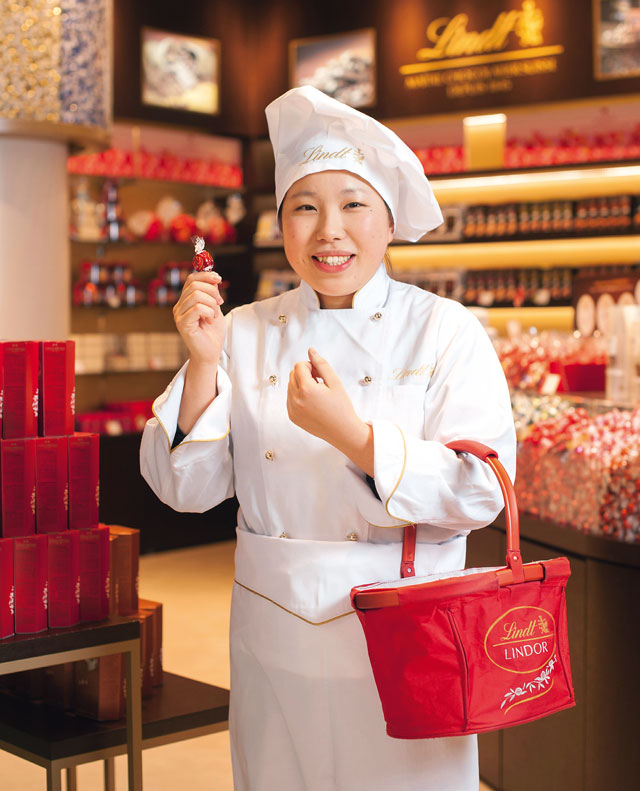 In the Lindt boutiques and chocolate cafés, visitors are able to get expert advice from Lindt Chocolate Advisors and choose their favorites from a very diverse product range. In this unique environment, consumers are able to experience the brand first hand – especially in the Lindt Cafés, where they can enjoy chocolate specialties on the spot.