Tokyo (SCCIJ) – Scientists of the Swiss Federal Institute of Technology Zurich, commonly known as ETH Zurich for its German abbreviation, have made two important technological breakthroughs. One team of researchers discovered a new group of antibiotic substances on plant leaves which would support the medicine of the future. Another group identified an alternative plastic polymer PBAT as material for biodegradable mulch to avoid plastic contamination of fertile soil. Such breakthroughs have helped ETH Zurich to rise three places up to 7th in the annual QS World University Ranking 2019. It is the university’s highest rank ever.

A wide variety of different microorganisms, such as bacteria and fungi, live on the leaves of plants. Although they offer few nutrients, leaf surfaces are densely populated. In an effort to keep the competition at bay, many of the leaf dwellers turn to chemical warfare: they develop antibiotic substances that prevent the growth and reproduction of their fellow occupants. 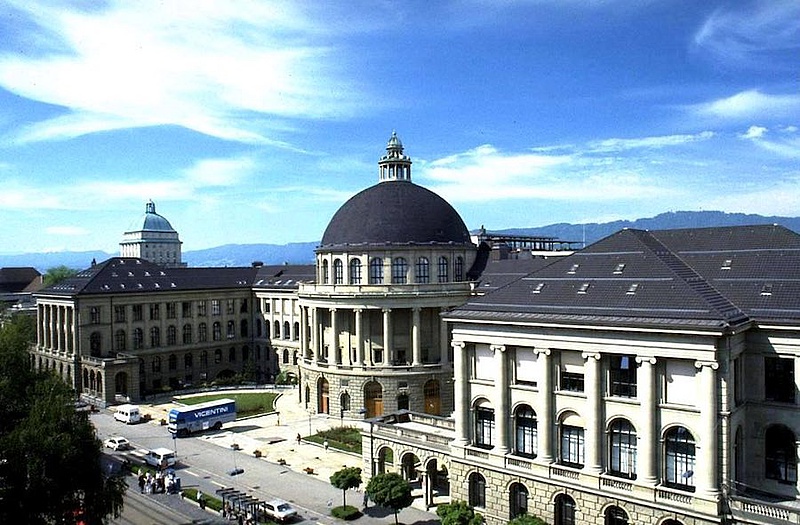 During a systematic search of the leaves of thale cress, a group of researchers led by the ETH professors Julia Vorholt and Jörn Piel from the Institute of Microbiology have now discovered a remarkably chemically productive bacterium called Brevibacillus sp. Leaf 182. In experiments, it inhibited half of the 200 strains that the researchers had isolated from the leaf surfaces. 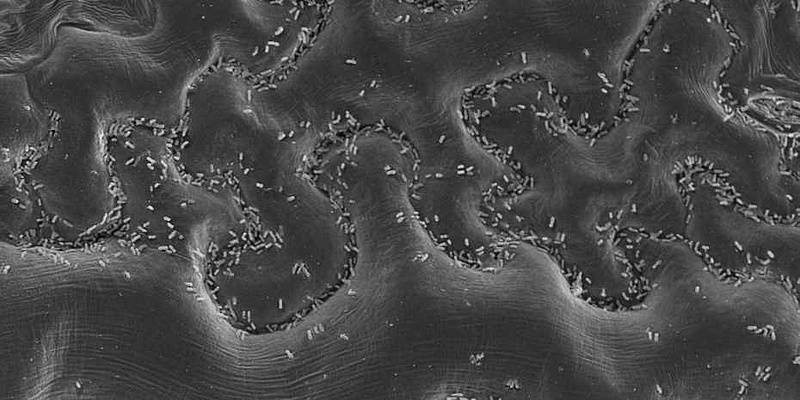 The bacterium produces and secretes at least four antibiotic chemical compounds. Two of these compounds were already known, while a substance called macrobrevin presented a previously unknown chemical structure. The researchers performed laboratory tests to determine which of these strains have an antibiotic effect on other strains, ensuring that certain bacteria can no longer reproduce. In total, they discovered over 700 such antibiotic interactions between different microbial strains.

The search for new antibiotics is becoming more and more difficult, with Piel speaking of the antibiotics crisis: “We hardly have any antibiotics now that at least one pathogen is not resistant to.” He says that companies have more or less suspended the search for new substances because they are not considered profitable enough. Now, the ETH project is tapping into a new reservoir with great potential.

A second ETH Zurich breakthrough also concerns microbes: Farmers around the world apply enormous amounts of polyethylene (PE) mulch films onto soils to combat weeds, increase soil temperature and keep the soil moist, thereby increasing overall crop yields. After harvest, it is often impossible for farmers to re-collect the entire films. Film debris then makes its way into the soil and accumulates in the soil over time, because PE does not biodegrade. Film residues in soils decrease soil fertility, interfere with water transport and diminish crop growth.

Researchers at ETH Zurich and the Swiss Federal Institute of Aquatic Science and Technology (Eawag) have now identified an alternative. In their recent study, they demonstrate that soil microbes degrade films composed of the alternative polymer poly(butylene adipate-co-terephthalate) (PBAT).

After a few weeks in soils, numerous soil microorganisms colonized the surface of the PBAT films and had begun to biodegrade the polymer. (Electron microscopy images: ETH Zurich / Environmental Chemistry Group)

Microbes use carbon in foil

In the research project coordinated by Michael Sander, Kristopher McNeill and Hans-Peter Kohler, former ETH doctoral student Michael Zumstein succeeded in demonstrating that soil microorganisms metabolically utilized the carbon in the PBAT polymer both for energy production and also to build up microbial biomass.

“This research directly demonstrates, for the first time, that soil microorganisms mineralize PBAT films in soils and transfer carbon from the polymer into their biomass,” says Michael Sander, Senior Scientist in the Environmental Chemistry Group in the Department of Environmental Systems Science at ETH Zurich.

Like PE, PBAT is a petroleum-based polymer that is used to make various products, including mulch films. Because PBAT was already classified as biodegradable in compost, the ETH and Eawag researchers aimed at assessing whether PBAT also biodegrades in agricultural soils. By comparison, PE does not biodegrade in compost or in soil.