Tokyo (SCCIJ) – Givaudan and Firmenich are among the top players in the world market for flavors and scents. Both Swiss companies are located close to each other on the outskirts of Geneva, both base their success on technological prowess and a strong sense of competition. 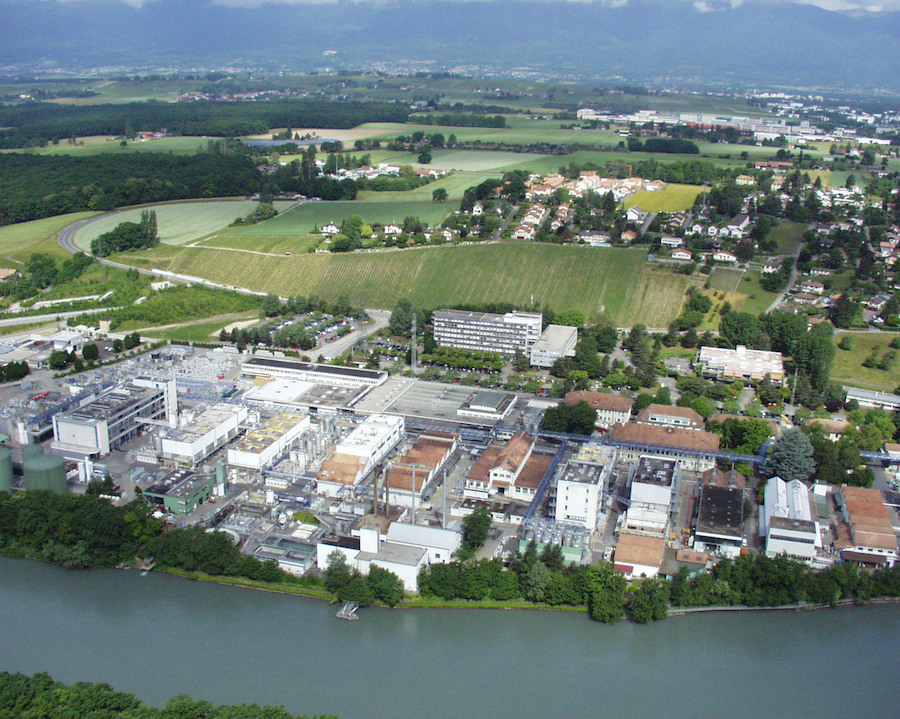 Givaudan headquarters are in Vernier near Geneva (© Givaudan).

From the headquarters of Givaudan in Vernier close to the river Rhone, it takes only seven minutes by car to reach the headquarters of Firmenich in Satigny. This is the “Silicon Valley of smell”, says Gilbert Ghostine, the chief executive of Firmenich, a reference to the fact that big data are recently driving growth. The other two giants of the sector are Symrise from Germany and IFF based in New York.

These suppliers produce both fragrances and flavors due to similarities in the extraction of ingredients from plants. At the same time, they are synthetically producing substances since the 19th century, starting with aromas and then also fragrances. Together they control about three-quarters of the flavor and fragrance market in the narrower sense. Givaudan alone holds a good quarter. All four are growing about two times faster than the market. Givaudan and Firmenich have both identified innovation as central for their success.

Givaudan unveiled in July two new innovative fragrance technologies, Phytogaia and Thalassogaia, to bring the natural benefits of forests and the ocean into perfumes. Inspired by the Japanese art of forest bathing, Phytogaia captures the wellbeing benefits of molecules that are emitted by forest trees proven to bring a positive effect on people. These molecules, called phytoncides, provide wellbeing benefits when used in fragrances by improving consumers’ mood, reducing stress and fatigue.

Following the success of Phytogaia, Givaudan studied oceanic atmospheres and coastal environments leading to the creation of Thalassogaia. Drawing from the surroundings of the beach, the Thalassogaia perfumery mimics the composition of the marine environment. The collection of accords was designed to trigger the calming feeling of being near or in water and can be used in all fragrance categories, from air care to personal care. The development of innovative technologies derived from nature remains a key goal of Givaudan’s 2025 strategy. 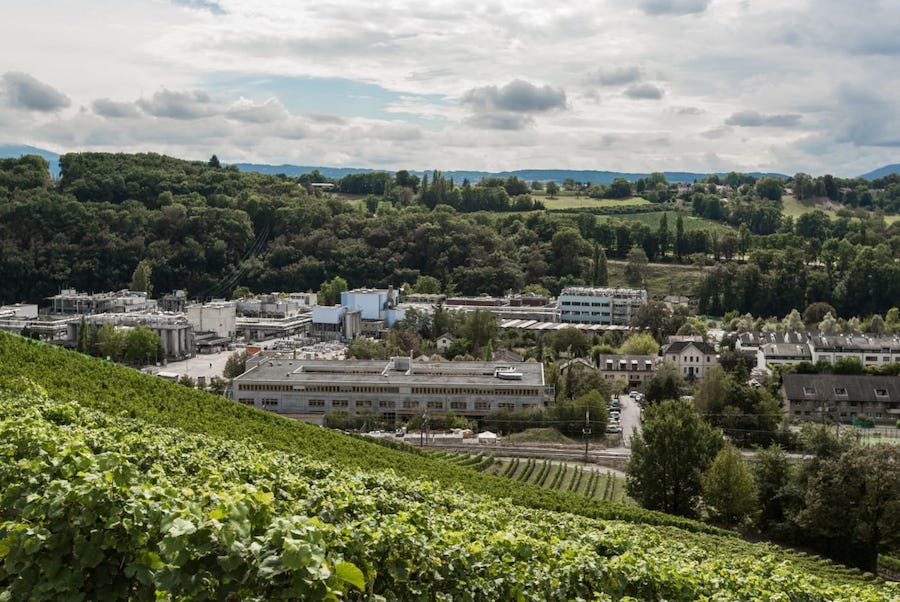 Firmenich launched in June the first artificial intelligence-enabled platform that streamlines and simplifies co-creation to deliver winning fragrance solutions for entrepreneurs and independent brands. The platform Scentmate reinvents the traditional way of creating fragrances to offer full access to creativity, expertise, and resources. The simple, digital briefing process allows customers to define all relevant parameters, including geography and price.

The algorithm of the system then recommends the best perfumer-curated fragrance solutions, shortening into minutes a process that previously took weeks. In addition, Scentmate streamlines ordering and fulfillment to help customers simplify their supply chain: online sample requests, digital ordering, flexible quantities, and online payment. Samples arrive within 48 hours, and orders are fulfilled in under five days.

Text: Martin Fritz for SCCIJ, partly based on material of Givaudan and Firmenich