Tokyo (SCCIJ) – Switzerland has launched one of the world’s leading hubs for research, education, and innovation in automation and control technology. The National Center of Competence in Research “Dependable, ubiquitous automation” – or “NCCR Automation” – has just published its first open call for research projects after its inauguration earlier this year. 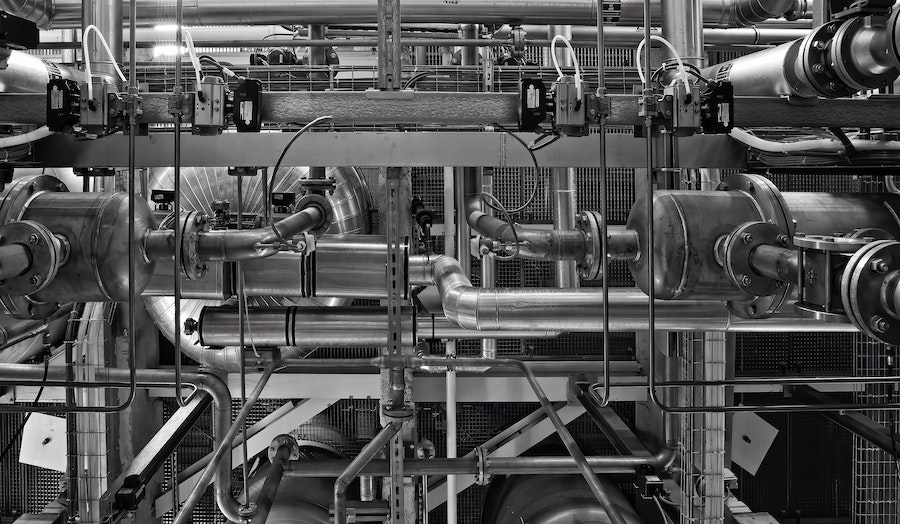 The new NCCR is supposed to strengthen Switzerland as one of the world’s leading hubs for research, education, and innovation in automation and control technology as well as mechanical engineering. As explained by director John Lygeros, they “want to coordinate research in this area across Switzerland, improve the flow of information between institutions, exploit synergies and make technology transfer more effective.”

With the research call, NCCR Automation is opening its network to new members to address the social science dimension of automation and to strengthen its research on embedded systems, cyber-security, and data science.

The initiative is funded by the Swiss National Science Foundation and brings together more than 40 scientists from the Swiss Institute for Materials Science and Technology (Empa), the Swiss Federal Institutes of Technology in Zurich (ETH Zurich) and Lausanne (EPFL), and the University of Applied Sciences and Arts Northwestern Switzerland (FHNW).

This large-scale research network will investigate new approaches to reliably control complex automation systems and develop applications in the fields of energy, mobility, and industrial manufacturing over the coming years. Another important aspect is the promotion of young scientists.

“Switzerland is one of the world leaders in digitalization, automation, and control”, Lygeros said in an interview. “This is especially true for the core area of automation and control at the heart of the NCCR Automation, but also related areas such as Artificial Intelligence, robotics, and optimization as well as application areas such as energy, or industrial systems.”

“Research and development on these topics take place not only in our top-notch universities and universities of applied sciences but also in companies ranging from start-ups to global players. I think it is fair to say that, although a small country, Switzerland punches well above its weight in this area, with a footprint comparable to much bigger nations,” he added.

One reason to establish the automation center is the current fragmentation in this area. “Swiss efforts in automation are spread across many institutions, including the Federal Institutes of Technology, universities, universities of applied sciences, and the industry. This makes coordination difficult, risking duplication of efforts and repeated false starts. It is also not great for international visibility: although we are a world leader we are not always perceived as one,” the NCCR director explained.

Text: Martin Fritz for SCCIJ, based on material by EMPA/Loris Pandiani and NCCR Automation