Switzerland among best in digital transformation

Tokyo (SCCIJ) – The latest World Digital Competitiveness Ranking has put Switzerland again in the Top 10 with a repeat of last year’s sixth place. Japan dropped one rank to #28 while keeping its ninth place within Asia. The IMD World Competitiveness Center of the IMD Business School in Lausanne examined the digital transformation for 64 countries to compile the ranking. 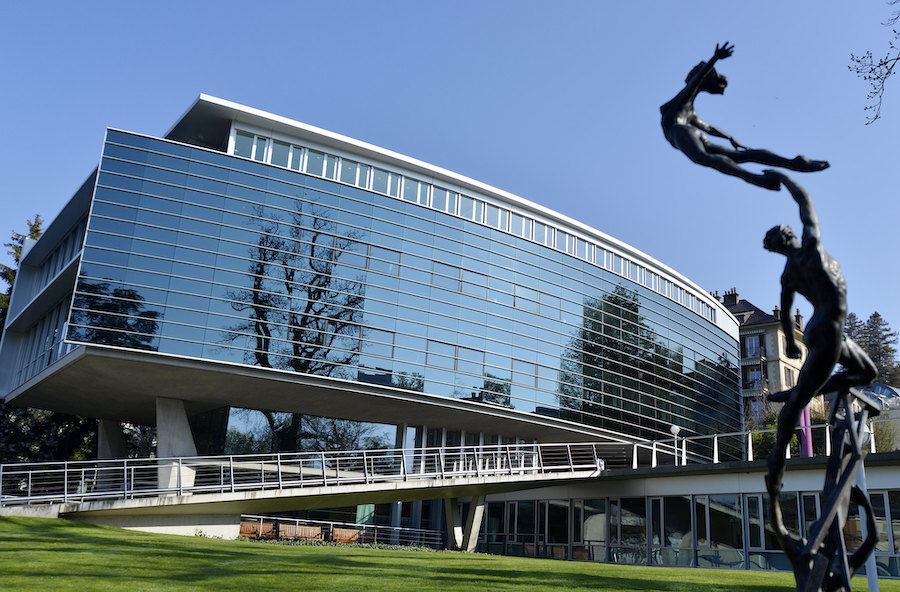 According to the latest World Digital Competitiveness Ranking compiled by IMD Business School Lausanne, Switzerland continues to be among the Top 10 countries.

The World Digital Competitiveness Ranking takes into account three factors – knowledge, technology, and future readiness. Switzerland is No. 1 worldwide for knowledge, a rise of five ranks compared to 2018. In future readiness, the Swiss nation rose ten ranks from #13 in 2017 to #3 this year. In technology, however, IMD puts Switzerland at #11, three ranks lower than in 2017. Within the 41 countries group for Europe, Middle East and Africa, Switzerland kept its third rank now for the fourth year in a row. According to IMD, the country tops global business perceptions that it attracts highly skilled foreign talent, hosts internationally experienced managers, and that it enforces intellectual property rights.

Under Prime Minister Yoshihide Suga, Japan has started a catch-up in the area of digitization. But this effort will probably influence next year’s ranking at the earliest. In 2021, Japan could not improve its performance compared to the previous year. In the area of knowledge, Japan’s rank declined from #22 to #25. Technology-wise, the ranking dropped four places to #30. In terms of future readiness, IMD put Japan at #27, one rank below last year. Within the 14 countries in the Asian-Pacific region, the country held onto its ninth place of last year, though.

The United States topped the overall country list for the fourth year running. Hong Kong moved up from 5th to second place. Its economy leads the world in graduates in sciences; it exports more high-tech goods than any other economy as a proportion of all its manufactured exports. Sweden’s third place – up by one from 2020 – has been achieved in large part by the country’s strong knowledge economy and talent development.

China has risen 15 places during the last four years, from 30th to 15th. Its improvement is part of a broader leap up the ranks involving neighboring Asian countries. In terms of regional competitiveness, Eastern Asia has outstripped North America and Western Europe when it comes to its investments in science education, research, robotics, and high-tech exports.

The world’s two largest economies – according to the World Bank, the USA’s GDP in 2020 was 20.9 and China’s 14.7, both in trillions of US dollars – are evenly matched on some of the criteria measured by the WCC to determine digital competitiveness. But the competitors would be pursuing radically divergent strategies for digital transformation.

“The Chinese model is state-based: financing to digital enterprises provided by government-owned banks; posing severe restrictions to the data economy…”, said Arturo Bris, the WCC’s director and IMD Professor of Finance. “In contrast, the US model is privately funded, based on both foreign and home-grown talent, and fully market-based.”

More information about the Word Competitiveness Report 2021 can be found here.