Tokyo (SCCIJ) – Hydrogen may slowly substitute fossil fuels to limit carbon emissions, and Switzerland has placed itself at the forefront of this green revolution. For over ten years now, the country has been an open-air laboratory for this promising energy source. Several major projects led by leading universities, distribution companies and start-ups are now reaching maturity. 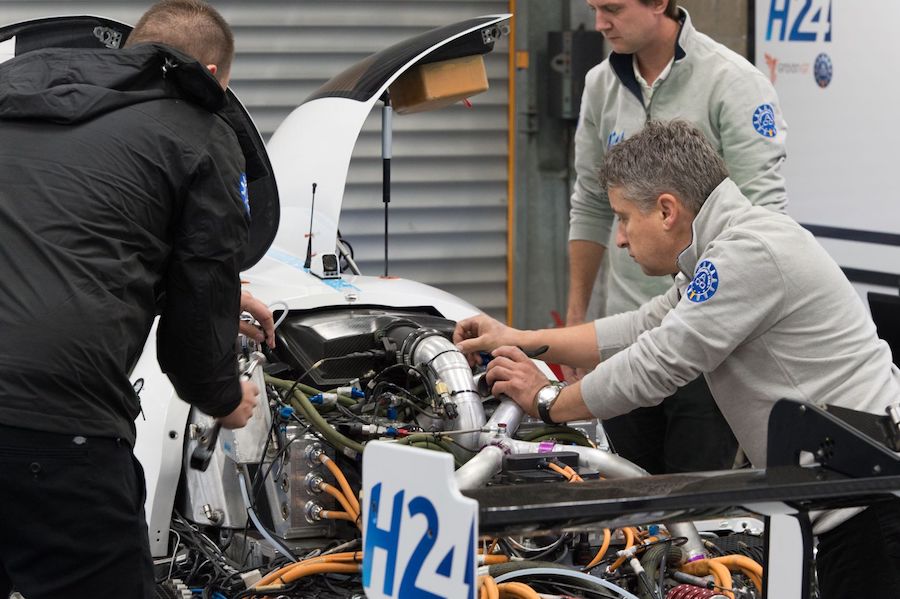 Since its foundation in 2008, the Vaud-based company GreenGT has been coming up with a variety of high-power electric propulsion solutions for road transport and industrial vehicles (© Green GT).

As a world leader in the production of hydroelectric power, Switzerland is among the pioneers of green hydrogen. It also has sufficient other sources of renewable energy to ensure the production of green hydrogen. Consequently, as the first country in the world, Switzerland will trial hydrogen as a new mode of zero-emission transport at the national level, after having designed the entire ecosystem that goes with it. In Europe, other countries, such as Germany and the Netherlands, are following in its footsteps.

Several Swiss companies and start-ups, such as GreenGT, have become experts in the production of hydrogen with a technology called hydraulic fracturing. At high temperature, water is broken apart in hydrogen, carbon monoxide and carbon dioxide. Since it was founded in 2008, GreenGT based in the canton of Vaud has developed various high-power electric-hydrogen propulsion solutions for the transport and motor sports industries. In September 2020, GreenGT introduced its fourth sports car designed especially for the 24 Hours race of Le Mans. 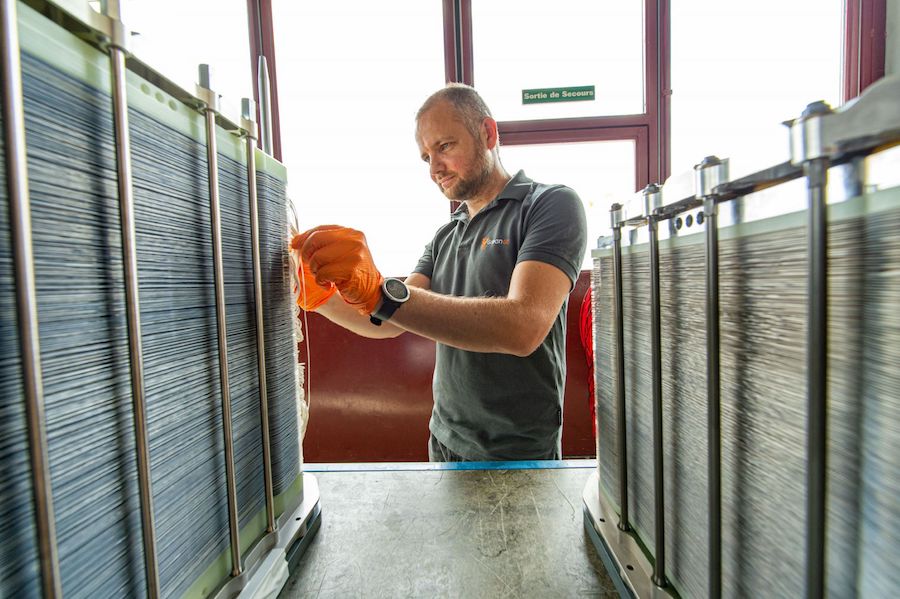 The number of Swiss hydrogen filling stations is still low, though. But the distributor companies Avia, Coop, Coop Mineraloel, Migrol, Agrola and Fenaco announced in May 2018 that they intended to convert a large part of their heavy goods fleet to hydrogen by 2023. To achieve this ambitious goal, they founded the association H2 Mobility. Together, the seven companies operate over 1,500 service stations and have a fleet of around 1,700 trucks. They claim to be able to jointly manage the development of a hydrogen distribution infrastructure at national level.

Hydrogen is also offering promising solutions for the storage of renewables. In Sion, GRZ Technologies is developing a new type of long-life battery. The start-up, a spinoff from Swiss Federal Institute of Technology Lausanne (EPFL), has found a way to store surplus solar power produced during the summer for use in the winter months. The electricity produced by solar panels during the summer will be stored as hydrogen to be reused when needed in winter, without having to resort to the grid.

The secret of this innovation lies in a metal hydride that can efficiently store hydrogen. This is the brainchild of GRZ Technologies. The concept of storing energy in the form of hydrogen is not new, but it has taken a long time for it to be applied in practice. GRZ Technologies is therefore breaking new ground, as its know-how now makes it possible to store a much higher density of hydrogen than a traditional gas bottle, and without the risk of explosion.

Text: SCCIJ with material of House of Switzerland