Tokyo (SCCIJ) – Switzerland has become one of only four countries that have agreed with Japan to simplify the trade of organic animal products. Since last week, both countries mutually recognize their organic standards for animals and products of animal origin.

The extended arrangement will significantly improve the trade rules between Switzerland and Japan and promote trade in organic agricultural products. Besides, this new agreement should improve the market access to Japan for Swiss exporters of organic products. 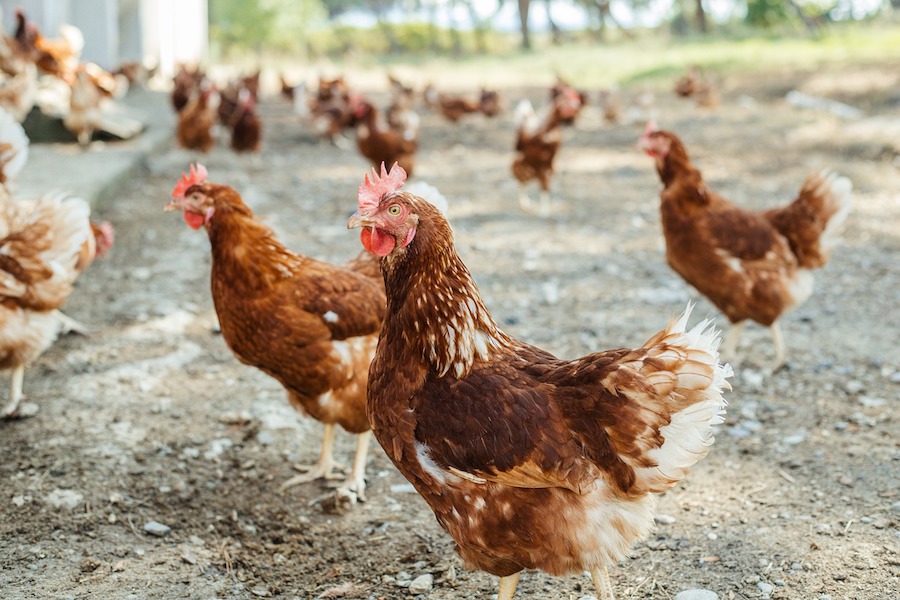 Japan is a long-standing agricultural trade partner of Switzerland. In April 2013, Switzerland and Japan had mutually recognized the equivalence of their regulations on organic farming, the processing, and labeling of organic products and their control systems. However, equivalence had been limited to unprocessed plant products and products of plant origin.

As the only other countries, the U.S., Canada, and Australia concluded the same contract with Japan. Organic livestock products and organic processed products with animal origin ingredients produced in these four countries can be imported and label as organic products using an organic equivalency recognition.

The new arrangement entered into force on 16 July, the same day when a new Japanese standard for organic animals and products of animal origin came into force. Since this cut-off date, organic livestock products like beef and eggs as well as organic processed animal products like ham, cheese, milk chocolate, and other products with more than 5% of livestock origin require the JAS certification and logo mark.

The regulation is limited to products made from domestic animals (cattle, horses, sheep, goats, and pigs) or domestic poultry (chickens, quails, ostriches, ducks, and wild ducks). At the same time, Japan prohibited the sale agricultural products and processed foods as “Organic foods” with names such as “yuuki”, “organic”, etc. without the Organic JAS logo.

JAS (Japanese Agricultural Standards) are the Japanese national standards in the field of agricultural, forestry, fisheries, and food industry established by the Minister of Agriculture, Forestry and fisheries. In contrast, Switzerland allows the existence of several labels for organically grown products. Before non-governmental eco-labels like “Bio-Suisse”, a Swiss federal organic farming ordinance came into force in 1998, initially limited to plant products and foodstuffs. Three years later it was extended to include the area of animal husbandry.

For a farm to be allowed to market organic products, it must undergo at least a two-year conversion phase. After that, organic farming must be guaranteed on the entire farm. The aim is to achieve a business cycle as self-contained as possible: natural cycles and processes should be taken into account. This means, for example, that arable farming and animal husbandry should be interlinked. For example, wherever possible, the farm’s plant and animal waste materials are used for fertilization, mineral nitrogen fertilizers are prohibited.