Tokyo (SCCIJ) – Zurich-based foundation Dfinity is working to revolutionize the Internet. It has just announced the launch of a blockchain-powered network of independent data centers. Dfinity is considered the most ambitious IT project in Switzerland. Founder Dominic Williams wants to compete with the likes of Amazon or Google. 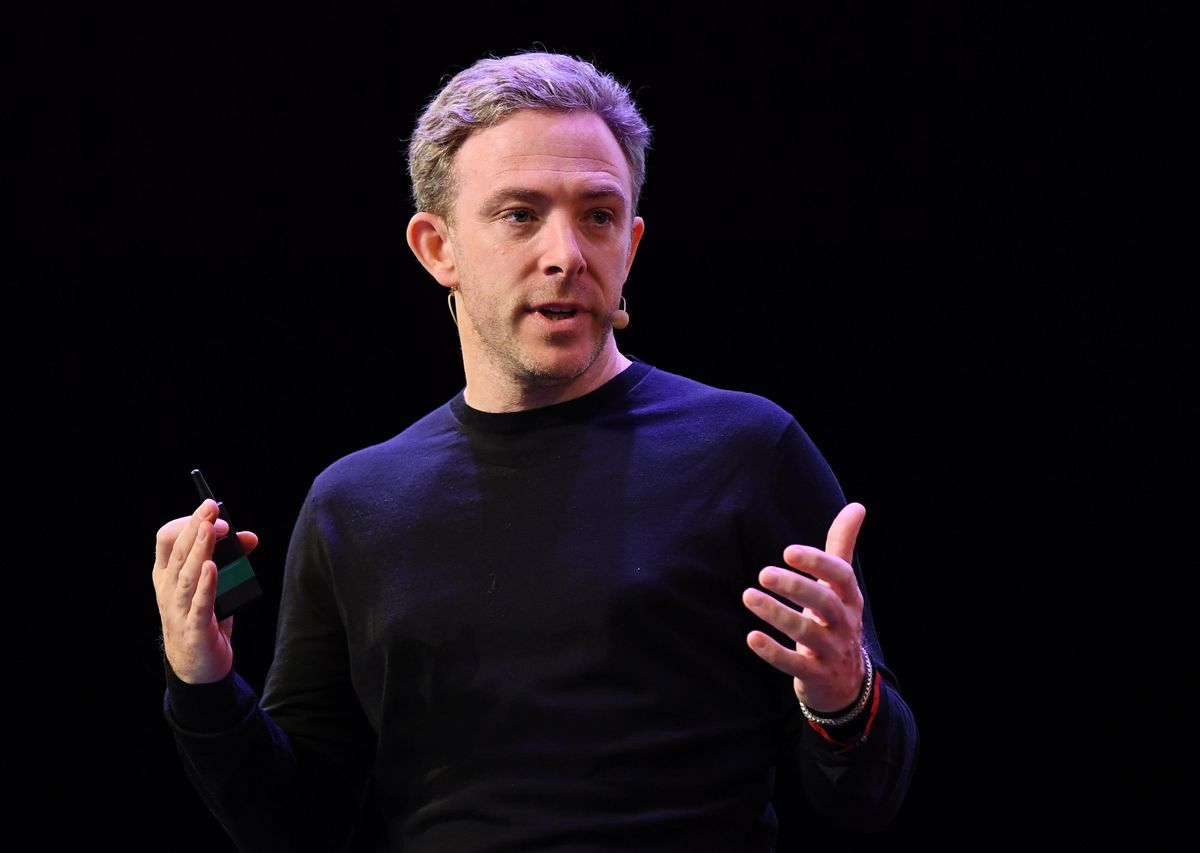 The non-profit Swiss foundation is developing a gigantic virtual computer. This “internet computer” consists of a network of third-party computers connected by a blockchain protocol. In contrast to the rather slow and not scalable blockchains behind cryptocurrencies, the Dfinity protocol runs at web speed. Also, it can increase its capacity without bound to host any volume of smart contract computations and store any quantity of data.

This decentralized cloud computing would be massively cheaper, more reliable, and more secure than existing solutions from the big tech companies and would function without the need for intermediaries or traditional IT. Williams compares this move to the technology leaps from the mainframe to the PC to the Internet to cloud computing. Dfinity will only build the software architecture, though. It has already come up with a new programming language Motoko and a development library.

Start of a decentralized network

For this endeavor, Dfinity put together “one of the best and most concentrated technology teams in the world” (Williams) in offices in Zurich, San Francisco, and Palo Alto. Among them are cryptography experts from the Swiss Federal Institute of Technology Zurich, Google, and IBM. To name a few: The mathematics professor Timo Hanke in Aachen, Germany, longtime IBM computer expert Jan Camenisch, and developer Mahnush Movahedi.

The crucial initial stage of the Internet Computer blockchain’s decentralization occurred in the middle of December. Then, the Internet Computer’s mainnet was hosted by standardized “node machines”. As the next step, the Dfinity protocol proved that it can build out and evolve the network. “This initial decentralization step marks a truly momentous moment for the not-for-profit Dfinity Foundation,” Williams said.

In the future, applications are to be created based on this distributed cloud. These “mega apps” are intended to “return the Internet to its free and open roots”. Williams had already presented the first such potential mega-app at the World Economic Forum in Davos last year: LinkedUp would be a decentralized open-source alternative to LinkedIn.

The applications are to be distributed to different data centers by breaking them down into different building blocks. Currently, Dfinity operates with seven independent data centers in the U.S., Germany, and Switzerland. So far, the foundation has raised about 200 million dollars from venture capitalists including Andreessen Horowitz, Polychain Capital, and SV Angel.