Tokyo (SCCIJ) – Despite trade disputes and a weaker world economy, Swiss foreign trade still developed positively in 2019, reaching new highs, albeit at a slower pace. Exports rose by 3.9% to CHF 242.3 billion and imports by 1.6% to CHF 205.0 billion. Also, trade between Switzerland and Japan marked new records. 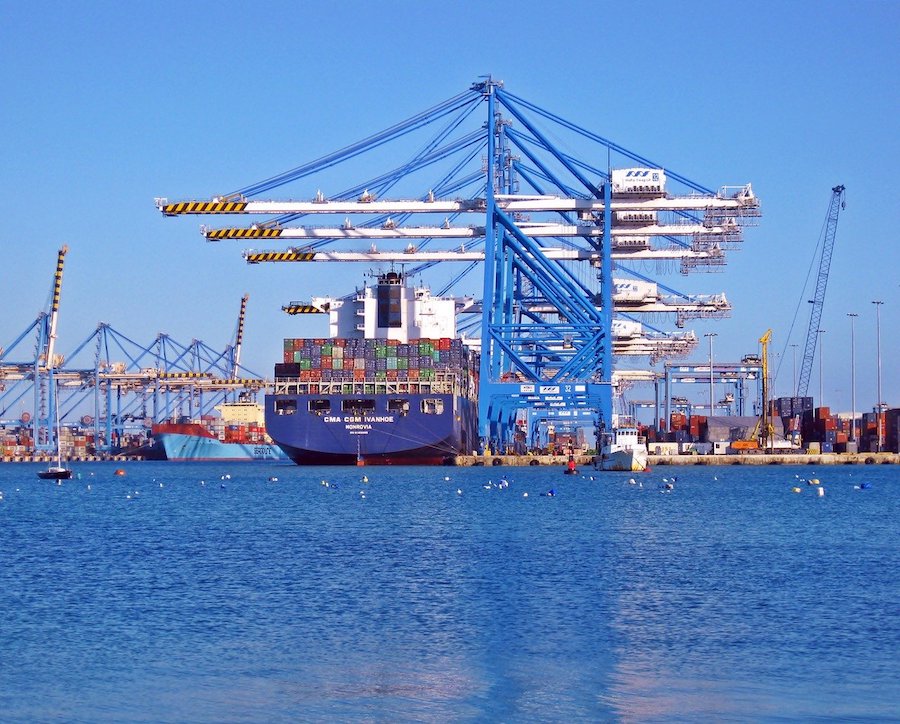 Chemical and pharmaceutical products exclusively generated the export plus, which grew by CHF 10.2 billion (+9.8%) in a single year. In particular, the year-on-year increases in exports of immunological products (up by CHF 5.8 billion; +20.6%) and medicines (up by CHF 3.1 billion) made the most substantial contributions. Exports of watches were also up, rising by CHF 500 million to CHF 21.7 billion, and precision instruments (up by CHF 203 million), albeit at a slower pace. By contrast, shipments of machinery and electronics, as well as metals, were down by 4.4% and 5.7%, respectively, following growth over the past three years.

Bilateral trade between Switzerland and Japan also developed well. Switzerland exported goods worth CHF 8 billion in 2019, an increase of 4.7% compared to CHF 7.64 billion in 2018 and 9% more than the CHF 7.33 billion in 2017. Japan exported goods for CHF 3.36 billion to Switzerland. This figure equaled a slight decrease of 1.2% compared to the previous year. Some of the fluctuations are a result of the currency volatility. For example, Swiss exports to Japan decreased in the last quarter of 2019 by 6.4% to CHF 1.93 billion, while Swiss imports from Japan stagnated at CHF 840 million.

Demand for Swiss products increased in all three major markets in 2019. Swiss exports to Asia prospered thanks to increased shipments to China (+9.7%) and Singapore (+13.3%).
The most vigorous expansion in sales was in North America (+8.9%), with the primary growth coming from the USA (up by CHF 3.4 billion). Exports to Europe and Asia grew at virtually the same pace, by 3.1% and 3.5% respectively. The increase in Europe was due, among other things, to additional shipments to Belgium (+24.0%), the Netherlands (+14.7%), Spain (+14.3%), and Russia (+23.7%). In contrast, sales to France fell by 6% and those to the United Kingdom by 1.8%, slowing the double-digit decline of the previous year.

On the import side, the increase also came from chemical and pharmaceutical products (up by CHF 2.5 billion), which continued on their growth path that began in 2015. The positive impetus came from the purchase of medicines (up by CHF 1.9 billion) and raw and primary materials (+1.6 billion), while imports of active principles declined by CHF 1.1 billion. It is also worth noting that jewelry imports maintained their high level, expanding by 3.3 % following double-digit growth in both of the previous two years. However, purchases of machinery and electronics, the second most important branch, remained at the last year’s level.

The most significant increase came from Asia (+8.8%), primarily from the United Arab Emirates (up by CHF 1.3 billion, mainly jewelry). Imports from China reached a new high with an increase of 4.5% to CHF 14.9 billion, whereas imports from North America continued on their growth path with an increase of 1.2%. The increase in imports of CHF 1.6 billion from the United Kingdom and CHF 844 million from Spain offset the decline of CHF 1.1 billion each from both France and Ireland.

Text: SCCIJ with material of the Swiss Federal Government