Tokyo (SCCJI) – Organic farmer Klaus Böhler from Seuzach near Zurich was the first to grow edamame in Switzerland. He now produces 5 to 10 tons annually, while other farmers have started to follow his trail. 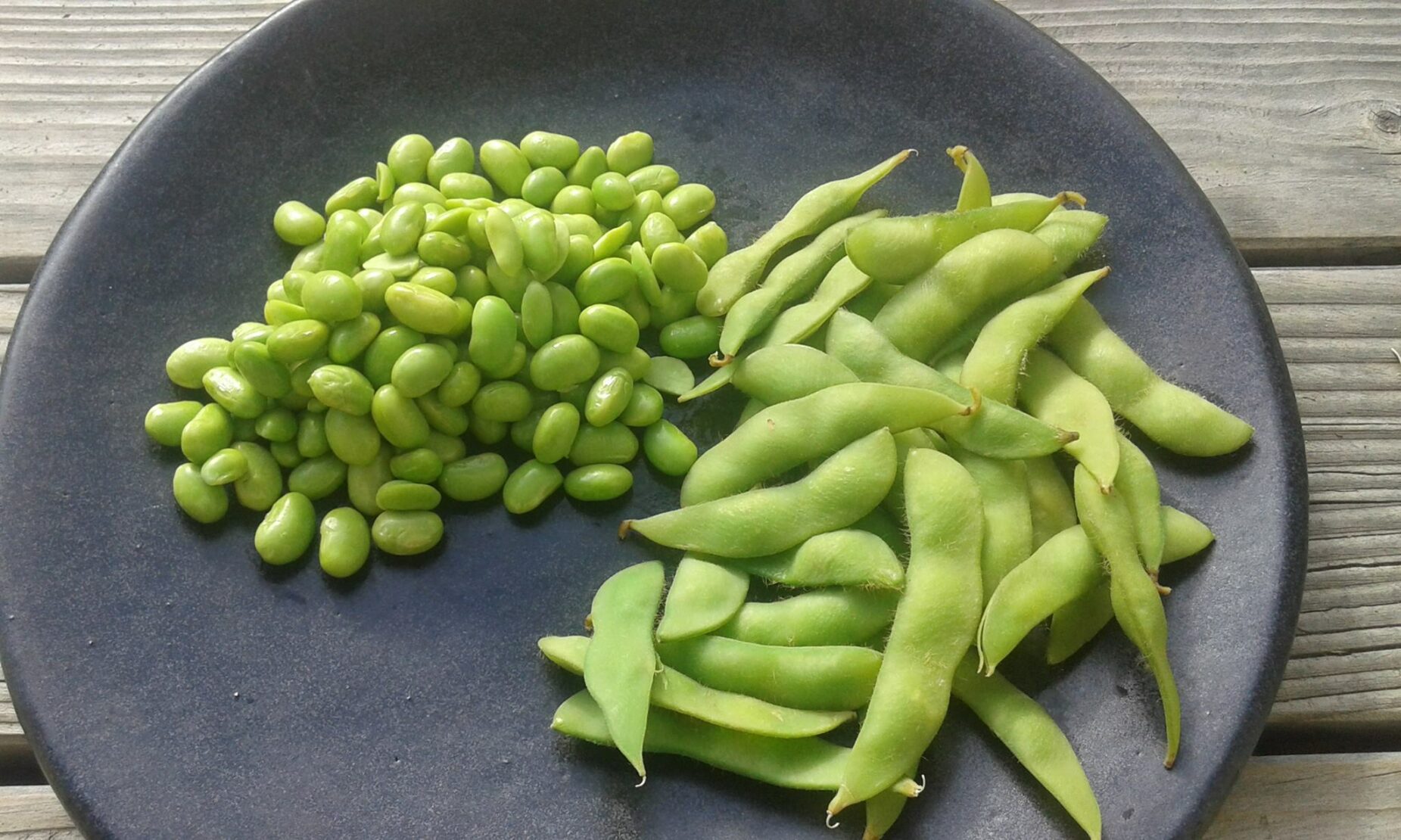 Edamame is a special preparation of immature soybeans still in the pod, originally cultivated in China and until today a very popular food snack in East Asian countries. In Japan, the soybeans are usually blanched in slightly salted water, whereas other consumers sprinkle the salt on the beans. The popular eating style is to place the pod in the mouth, hold one bean with the front teeth, and pull the pod out with the bean staying on the tongue.

Böhler chose a soybean variety with slightly smaller beans to distinguish his product from the imported wholesale goods from China. However, the Swiss organic farmer does not reveal exactly which variety he uses. The mechanical harvesting that he has developed over the last few years also remains his secret. During harvesting from late August to mid-September, Böhler offers his soybeans fresh from the field to customers. Otherwise, his edamame are available in frozen form at a supermarket chain for natural products.

Even after growing them for nine years now, the farmer has still to explain this product to Swiss consumers: “Edamame are nothing more than blanched green soybeans,” he told a Swiss newspaper for farmers. But there is progress: Some trendy bars in Switzerland now offer edamame as a snack to accompany draft beer or other drinks. But Böhler sells the beans also as kernels without the pod as ingredient of salads and other dishes. 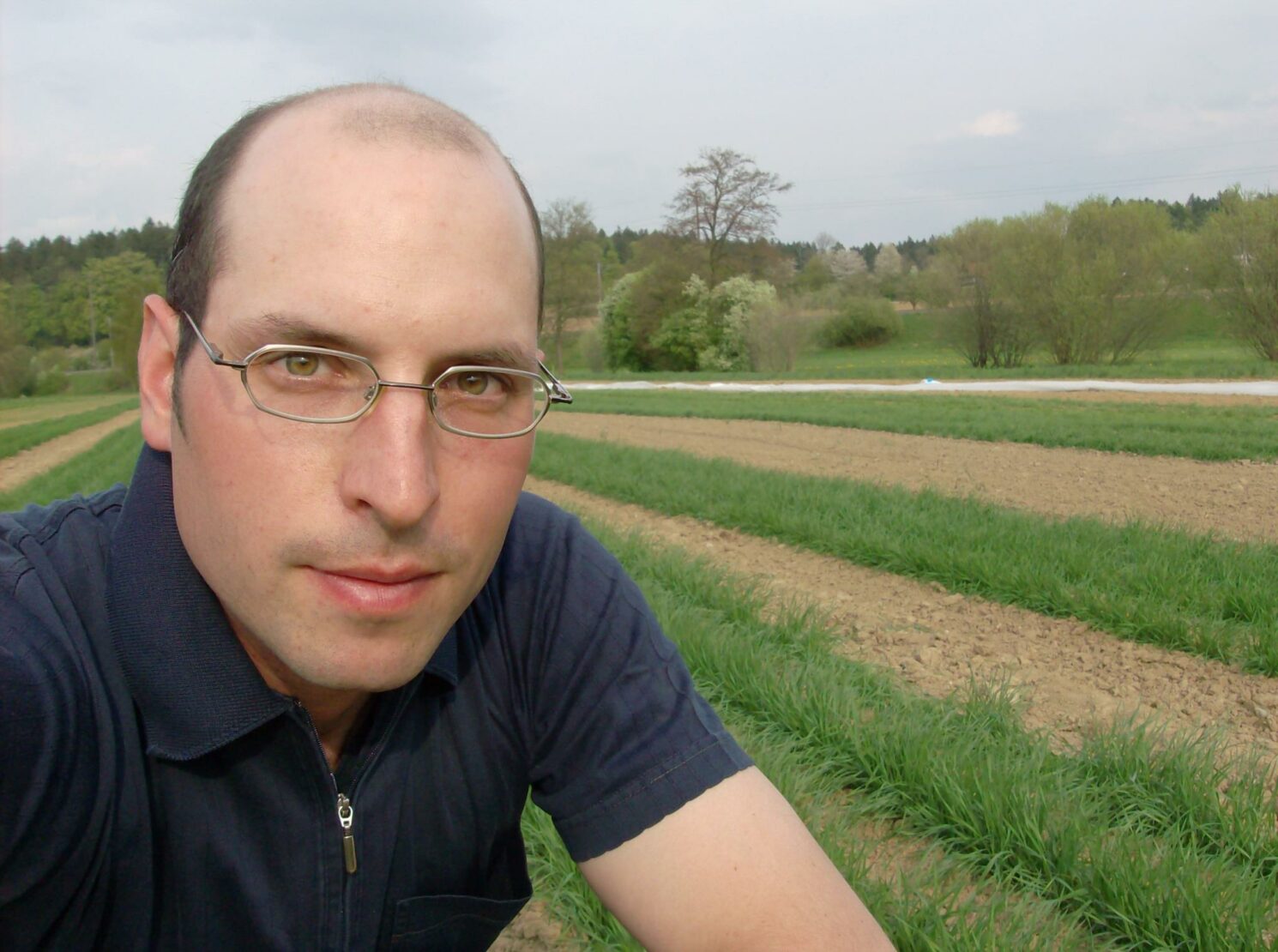 Initially, the edamame pioneer managed his grandfather’s farm in Seuzach from Aargau. But in 2008, Klaus Böhler felt the desire to have an organic farm and took over the farm founded by his great-grandfather in the 1920s. He started growing edamame in 2012 after a fellow agricultural engineer told him about a new possible food trend in Switzerland. Since then, direct sales as well as sales in stores of the organic brand Demeter has grown strongly.

His Swiss-grown edamame cost 16 francs per kilo, four times more than the wholesaler price for such beans from China. However, Swiss customers are happy because his beans are more aromatic and are not only produced locally but also without pesticides and artificial fertilizer. Böhler also likes to emphasize the health value of edamame which is rich in protein, dietary fiber, and folic acid. They are also said to protect against osteoporosis and cancer.

For a long time, Böhler was the only edamame farmer in Switzerland. Now, another organic farm in the St. Gallen Rhine Valley also produces these beans. And a few conventional farms also grow edamame for direct sale. Böhler is pleased that he is no longer the only edamame farmer. “If I ever had a crop failure, the risk is better distributed this way,” he says. And he remains at the forefront due to his long experience of growing and harvesting this product.