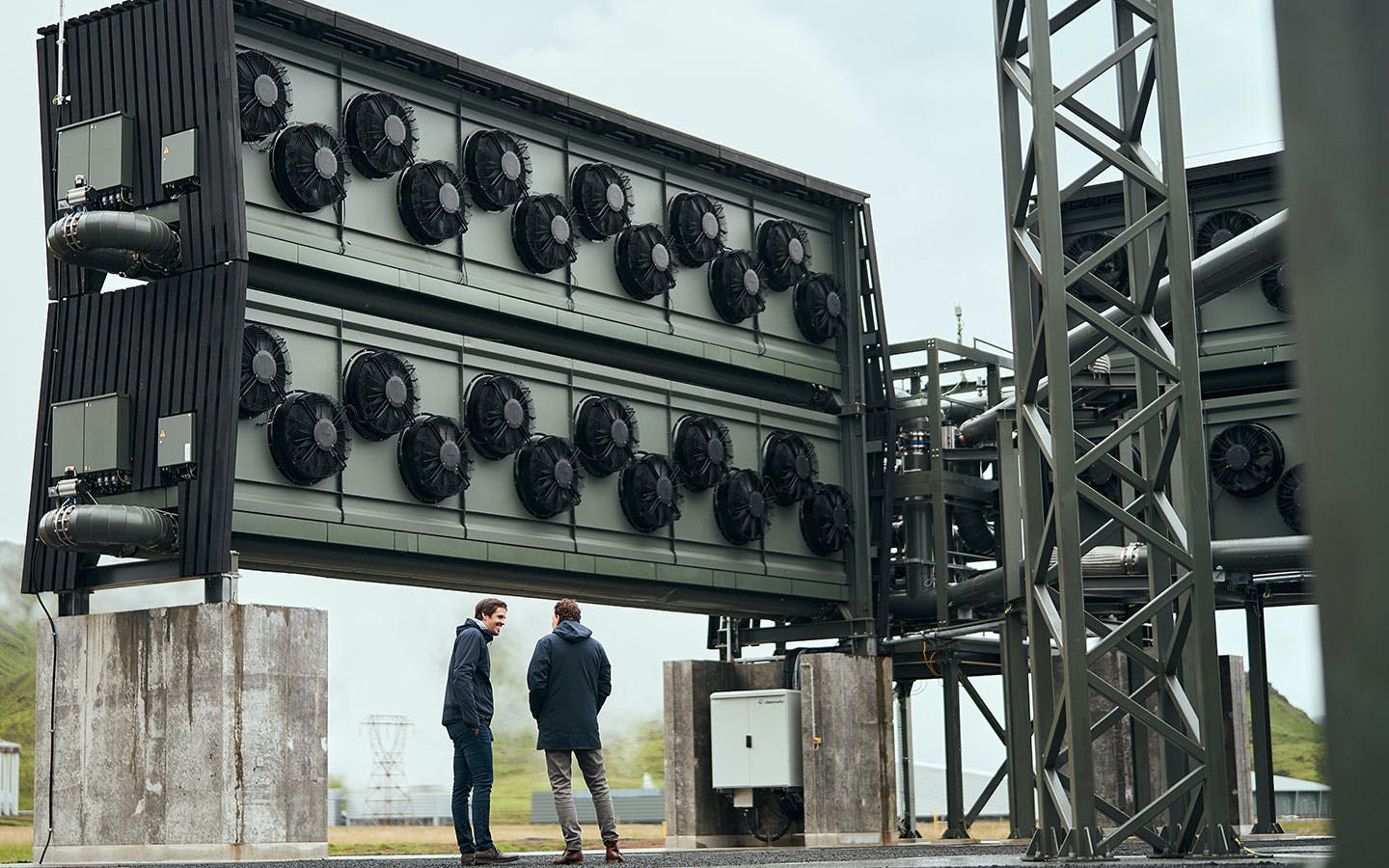 The Swiss-made plant Orca in Iceland captures CO2 from the air (© Climeworks).

The United Nation’s Intergovernmental Panel on Climate Change has just stated a clear and urgent need for carbon dioxide removal. Viewed in this light, the inauguration of Orca provides immediate impact: every ton of carbon dioxide removed from the air by Orca is a ton immediately not contributing to global warming.

Orca represents a milestone in the direct air capture industry with its capacity of capturing 4’000 tons of CO₂ per year and storing this greenhouse gas permanently. Also, the plant Orca sets a precedent for a high-quality, verifiable carbon removal market by being the first direct air capture and storage service with a validated process – awarded mid-June 2021 by independent third-party DNV. 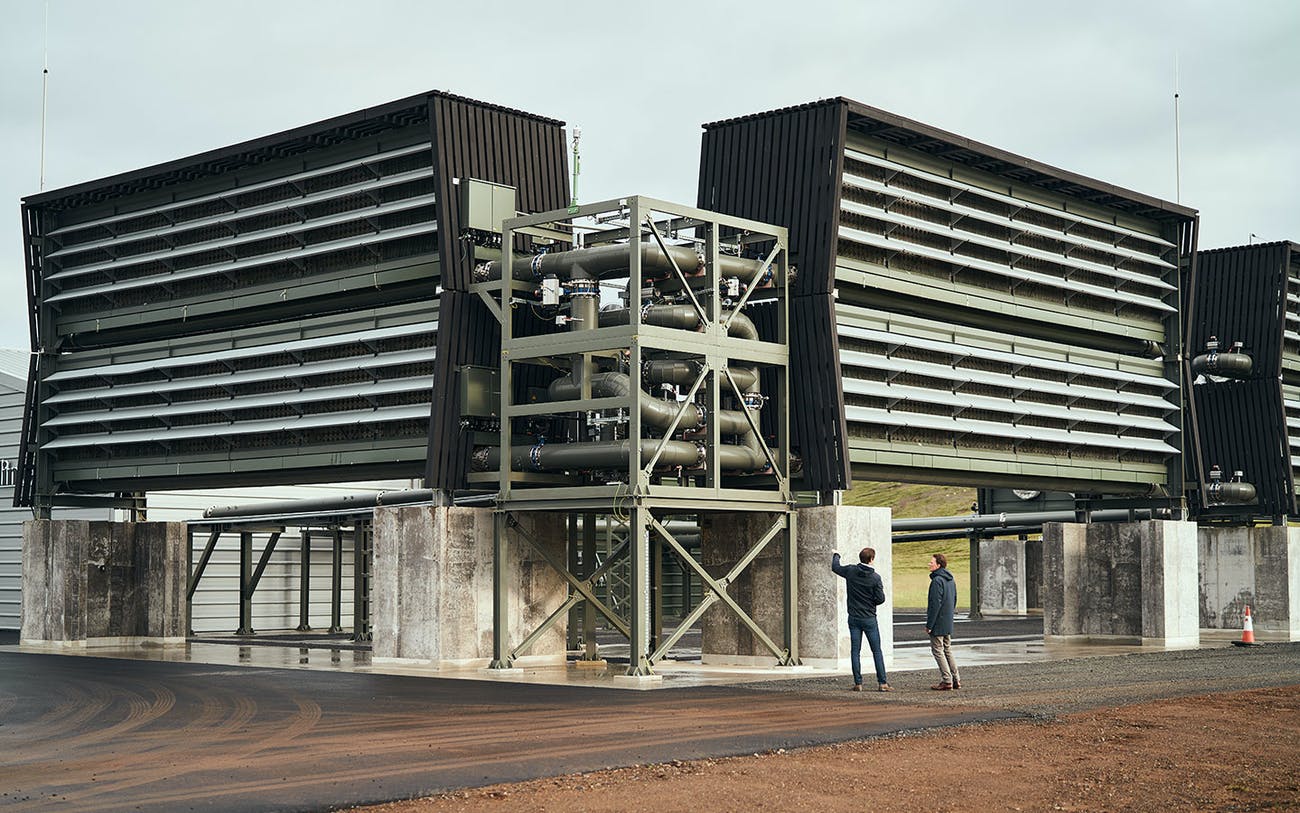 The captured CO2 is permanently stored in the Icelandic underground (© Climeworks).

The construction of Orca started in May 2020. Climeworks used advanced modular technology in the form of innovative stackable container-size collector units. These units are powerful and compact with minimal physical footprint. As a result, Orca was operational in under 15 months. Compared to the previous technology generation, the collector units require half the previous amount of steel per output unit.

Strong partnerships with pioneering Icelandic companies support the scale-up. ON Power, the Icelandic geothermal energy provider, supplies renewable energy to operate the Orca plant. Carbfix, an expert in rapid underground mineralization, mixes the air-captured CO₂ with water and pumps it deep underground. There, it is trapped in stone through a natural mineralization process that takes under two years.

The plant is a steppingstone for Climeworks’ expansion on route to megaton removal capacity by the second part of this decade. The Swiss technology can easily be replicated at different locations worldwide and on ever larger scales, wherever ample renewable energy and storage conditions are available. Strategically located adjacent to ON Power’s Hellisheiði Geothermal Power Plant, Orca runs on renewable energy.

This innovation in plant design is a key enabler to rapidly scale up this much-needed climate technology in the years to come. With the launch of Orca, Climeworks is on track to ramp up its capture capacity significantly. There is a strong market demand as shown through long-term partnerships with, among others, Microsoft, Swiss Re, Shopify, and commitments from over 8’000 private individuals.

Text: SCCIJ with material of Climeworks