Tokyo (SCCIJ) – Three of the ten best cities for work-life balance in 2022 are in Switzerland: Bern, Zurich, and Geneva. The third annual study of the mobile access technology company Kisi looked at factors including work intensity and city livability as well as quality health care, affordable cost of living, and ample time off. 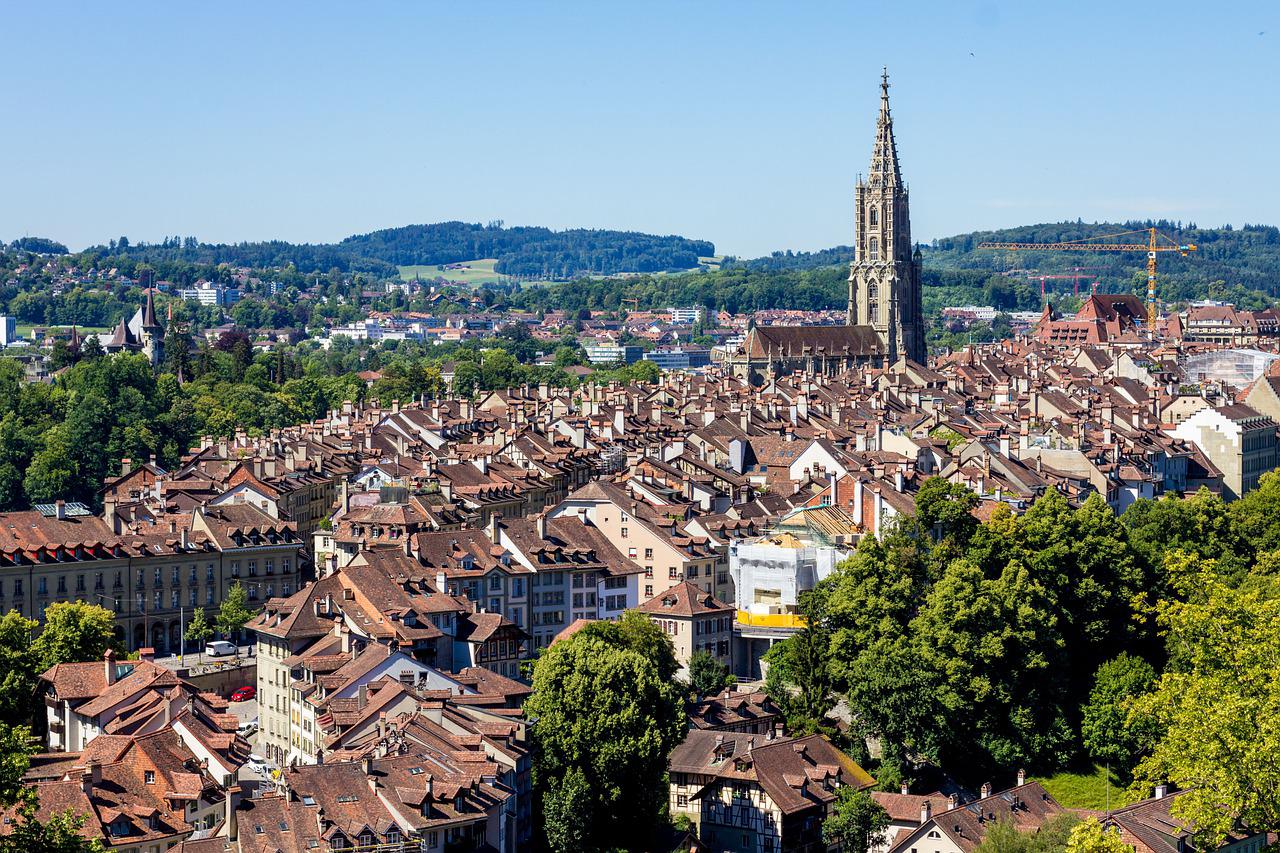 The Swiss capital Bern was ranked as the second-best city in terms of work-life balance (Source: Pixabay).

The experiences of the pandemic have made many people rethink their priorities. A higher number than before emphasizes a good work-life balance as a value, measured for example, by the flexibility of remote work. If a company demands in-person work, some would rather change their employer than renounce their office at home.

“Since the pandemic began, we’ve experienced the difficulties of juggling our jobs and private lives, and have grown to appreciate the value of having a healthy balance between the two”, study organizer Kisi said in a statement at the release of the new ranking.

As a result of this adjusted outlook, some financial and corporate hubs, which have long been economic powerhouses, are losing their former attractiveness. New York City plunged in the Kisi ranking, coming in at 59 out of 100 cities, down from 38 the year before and 21 in 2019 before the pandemic started. London dropped to 27 in 2022 from 12 in 2019.

Contrastingly, smaller and greener cities are dominating the top ten. At the peak sits the Norwegian capital Oslo, followed by Bern at #2 and Helsinki at #3. Zurich is #4 and Copenhagen is #5. Geneva is ranked #6, Ottawa (Canada) at #7, and Sydney at #8. The two Southern German cities Stuttgart and Munich came in at #9 and #10 respectively. Tokyo climbed from #23 in 2021 to #14 this year which may be related to the small number of COVID-19 deaths and the small restrictions of daily life during the pandemic.

The study looked at a range of indicators to highlight the most and least overworked cities around the world. The data for this study was sourced from international organizations, NGO reports, open-access datasets, public surveys, and crowdsourcing platforms. Significant outliers and missing data at the city level were inferred from national statistics.

These over 130 data points allowed Kisi to come up with different rankings for 49 major global cities and 51 U.S. metro areas. For example, the five most overworked cities are Dubai, Hong Kong, Kuala Lumpur, Singapore, and Montevideo, if you looked at the percentage of full-time employees working more than 48 hours per working week in each city.

On the other hand, Kisi lists the ten best cities for work from home by looking at the percentage of jobs that can be performed remotely, and the feasibility of working at home for all occupations. These cities are Singapore, Washington D.C., Austin, Bern, Zurich, Geneva, San Francisco, Boston, Stockholm, and Liverpool.

The full results of the Kisi study can be found here.