Tokyo (SCCIJ) – Swiss cities have scored high again in the quality of life for expatriates. The Mercer “Quality of Living 2019” rankings put Zurich in second place and Geneva and Basel in ninth and tenth place out of 231 cities worldwide. Expat locations in Japan ranked lower with Tokyo and Kobe at #49, Yokohama at #55, Osaka at #58 and Nagoya at #62. Some of the top cities are also among the most expensive, though.

Globally, Vienna tops the ranking for the 10th year running. In joint third place are Auckland, Munich and Vancouver – the highest ranking city in North America for the last 10 years. In Asia, Singapore (25) has the highest quality of living, followed by five Japanese cities, and then Hong Kong (71) and Seoul (77), which rose two places this year as political stability returned following the arrest of its president last year. 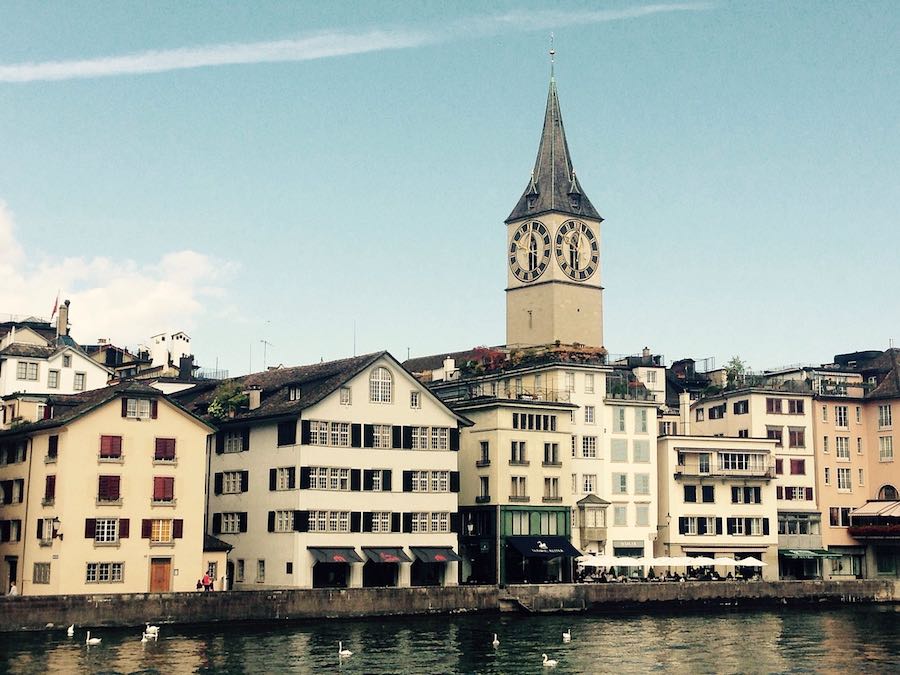 International businesses would be under more pressure than ever to get their overseas operations right, commented Mercer the results of its survey. It would show that many cities around the world still offer attractive environments in which to do business, and the best understand that the quality of living is an essential component of a city’s attractiveness for businesses and mobile talent.

“Strong, on-the-ground capabilities are integral to the global operations of most international businesses and are in large part driven by the personal and professional well-being of the individuals that companies place in those locations,” said Ilya Bonic, Senior Partner and President of Mercer’s Career business.

At the same time, the new 2019 Worldwide Cost of Living Survey produced by the Intelligence Unit of the British magazine The Economist revealed that the most attractive cities for expats often have high living costs. According to this survey, the most expensive cities in the world are Singapore, Paris and Hong Kong taking the top position together. Zurich and Geneva follow on rank #4 and #5. The only Japanese city in the Top Ten, Osaka, is ranked the same as Geneva.