Tokyo (SCCIJ) – Zurich-based iconic bag manufacturer Freitag and the Japanese agency Urban Research have collaborated to develop a new product for the Japanese market. For the limited edition, the artist Shun Kawakami created bags in the Japanese wabi-sabi tradition. This aesthetic is originally derived from Buddhist teachings. 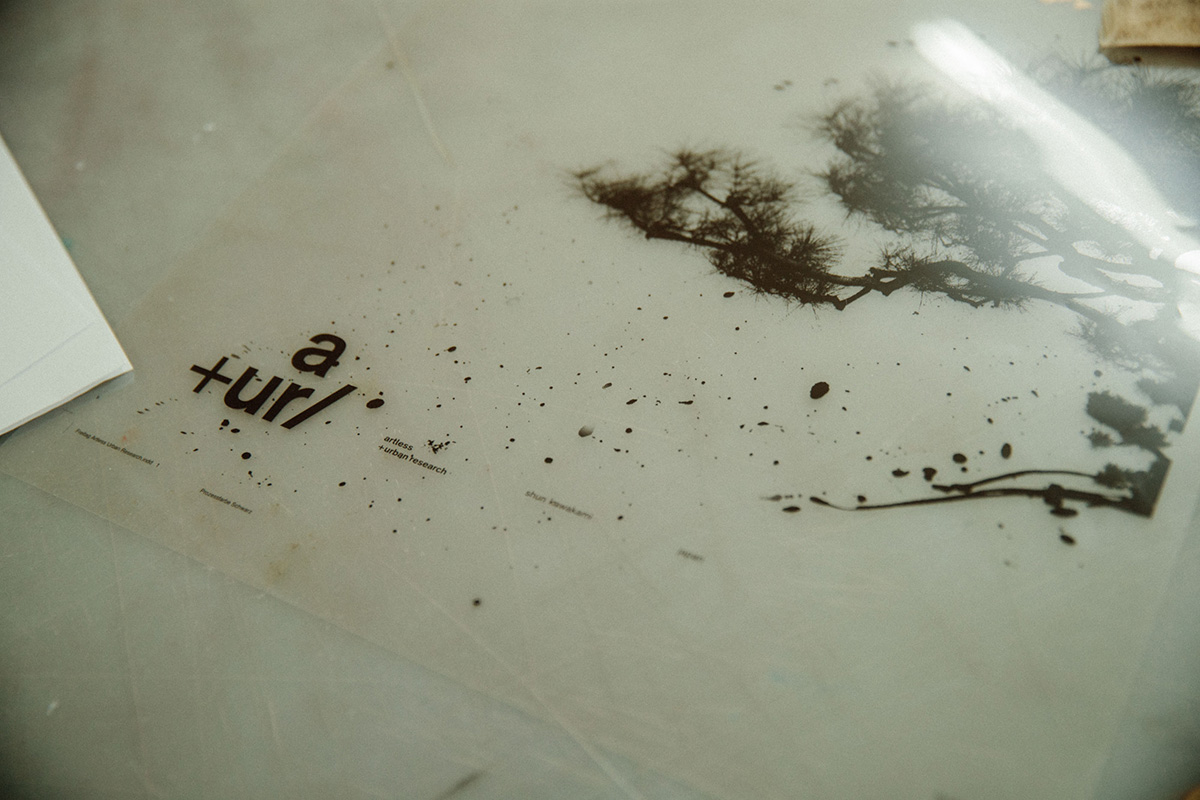 Freitag became famous for making almost indestructible bags from used truck tarps, setting a standard for a truly ecological and sustainable consumer product. Thus, no two bags are the same, even if they have the same shape. The “Freitag F52 Miami Vice wabi+sabi edition gives this tradition an artistic twist by featuring a wabi-sabi design, a Japanese art concept and life philosophy from the 15th century.

Wabi-sabi designs often involve natural material, a high degree of simplicity, and embrace imperfection. Due to the production process and the special base material, Freitag bags already abide by the wabi-sabi guiding principle of imperfect beauty. Hence, one could argue that the minimalist Freitag bags incorporate a traditional Japanese art idea without specifically referring to it. 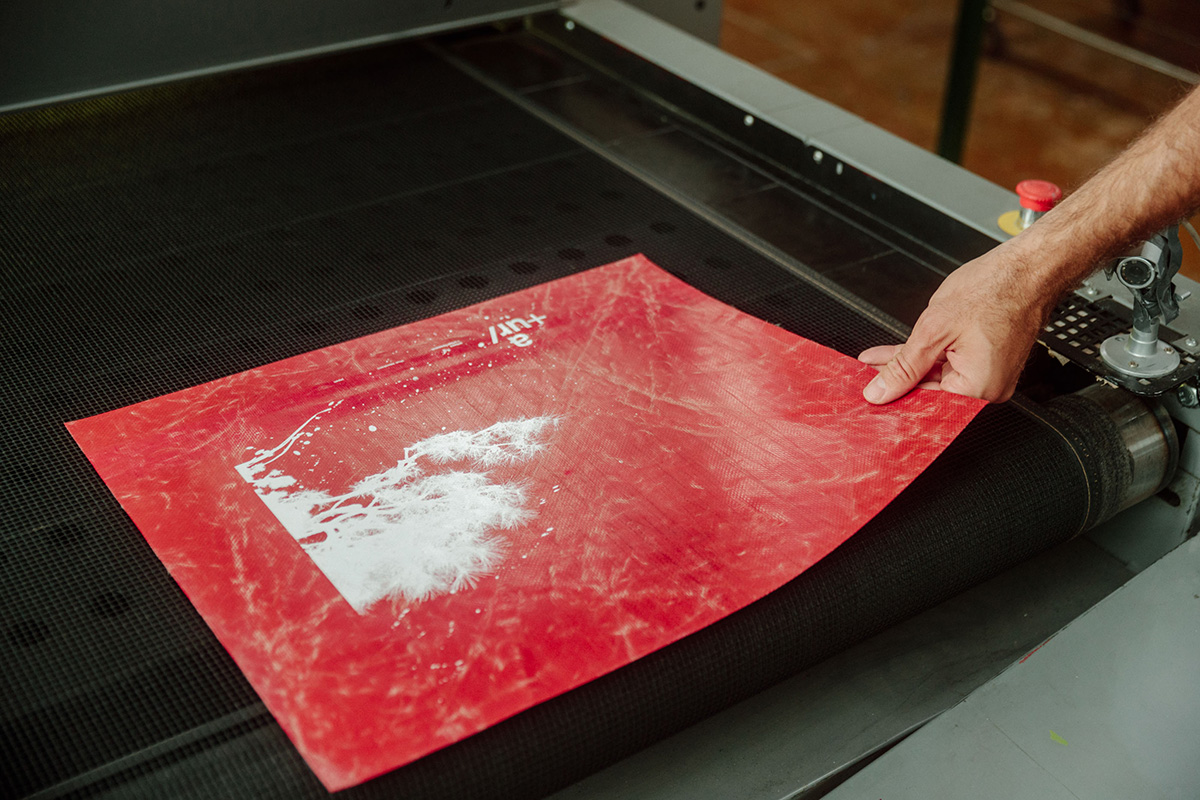 The design is from Japan, but the production took place at Freitag headquarters in Zurich.

As a result, this special product features the signature monochrome pine trees and the typography of Shun Kawakami. This exquisite combination of Japanese and Western styles is offered as a limited edition of 1,000 pieces for a retail price of 19,800 Yen including taxes. A majority has been sold, but quite a few pieces are still available online. 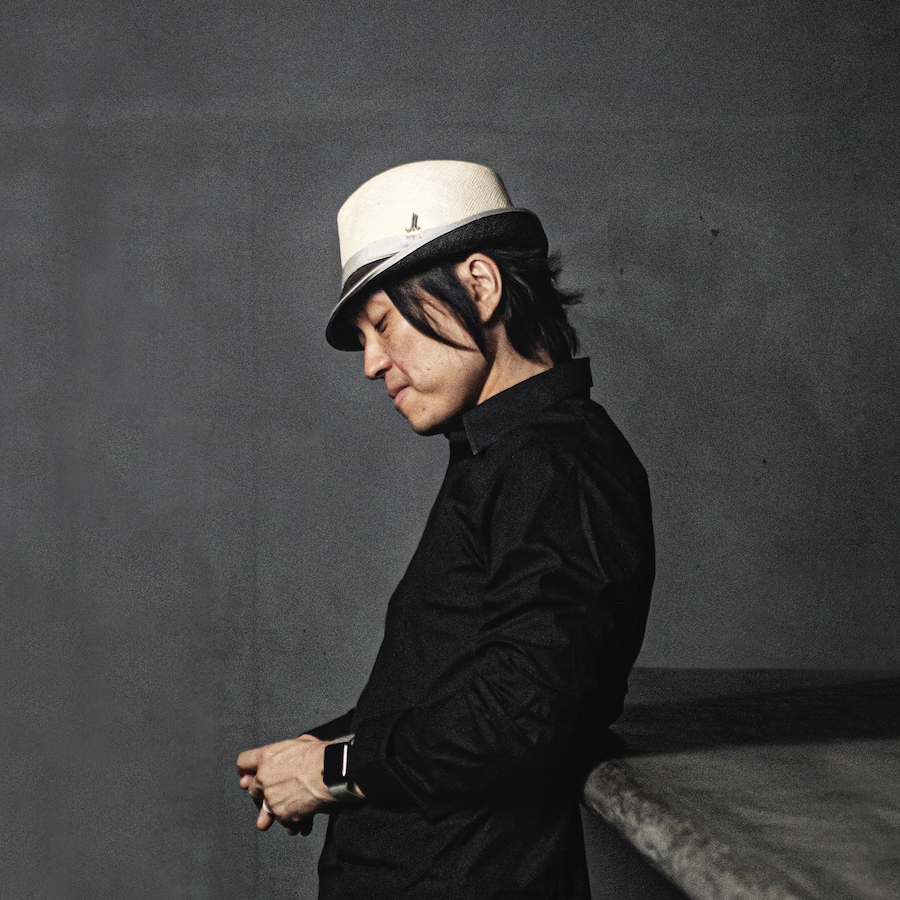 Shun Kawakami is a Japanese highly awarded art director and artist. He is known for his explorations of traditional Japanese aesthetics, such as suibokuga (ink wash painting), shouhekiga (partition painting), tea ceremony, ikebana, bonsai, gardening architecture, as well as the notions of empty space and juxtapositions. He has worked with Urban Research before on several visual communication projects.

As a representative of the branding agency artless, Kawakami operates from Tokyo and Kyoto. Artless provides branding and consulting services through comprehensive art direction in all areas of design. He has received numerous international awards, including the NY ADC, D&AD, ONE SHOW, RED DOT, IF Design Award, DFA: Design for Asia Awards, and the Cannes Lions International Festival of Creativity Gold Award.

Besides, Koito Takigawa, a popular storyteller in the Japanese Rakugo tradition, made a promotional movie about this collaboration. The film shows scenes from the bag manufacturing at Freitag’s headquarters in Zurich. His storytelling humorously expresses a connection between Japan and Switzerland: Swiss graphics have a certain “stylized beauty”, such as a regular grid, while Rakugo is based on the stylized beauty of “story and sage”.

Japan was one of the first foreign markets for the Swiss trend brand launched by brothers Daniel and Markus Freitag in 1993. But they had a lot of explaining to do. For example, Japanese trucks do not use PVC tarpaulin but aluminum sheeting. Also, the recycled material keeps traces of its former chemical smell. First, bicycle couriers in Shibuya wore them because of their high durability. Fashion-conscious youngsters in Harajuku followed.

Today, Freitag is recognized in Japan as a global brand. The Swiss manufacturer operates now four stores – two in Tokyo and one each in Osaka and Kyoto – and will celebrate its tenth Japan anniversary in fall 2021. With the latest artist cooperation, the brand is strengthening its brand image of eco-bags with high design appeal.