Tokyo (SCCIJ) – Leading photovoltaics equipment supplier Meyer Burger from Switzerland has announced a new efficiency record of over 24.2 % of its signature heterojunction (HJT) solar cells produced on its own standardized equipment. Also, the Swiss company outlined a manufacturing technology roadmap for such HJT solar cells with efficiencies towards 25%. The heterojunction technology reduces losses at the cell boundaries and is more efficient at higher temperatures. Meyer Burger is among the leading developers of this solar cell technology.

One reason for this new efficiency record is Meyer Burger’s proprietary “smartwire connection technology”, abbreviated as SWCT. Further improvements have become possible with its new platform for the industrialized manufacture of solar cells with passivated contact technology. 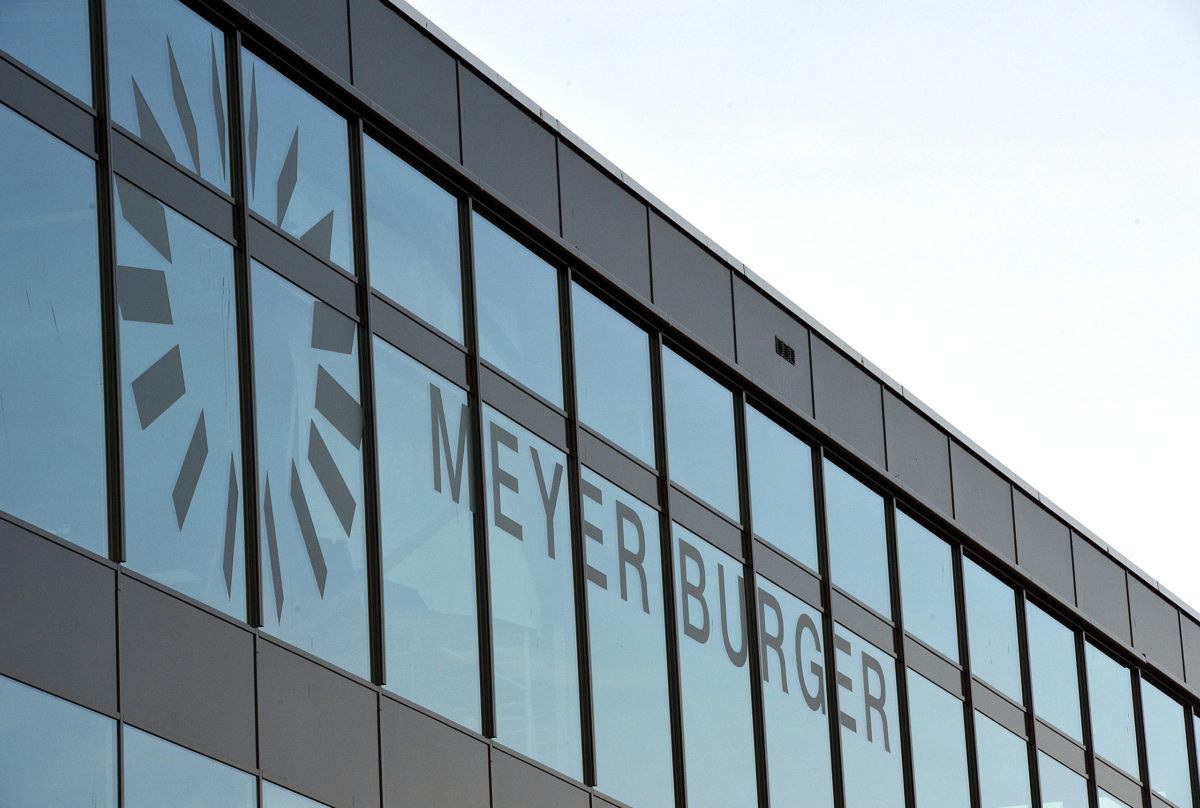 According to Erfurt, it has already produced cells with efficiencies slightly above 23% in trials with customers, and the first lab machine has already been sold to a strategic customer and technology partner, with initial installations planned by midyear.

Invention made in Japan

The original heterojunction solar cell technology was invented in the early 1980s by Sanyo, a Japanese solar cell producer, which was later taken over by Panasonic. The recent technological advancements made by Meyer Burger have drawn attention back to this technology.

Panasonic has been improving the cost and durability of heterojunction cells for years and is currently exploring the potential of higher efficiency HJT cells. As part of this effort, Panasonic has shown interest in the use of Meyer Burger’s “smartwire connection technology” as a potential way to drive further advances.

The Swiss technology was delivered to Panasonic’s headquarters in Osaka last summer. This caused speculation of a stronger cooperation or even capital support for the Swiss manufacturer which has been in financial distress for some time. Since then, in December, Meyer Burger has signed a major strategic contract for its Heterojunction (HJT) and SmartWire Connection Technology with a volume of CHF 74 million.

Initial delivery of the core equipment began this quarter. The start of cell and module production is planned in the second half of 2019 and the total manufacturing capacity of 600 MW will be reached by the first quarter of 2020. The Swiss supplier did not disclose the name of its customer. It only said that it was non-Chinese. This caused some observers to speculate it could be Panasonic.