Tokyo (SCCIJ) – Switzerland is leading in the application of blockchain technology in financial markets. Now, the Swiss Financial Market Supervisory Authority (FINMA) has given the green light for the operation of the fully regulated SIX Digital Exchange. Its operator, the Swiss Stock Exchange known as the SIX Group, has high aspirations. It aims to create a “global exchange network for digital assets”. 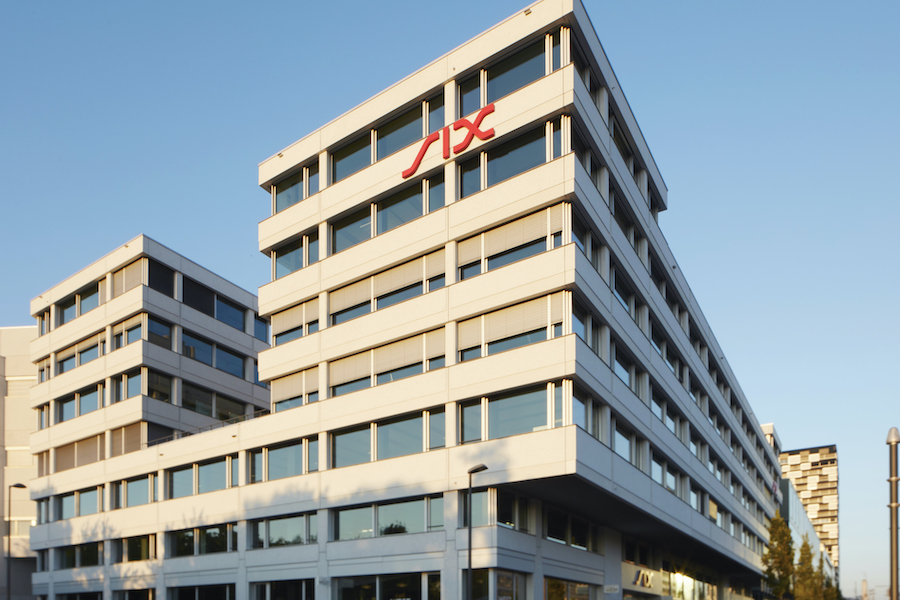 This is the first time that a license has been issued in the Swiss financial center for infrastructures that facilitate the trading of digital securities in the form of tokens and their integrated settlement. Specifically, FINMA has authorized SIX Digital Exchange AG to act as a central securities depository and the associated company SDX Trading AG to act like a stock exchange.

The regulatory approval enables SDX to go live with a fully regulated, integrated trading, settlement, and custody infrastructure based on distributed ledger technology for digital securities. With these licenses, SDX can now offer the highest Swiss standards of oversight and regulation.

SIX Digital Exchange set out to build a fully integrated trading, settlement, and custody infrastructure based on distributed ledger technology for digital assets in 2018. This milestone has now been reached with the approval of both licenses and paves the way for the next stage in the development of a future ecosystem.

Over the coming months and years, SIX Digital Exchange will continue to invest in building out the digital financial ecosystem to create a global liquidity network for digital assets by engaging in cooperative ventures with partners and accelerating the onboarding of various global and local financial players.

As this international customer base expands to include banks, issuers, insurance firms, institutional investors, the members of SDX will create a global exchange network for digital assets, unlocking global liquidity based on Distributed Ledger Technology.

Thomas Zeeb, Global Head, Exchanges & Member Executive Board, SIX, said: “The digitalization of financial markets continues apace, and while the final shape of the market is still evolving, this is an important milestone in providing institutional investors with a safe and robust infrastructure meeting all of the core requirements of a traditional exchange and CSD infrastructure.
This is an important milestone in bringing the digitalization of capital markets into the mainstream, but it is only the beginning. In this regard, the SDX approval process has proven to be an invaluable experience for SIX and the industry as a whole.”

In Switzerland, business models for the multilateral trading or settlement of securities based on so-called Distributed Ledger Technology (DLT for short) can be approved in one of two ways. First, in the traditional form of approval as a stock exchange or central securities depository as per the Financial Market Infrastructure Act (FMIA). The licenses granted to SDX took the traditional route. Alternatively, trading in DLT securities can now be approved based on the DLT Act. An approval to operate a DLT trading facility allows organizations to obtain a single license for the trading and settlement of DLT securities.

Text: SCCIJ based on material of SIX and FINMA