Rheon revolutionizes the treatment of glaucoma

Tokyo (SCCIJ) – The US Food and Drug Administration has granted Breakthrough Device Designation for the world’s first adjustable glaucoma drainage system developed by the Swiss startup Rheon Medical. “We expect to begin US-based clinical trials in early 2022,” says founder and CEO Nikos Stergiopoulos. The device called “eyeWatch” has already been successfully tested in over 250 patients in Europe. The company is based at the EPFL Innovation Park of the Swiss Federal Institute of Technology in Lausanne. 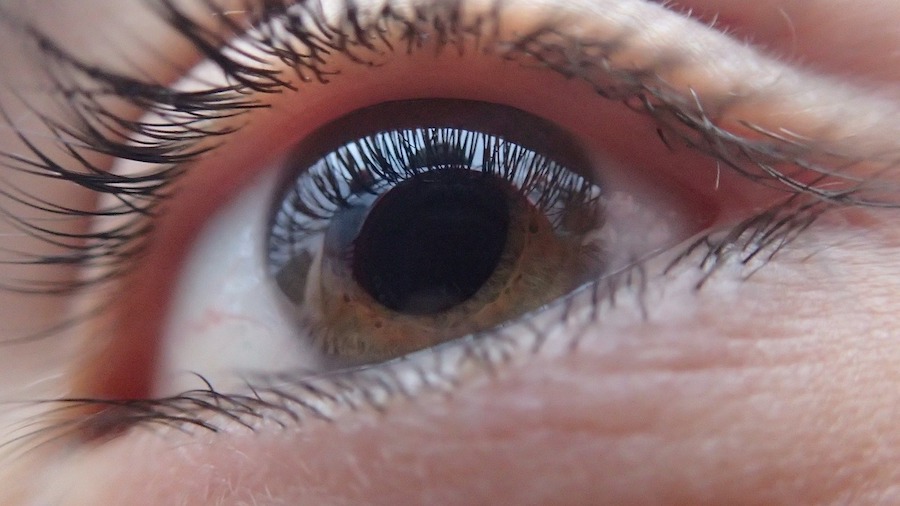 High intraocular pressure is a leading cause of blindness worldwide (Pixabay CC0).

Glaucoma is one of the leading causes of blindness, afflicting more than 75 million people worldwide. “It’s most often due to an increase in a patient’s intraocular pressure (IOP). When this pressure gets too high, the optic nerve could get damaged and, if left untreated, result in vision loss,” says Stergiopoulos, who is also head of EPFL’s Laboratory of Hemodynamics and Cardiovascular Technology.

Stergiopoulos’ father suffered from glaucoma, causing him to lose one eye and impairing his vision in the other. At the time, Stergiopoulos was supervising a Ph.D. student who was an ophthalmologist. “I asked him about the different possible treatment options, and he explained that the disease is first treated with eye drops,” says Stergiopoulos. “But at some point, surgery is needed to lower the patient’s IOP. That is done with glaucoma drainage devices called aqueous shunts.”

The problem with these shunts is that they often lead to surgical failures when the patient’s IOP is not sufficiently controlled. “Since my areas of expertise are fluid mechanics and medical devices, the idea I had was to insert a magnetic disc in the tubes that ophthalmologists could turn non-invasively to change fluid resistance. That was the simplest thing I could think of,” remembers the startup founder.

The prototypes were developed within his lab. “We were able to make a tiny, curved device that was only 0.7 mm thick,” he says. He named his device the eyeWatch. After the implantation, ophthalmologists can easily monitor and correct the patient’s IOP by making just a few simple non-invasive adjustments during routine check-ups. “Ours is the first non-invasive pressure-adjustment system in the world for treating glaucoma,” says Stergiopoulos.

Since its incorporation in 2010, Rheon Medical has been steadily making a name for itself. It received the European Union’s CE mark in 2019 and won the Swiss Medtech Award in 2020. In December 2020, the company closed a Series C funding round of CHF 5.6 million. Centers in Italy, Germany, Spain, and the UK have recently started using the technology. Rheon secured distribution agreements with firms in the United Arab Emirates, Turkey, Greece, Israel, and Hong Kong. “By year-end, we plan to have around 15 centers worldwide using our technology,” says Stergiopoulos.