Record results at Logitech from Switzerland

Tokyo (SCCIJ) – Logitech, the largest IT hardware producer in Switzerland, offers the perfect products for work from home. Hence, as a result of the pandemic, the Swiss manufacturer of computer accessories registered phenomenal growth. 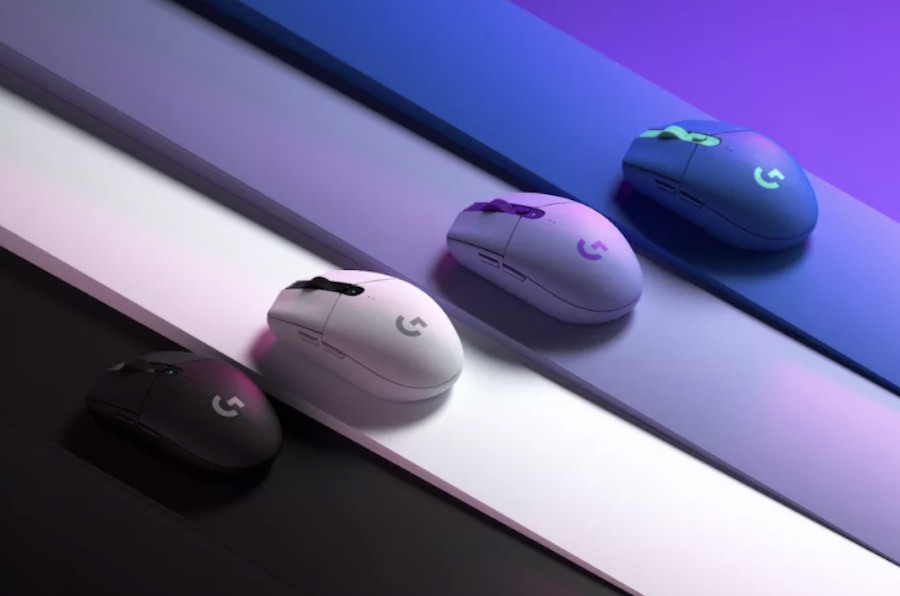 Logitech was the first company to introduce a computer mouse in Europe (© Logitech).

The third quarter from October to December is traditionally the strongest for Logitech. This time, however, the Lausanne-based company benefited not only from the usual Christmas sales boost but also from the lockdown measures against the coronavirus. To work at home, many employees had to stock up on additional hardware, like webcams for video conferencing, computer keyboards, and headphones.

Compared to the previous year, sales in these product categories doubled or tripled. Video game products and wearables also benefited indirectly from the move to work from home. They have become the largest category in terms of revenue. Also in terms of volume, gaming gadgets, video conferencing systems, and classic PC accessories such as keyboards and mice remain the most important product categories for Logitech.

The growth pace was high in all three regions – the Americas, Europe, and Asia-Pacific – with sales expanding between 77% and 95%. Logitech does not publish separate figures for Japan or any other country. The demand for tablet accessories and PC webcams was so strong that Logitech could not keep up with the supply, even though it constantly expanded its assembly capacity. However, all this is of little use if the components of suppliers are missing. But Group CEO Bracken Darrell hopes that the bottleneck will finally normalize in spring.

Since the founding forty years ago in the Swiss town Apples in the canton Vaud, the Swiss IT company was at several points close to faltering. Founder Daniel Borel, now 70 years old and Chairman Emeritus of his company, told a Swiss paper: “I am very proud that we survived.” To improve margins during crisis times, he had moved the operating basis to Newark (USA) and the production facilities to Asia. The name Logitech is based on the French word for software, as the firm originally wanted to make software.

Now, the pandemic caused a sea change. Logitech could even give a much-improved outlook for the fiscal year ending in March. Previously, the company expected revenue growth of between 35% and 40% for the 2020/21 fiscal year. Now, this forecast changed to a range of 57% to 60%. Last quarter, the company generated $530 million in cash flow, as much as it would take in during a good full year under different circumstances. However, in the first three months of the new year, revenue growth is expected to “slow” to 40% to 50%.

Besides, the 80% increase in sales (at constant exchange rates) to $1.67 billion has led to a doubling of operating profit to $476 million. For the full year, operating income may reach $1.05 billion, whereas the earlier estimate was $700 million to $725 million. The jump in sales gave Logitech the benefit of considerable operating leverage. The gross margin increased about 8 percentage points to an unprecedented 45%. The traditional target for the margin ranges from 36 to 40 %.