Tokyo (SCCIJ) – The Swiss Federal Institute of Technology (ETH) Zurich, regarded as one of the world’s leading universities, has opened a research center for artificial intelligence. A core team of initially 29 professorships, a new executive director, and a fellowship program aim to promote interdisciplinary research into this key technology. 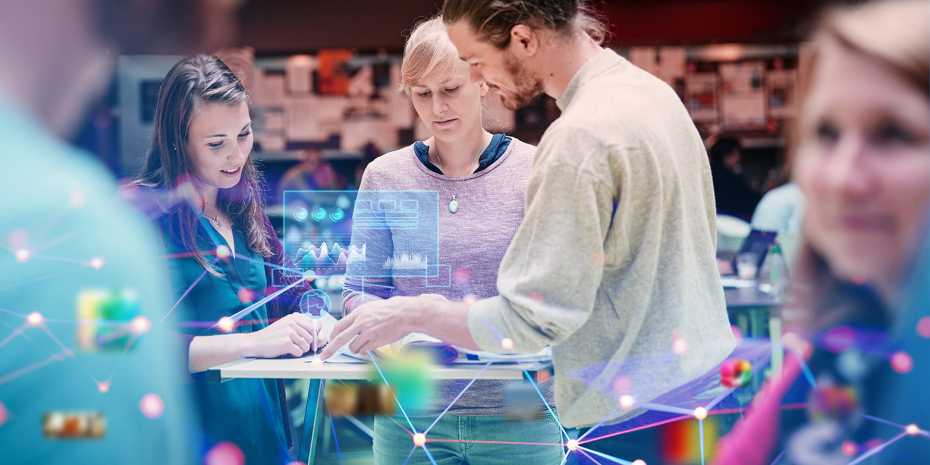 The opening of the university-wide center provides ETH Zurich with space and resources to intensify AI research in terms of foundations, applications, and implications. The center will also become an incubator for AI startups and facilitate joint research projects with international experts in an Open Lab. Also, it will become part of the European AI research network ELLIS.

“The center will intensify interdisciplinary dialogue with business, politics, and society through the innovative and trust-building advancement of artificial intelligence,” says Detlef Günther, Vice President for Research at ETH Zurich.

ETH Zurich described AI as a relevant technology for society as a whole. As an example, the university pointed to jaundice, one of the most common diseases in newborn babies, with about 60 percent showing symptoms. In approximately 10 percent of the babies affected, the illness becomes critical and can have lifelong consequences if not treated. Diagnosis of the disease is straightforward, light therapy is sufficient. However, with increasingly shorter hospital stays after birth, the symptoms may not appear until the baby is already at home.

With the aid of a new AI model, researchers at ETH Zurich have succeeded in developing an app that can predict the disease in babies 48 hours before the first symptoms appear with just four indicators. “AI researchers and medical professionals closely collaborated to develop this smartphone application,” explains Julia Vogt, a professor of medical data science.

The center has already moved into its premises in the university district, and new office space and laboratories will be available in the Andreasturm in Oerlikon at a later date. Alexander Ilic, the center’s new Executive Director, is an entrepreneur and most recently headed Magic Leap Switzerland. “Alexander Ilic, as a renowned AI expert, is a successful AI entrepreneur, knows the academic world, and has a strong network in the AI scene,” says Andreas Krause, professor at the Institute for Machine Learning and Chairman of the ETH AI Center.

Core members, associate members, and AI fellows make up the new research center. The core crew already comprise 29 professors from seven departments who specialize in fundamental AI topics such as machine learning, perception, and natural language understanding. These members will also supervise the new fellows of the ETH AI Center, talented young AI scientists who have been recruited from around the world and awarded a scholarship. “This will enable us to train experts who will be able to implement interdisciplinary AI projects,” says Günther.