Tokyo (SCCIJ) – The Swiss multinational Nestlé has been given the go-ahead from Brussels for a drug that desensitizes people with peanut intolerance, and the head of its health science division says this is just the start of curing allergies. 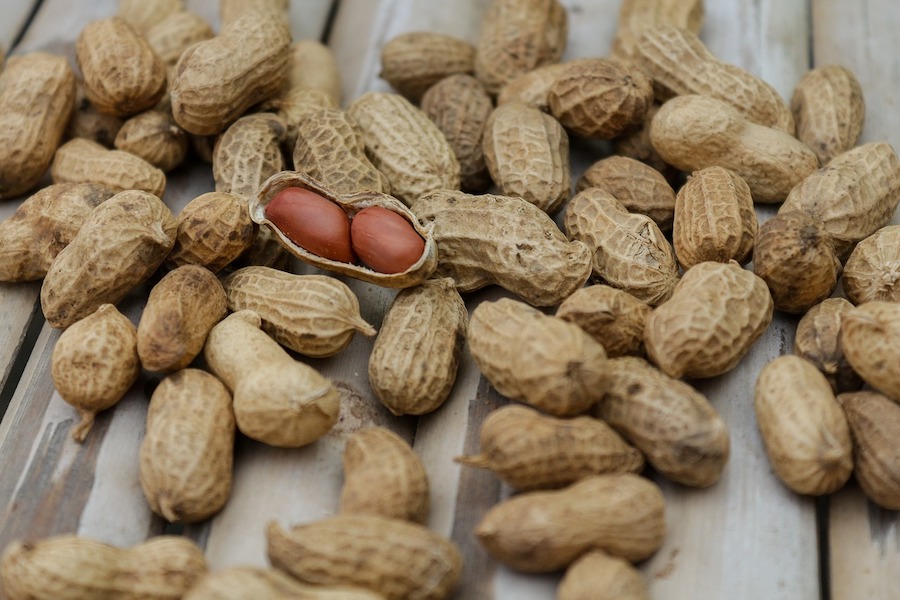 Nestlé may be able to help millions of people allergic to peanuts (© Pixabay).

Between 2005 and 2015, the number of people with allergies in Switzerland and the rest of the world doubled. Until recently, modern medicine’s only answer was for people to avoid getting too close to the proteins that cause these severe anaphylactic shocks.

But the fact that there are more and more allergy sufferers may be good news in the sense because the issue has now piqued the interest of some major companies. “Of course,” says François Spertini, a registered physician at the Lausanne University Hospital division of immunology and allergy. “It’s a growing market, estimated at several trillion dollars these days.”

A takeover in the U.S.

With the issue of food allergies straddling both the food and health sectors, Nestlé couldn’t pass this up and acquired Aimmune Therapeutics last year for 2.6 billion dollars. The company’s flagship product, Palforzia, promises to desensitize peanut allergy sufferers. The drug has been approved in the US (January 2020) and in Europe (December 2020). An authorization request was submitted to the Swiss Agency for Therapeutic Products (Swissmedic) in November 2019 and is expected to come through shortly.

For Greg Behar, the head of Nestlé’s health science division overseeing Aimmune Therapeutics, this is just the beginning. “The issue of allergies has indeed been somewhat overlooked in recent years,” says Behar. “Aimmune Therapeutics got its initial funding from Californian entrepreneurs whose children were allergic to peanuts and who couldn’t find any medication on the market. Reinforcing Nestlé’s position in this field is a great boost to the health sector.”

A peanut allergy can deprive children and adults of a normal life. Until now, the answer has been desensitization. Some allergists have literally been crushing whole peanuts to administer small doses to patients. “It’s all a bit improvised,” admits Nicolas Fouché, vice president of Aimmune Therapeutics. “There are 15 types of peanut protein, so if you use the wrong one your patient won’t be properly protected. Or worse, a wrong dose can even put your patient at risk.”

Behar believes that Palforzia is just the first step. “We definitely want to increase our product range. A lot of people are affected by other nuts, eggs, milk, or seafood, for example.” The future does indeed look bright for Aimmune Therapeutics. Although the company isn’t turning a profit yet, Behar says that it should be out of the red in 2023.

Nestlé’s history with allergies goes a long way back. It was Henri Nestlé who first invented infant formula back in 1866, for babies who could not be breastfed. “This led to a large number of Nestlé products being developed with milk allergies in mind. The issue of allergies continues to be important to the company, which has even been reinforced by the lack of diversity in food,” states Behar. Given that peanut intolerance is the number one allergy in the world “it was only natural that we fell in love with Aimmune Therapeutics.”

The USD 2.6 billion takeover is the largest by Nestlé’s health science division, just behind Atrium, which produces vitamins and dietary supplements and was acquired in 2017 for USD 2.3 billion. The acquisitions are part of a broader reshaping taking place at the world’s leading food company.

Text: © House of Switzerland, translation of an article by Le Temps