Tokyo (SCCIJ) – Zurich Airport has inaugurated a CHF 1.2 billion service center of superlatives called The Circle. The complex is an independent quarter at the head of the airport in Kloten and offers stores, restaurants, hotels, and offices. The Japanese architect Riken Yamamoto designed the service center which is co-owned by Zurich Airport and Swiss Life. 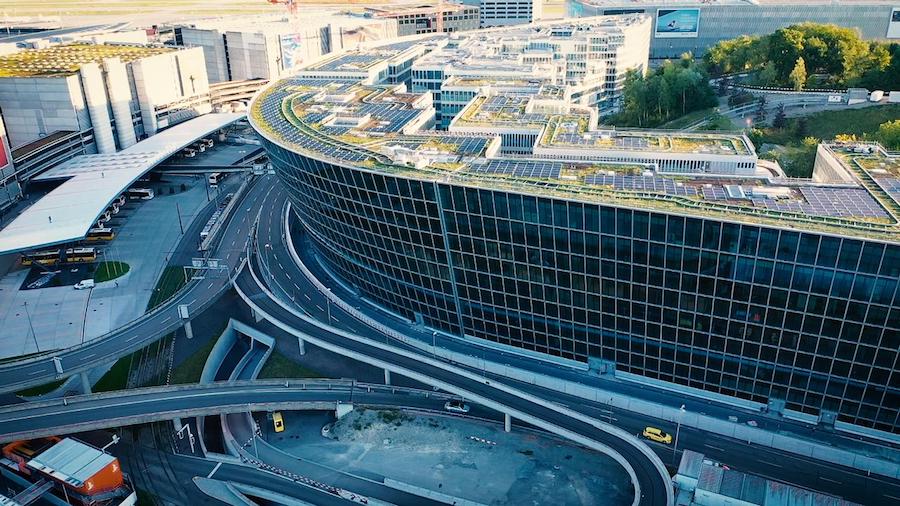 Zurich Airport has opened its new district The Circle after five years of construction.

The Circle was Switzerland’s largest construction site for the last five years. Now it is a new district at Zurich Airport with 80% of space rented out. Two hotels with a congress center, numerous shops, and restaurants, headquarters for international companies, and premises for medical services are increasingly turning the airport into a complete urban center.

The University Hospital has been welcoming patients in its new outpatient health center, USZ Airport, since October. At the same time, the first shop – the Victoria pharmacy – opened at the Circle. The Neuroth Hörcenter completes the health-related range of services. More new offerings will be added in the next few weeks and months, and new tenants will move in. 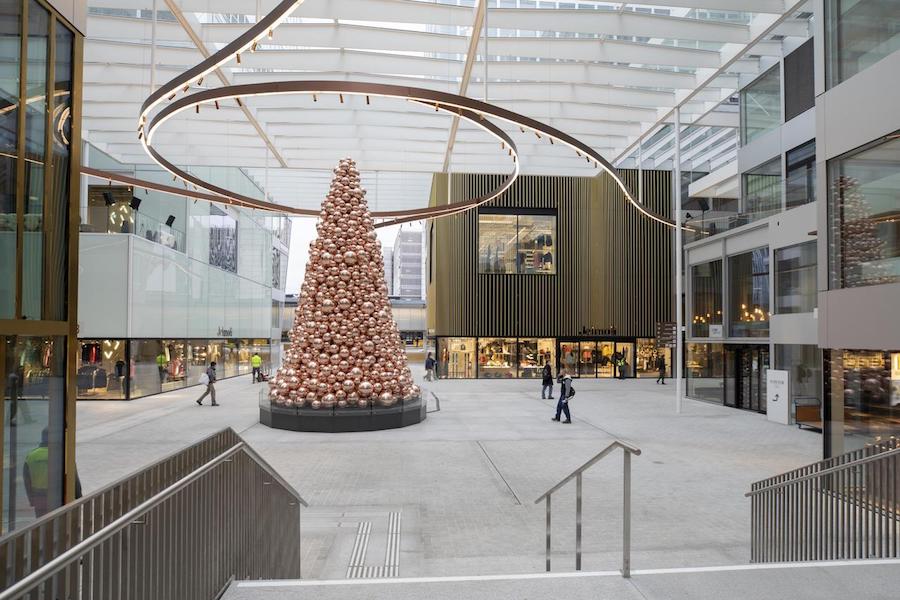 The Main Square of The Circle currently features a Christmas atmosphere.

During November, Avec and Bayard will open their stores at the Circle. The Hyatt Regency Hotel and the Convention Hall for 2,500 people will open in December 2020. In spring 2021, the Hyatt Place Hotel and the natural cosmetics concept Cermony Suisse follow. An overview of all shops and restaurants is available here.

Office tenants are moving into their new premises too. Employees of Flughafen Zürich AG, Isolutions, and Totemo are already on site. By the end of the year, Raiffeisen, Abraxas, Lunge Zürich, and Inventx will move into their spaces. Further office tenants, including Horváth & Partners, Microsoft, Edelweiss, MSD, Novo Nordisk, SAP, and Oracle, will move in during 2021. Co-working spaces will also open next year. 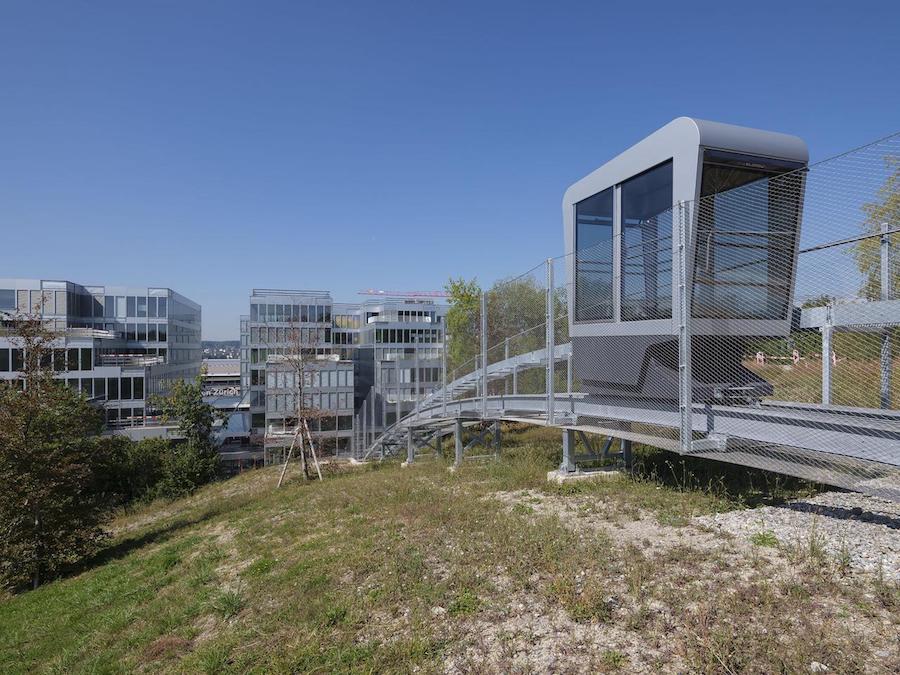 A new funicular runs from The Circle (in the background) to the Butzenbüel hill with a wide range of leisure activities.

Andreas Schmid, Chairman of the Board of Directors of Flughafen Zürich AG: “The decision to implement this project was a bold step. The prudent definition of the usage mix and the positioning have contributed to our success in keeping the construction costs under control while ensuring almost full occupancy at the time of the inauguration.”

Rolf Dörig, Chairman of the Board of Directors of Swiss Life, adds: “The Circle is in every respect a future-oriented construction: a concentrated, sustainable building at the right location, and a modern usage concept geared to the needs of today’s and future generations.” 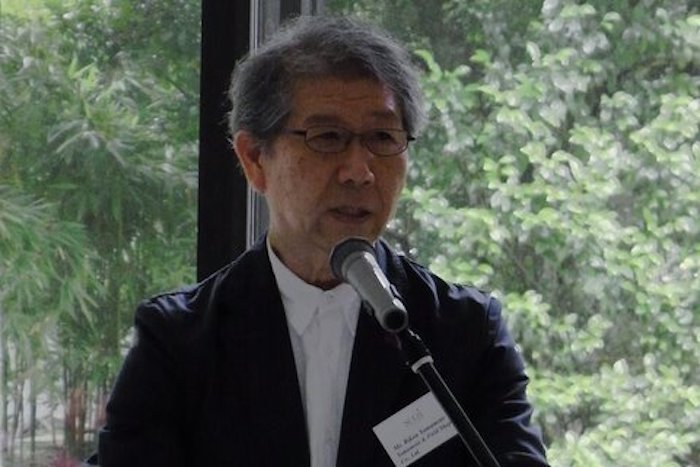 The Circle’s Architect Riken Yamamoto spoke at the SCCIJ Luncheon in June 2011 (© SCCIJ).

Design made in Japan

Japanese architect Riken Yamamoto took the old town of Zurich as an inspiration for this prototype of an airport city for the 21st century. He explained his intentions behind the project at the SCCIJ June 2011 Luncheon. Viewed from the airport terminal, the project has the image of one enormous building with a dynamically curved façade. However, seen from the green hill of Butzenbül, it seems like a small city.