“Japan has updated its image of Switzerland”

Tokyo (SCCIJ) – In the 21st century, the Japanese image of Switzerland is now more shaped by economic factors such as innovation and competitiveness whereas classic stereotypes like romantic cities and idyllic mountains are fading. Swiss scholar Roger Mottini, who currently teaches at the University of Tokyo, analyses Japan’s changing perception of Switzerland in an interview with the SCCIJ. 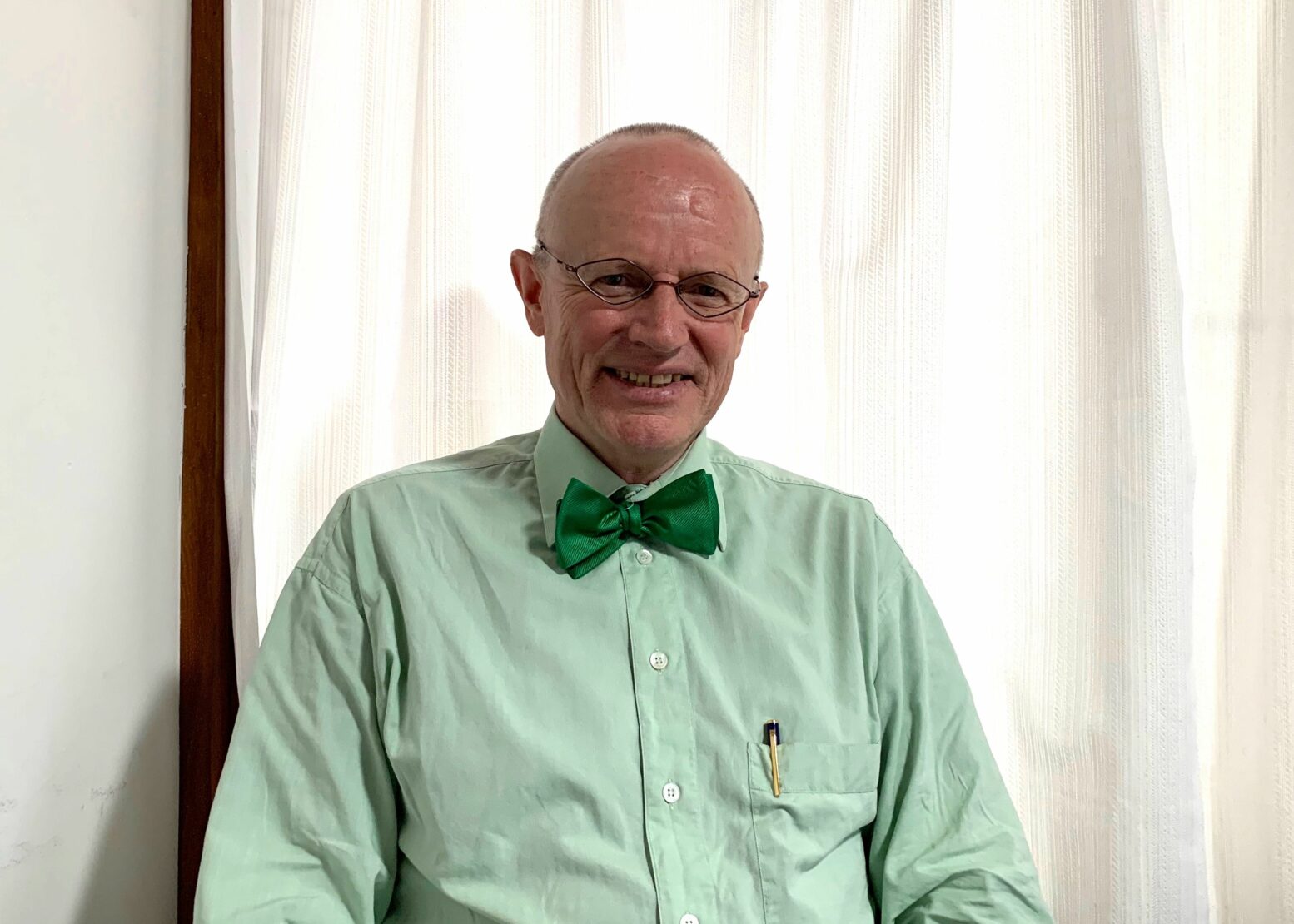 SCCIJ: In terms of your education, you actually come from political science. Is politics also what interests you most about Japan?

Roger Mottini: Culturally, Japan is of course very fascinating, but my focus is clearly on politics and economics. I see Japan as the demographic laboratory of the future, especially with regard to Europe. Japan is perhaps ten years ahead of us in terms of this development. I compare the situation with a group of mountaineers on a glacier. First and foremost, there is Japan walking upfront, which must be observed. Only then can we see and know where the crevasses are.

SCCIJ: Is Japan on this glacier on the right track?

Roger Mottini: I think Japan is actually still doing quite well. But if I’m honest, I’m not that optimistic about the future, like a lot of Japanese people by the way. In the World Happiness Report, the Finns come first, then the Danes and then – of course (laughs) – Switzerland. But Japan is in 62nd place out of 150 nations. This shows clearly that the Japanese are not happy with their current situation.

SCCIJ: But maybe, the Japanese are traditionally modest and don't like to proclaim that they are happy.

Roger Mottini: Well, in this respect, we Swiss share a few characteristics with the Japanese. Our motto is always to be a bit more careful than necessary, and outspokenness is not our cup of tea. We find the German directness a bit rough and the American bragging rather vulgar. The Japanese feel the same. People here tend to prefer more subtle ways of expressing their sentiments or opinions.

SCCIJ: I often hear from Japanese acquaintances, that they feel soulmates with the Swiss. Do you have any explanation for this?

Roger Mottini: That doesn’t surprise me at all. A few years ago, the Asahi newspaper did a survey. One question was in which country – other than Japan – would you like to have been born? The top answer was Switzerland. So somehow Heidi still seems to have retained a certain influence in Japan.

SCCIJ: Well, Heidi is probably responsible for the classic image of Switzerland.

Roger Mottini: When you make yourself known as Swiss in Japan, three clichés always come up spontaneously. First of all, the beauty of the mountains and nature, and then, in the case of the more informed, democracy. Finally come wealth and prosperity. The Swiss economy also used to be perceived in a somewhat one-sided way – in the past Swiss wealth seemed to be based on nothing more than tourism, watches and chocolate. But fortunately, that has changed.

SCCIJ: Back to Heidi again. How important was this novel for the classic image of Switzerland for the Japanese?

Roger Mottini: Heidi was formative for the Baby Boomer generation, they grew up with the story translated into Japanese several times and with an anime version in the mid-1970s. Fed with these images, this generation was longing to see Switzerland. The Swiss tourist industry was of course very happy to cater to these clichés.

SCCIJ: How has the traditional image of Switzerland changed in Japan in recent years?

Roger Mottini: The quantity and quality of Japanese publications about Switzerland has increased. Switzerland as a topic has reached a wider public and the image became more up-to-date. One bestseller was “The country that most resembles Switzerland, the richest country on earth: Japan” (Sekai ichi yutaka na suisu to sokkuri na kuni: nippon) by Emi Kawaguchi-Mahn. I was simply amazed by the depth and the richness of details as well as the clear wording in which Switzerland was presented. I am not surprised that the book is now going through its fourth or fifth edition.

SCCIJ: If there is such a demand for a modern interpretation of Switzerland, then this would confirm that the image of Switzerland has been upgraded.

Roger Mottini: Indeed, the Davos World Economic Forum and Switzerland’s good performance in rankings for innovation, competitiveness and prosperity have largely replaced the former Heidi image. Switzerland as a country has managed to become something like a brand itself. And the Japanese have not failed to notice this. The business correspondent Tomoyuki Isoyama wrote the book “Burando ōkoku – suisu no himitsu” (The Kingdom of Brands – the Secret of Switzerland) about it, which was also a bestseller.

SCCIJ: What was the main argument of this book?

Roger Mottini: He described the basic problem of the Japanese business model that its technology-based industry has been caught in a ‘price-performance trap’, i.e. the promise of top technology (and quality) at a very reasonable price. Swiss industry, on the other hand, sells the technologically inferior mechanic watch as a lifestyle item and status symbol for which customers are willing to pay a much higher price.

SCCIJ: Apart from watches, cheese is another Japanese keyword for Switzerland. This year, Japanese cheese took part in the World Cheese Championships for the first time and won several prizes. Did that surprise you?

Roger Mottini: Not at all, because that’s maybe another trait the Japanese have in common with the Swiss. When you tackle something, you do it right and as best as possible – no compromise. As history shows, whatever the Japanese have produced or also copied, they have always sought to improve it as well. Japanese whiskey comes to my mind. To some extent, Japanese cheese has already reached French or Italian standards. That is another reason why I think that European agricultural producers should keep an eye on their Japanese competitors.

SCCIJ: Thank you for the interview.

Roger Mottini (born 1959 in St. Moritz/The Grisons), studied political science (International Relations/Soviet Union, Russia) at the University of St. Gallen (HSG); postgraduate studies at the “Institut de Hautes Etudes Internationales et du Développement” (IHEID) in Geneva and the University of Tokyo. Doctorate at the University of St. Gallen. Lectureships at various universities in Japan and Switzerland (more here). Publicist and management consultant with a focus on Europe, Japan, and China. Responsible editor of the “Yearbook Switzerland – Japan” (from 2004-2018) of the Swiss-Japanese Chamber of Commerce.