Gratitude to Switzerland in Onagawa

Tokyo (SCCIJ) – Ten years after the devastating tsunami, the director of the Onagawa Medical Center has thanked Switzerland for the substantial financial support to restore the hospital. Swiss Solidarity as well as the Swiss Red Cross and Caritas Switzerland donated altogether 1.9 billion yen and worked closely with the Japanese Red Cross for the reconstruction. “We want to express our gratitude,” Director Mr. Mitsuru Saito told the Embassy of Switzerland in Japan. 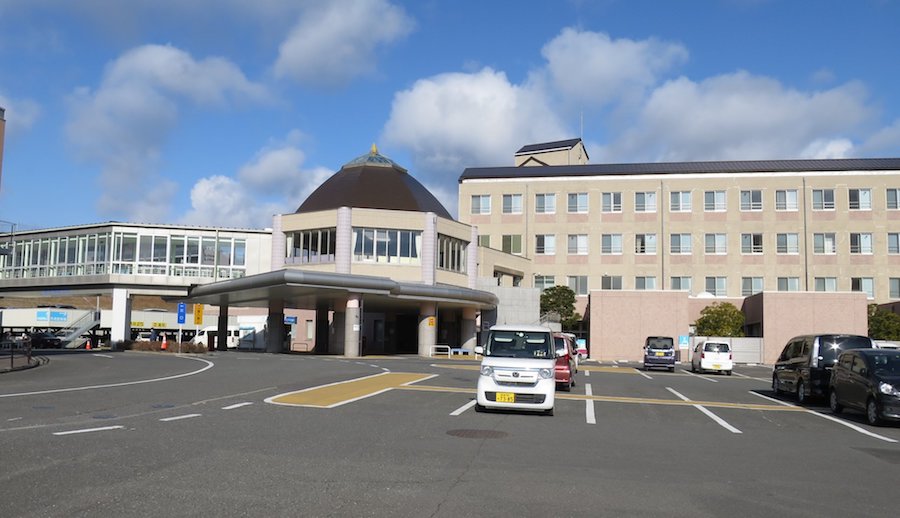 A wave of Swiss solidarity

When Japan was hit by a strong quake and a huge tsunami on 11 March 2011, the Swiss population was overtaken by a wave of solidarity with the Japanese people. With 22 million Swiss francs donated to Swiss Solidarity, Swiss Red Cross, and Caritas Switzerland, it was decided after an on-the-spot evaluation to give priority to one major project that could be implemented within a short time and would bring rapid aid to those affected.

Out of 15 prefectures affected by the triple catastrophe, Miyagi had been hit the hardest. 9,981 people have been killed or went missing, and 340,000 buildings were damaged or destroyed. The total damage by the disaster in Miyagi prefecture was estimated at 7.2 trillion yen; out of this, 50.2 billion yen were related to the medical and welfare sector. 5 of the 13 hospitals in the district were heavily damaged. Among the latter was Onagawa’s only hospital, making the situation in this severely affected town especially difficult.

Out of the 10,000 inhabitants of Onagawa before the disaster, 977 were killed, which corresponds to almost 10 percent of the population. Moreover, 72 percent of the buildings were damaged or destroyed as three square kilometers of the town were hit by up to 18 meters high waters including the city center with its railway station, the municipal office, and the industrial zone.

Thanks to its raised location on a hilltop at 16 meters above sea level, the Onagawa Municipal Hospital, although seriously damaged, was not completely washed away, unlike the surrounding neighborhoods of the city. The massive tsunami destroyed the lower floors of the building. Medical records had disappeared, outpatient departments and inspection equipment were destroyed. But the upper floors remained intact. It quickly became clear that the hospital should remain at the same location. 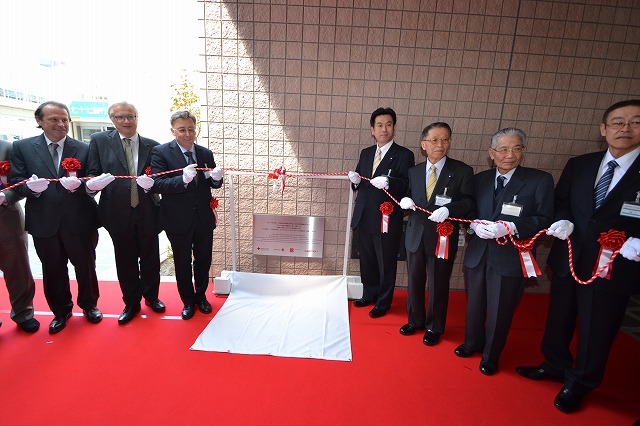 The hospital staff managed to set up a first aid center and a temporary clinic to continue medical care using a hall on the second floor and a physiotherapy room. “We had to proceed with the reconstruction of the town, and considerable difficulties were expected to restore the hospital’s main functions, which filled us with anxiety,” Director Saito told the embassy. But thanks to coordinated Swiss support, the reconstruction of the hospital was complete earlier than any other in the affected areas. It re-opened as “Onagawa Medical Center” consisting of a 19-bed medical care hospital and a 100-bed health facility for the elderly.

According to Mr. Saito, the hospital started to provide mobile clinics for temporary housings located outside of town already in September 2011. In February 2012, it extended the activities to two remote islands where medical care had become unavailable after the disaster. Moreover, the center opened a home care support office in April 2014 and a childcare facility for sick and recovering children in April 2016.