Gender gap in Switzerland shrinks to a historic low

Tokyo (SCCIJ) – Switzerland has climbed back up into the Top 10 in the 2021 edition of the Global Gender Gap Report compiled by the World Economic Forum (WEF). Its gender gap was never this small. These results are marking the 50th anniversary of women’s suffrage in Switzerland. Japan could also improve its global index position. 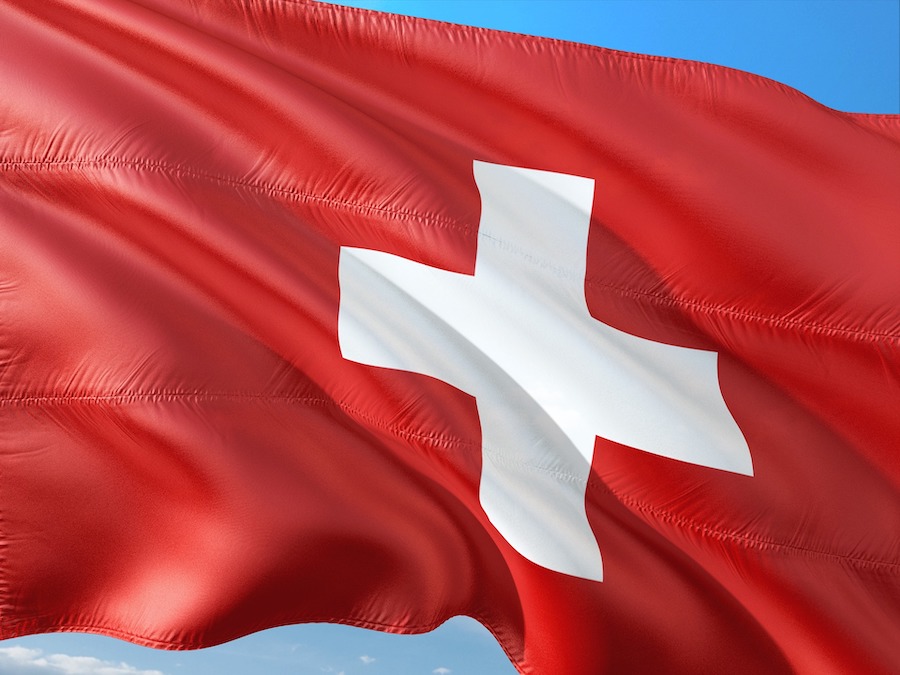 Switzerland was ranked tenth in the country comparison. According to the WEF, the country has closed 79.8% of its overall gender gap so far, marking an improvement of 1.9 percentage points since last year’s edition, rising eight positions in a single year. Most of this progress is due to the closing of the Political Empowerment gap by 8.7 percentage points.

The most important driver is the significant increase share of women parliamentarians (from 32.5% to 42%). The share of women in ministerial positions remains constant at 42.9%. Further, since the ascension of another woman as President of the Swiss Confederation in 2020, a woman has been in a head-of-state role for eight of the last 50 years.

This progress can be considered particularly remarkable because Switzerland had a very late start. Only in 1971, over 50 years after the US and Germany, and over 25 years after France, Italy, and Austria, Switzerland’s male electorate granted women the right to vote and stand for election at the federal level. One of the country’s cantons, Appenzell Innerrhoden, even waited until 1991 to grant its female population the right to vote at the local level.

According to an analysis published by the World Economic Forum, several developments contributed to the country’s fast-shrinking gender gap in more recent years. First, political empowerment permitted a closing of the gender gap. The federal parliamentary elections of October 2019 were called the “women’s” election, with more women than ever elected to the two houses of parliament.

Second, in January, a new law came into force for the better representation of women at the top level of large publicly traded companies, affecting around 250 companies. They have to allocate to women at least 30% of positions on the boards of directors and 20% in executive boards over the next five and 10 years respectively. Third, about one year ago, Swiss voters approved a law for compensated paternity leave. Fathers are now able to take two weeks of paid leave within six months of the birth of their child.

In comparison, Japan has closed 65.6% of its gender gap and ranks 120th, among the lowest-ranked countries in the East Asia and Pacific region. However, Japan has slightly closed its overall gap this year, moving up two positions since last year’s edition of the index.

Japan’s improvements are mainly due to the Political Empowerment subindex, where the gap has narrowed by 1.3 percentage points. But the level of women’s participation in politics remains low, with just 9.9% of women among parliamentarians and 10% among ministers. Further, no woman was head of state in the past 50 years.

The World Economic Forum has been measuring gender gaps since 2006 in the annual Global Gender Gap Report. The report tracks progress towards closing gender gaps on a national level. The full results for the latest ranking can be found here.

Text: SCCIJ based on material of the World Economic Forum