Tokyo (SCCIJ) – The Swiss start-up Delvitech and its partners have developed the gold standard of inspection solutions. Through the use of artificial intelligence, they take quality and efficiency to a new level. This innovation from the Greater Zurich Area is now setting a benchmark in industrial production. 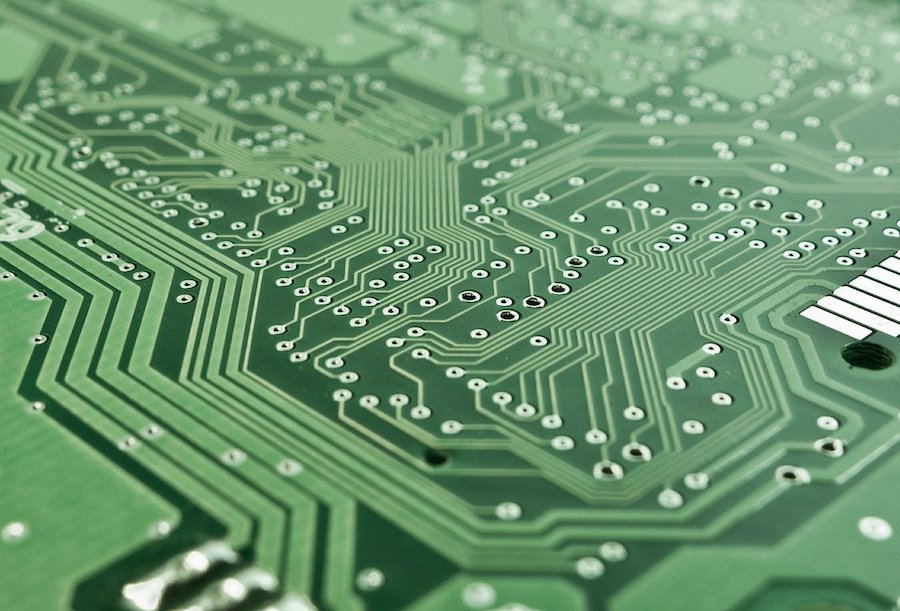 Founded in 2018, Delvitech aims to perform an accurate control of printed circuit boards and to prevent errors during their assembly. The company offers an automated optical inspection system that accurately detects and classifies errors and defects in the production process, guarantees reduced production times and absolute analysis results. The algorithms are based on the most advanced artificial intelligence.

The young company teamed up with the Dalle Molle Institute for Artificial Intelligence (IDSIA) in Lugano and the University of Applied Sciences and Arts of Southern Switzerland (SUPSI). Swiss investors understood the potential. The venture capital funds TiVentures and Credit Suisse Entrepreneur Capital provided financial support.

“Our current development 3IS is a revolutionary predictive solution entirely based on artificial intelligence,” explains CEO Roberto Gatti. Coming to market in early 2022 with optical elements developed at SUPSI, it will be the first automated optical inspection platform with one optical head for all process phases. “Using our AI, 3IS uniquely identifies an error, analyzes it, and avoids it.”

In addition to electronics, the pharmaceutical and food industries are the most important for the rapidly growing market of such applications. “We will start in the pharmaceutical sector in 2023 and the food sector in 2024,” the CEO announces. For all three sectors, Asia and America are the most important regions. This is why Delvitech has offices in the U.S. and India. “Europe is in third place, but we are currently observing that some companies are bringing production back to Europe from Asia,” he says.

Next year, Delvitec expects to grow to over one hundred members of staff in the Greater Zurich Area with its headquarters in Mendrisio in the canton of Ticino. From a territorial perspective, the Greater Zurich Area consists of nine cantons (federated states) in the German- and Italian-speaking parts of Switzerland. Each of them contributes specific technological competencies to the entire economic area.

“The fact that the location is still firmly seated in this region is firstly down to the proximity to universities”, explains Gatti. Secondly, the firm has important Swiss business partnerships, such as HP Fabrics in the canton of Schwyz or Juri Elecctronica Industriale based in Ticino. Mr. Gatti views Greater Zurich as a magnet for top talent from near and far. “Recruitment is much harder in other locations,” he states.

Text: Martin Fritz based on an interview published by Greater Zurich Area