A nano-satellite network made in Switzerland

Tokyo (SCCIJ) – Switzerland emerges as a new player in space technology. The successful launch of five ultra-light satellites has turned the start-up Astrocast into the country’s first satellite operator. At the same, Swiss satellites form one of the most advanced nanosatellite Internet-of-Things networks. They reached their orbit onboard a SpaceX Falcon 9 rocket. 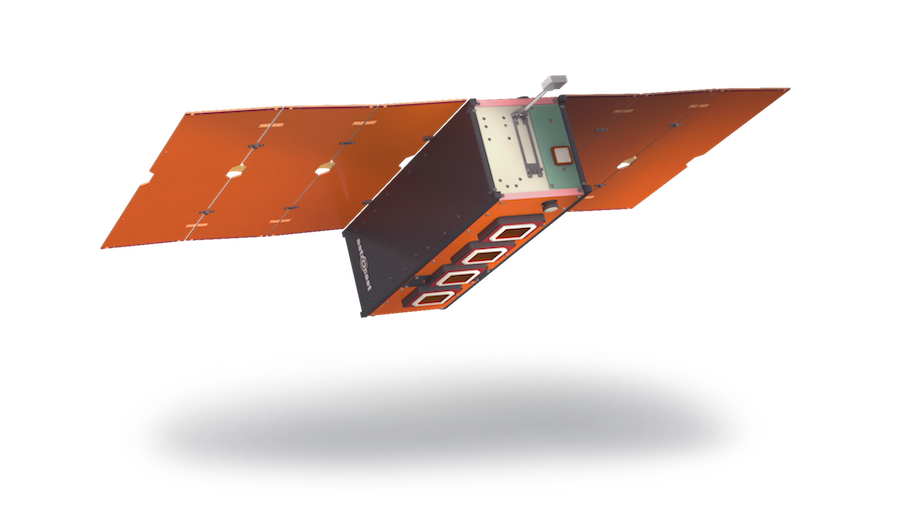 “This is a critical milestone for both Astrocast and a long list of customers and partners,” said Fabien Jordan, CEO of Astrocast. “Our customers will have two-way communications with their Internet-of-Things (IoT) assets even into some of the world’s most remote and challenging regions. And these five satellites are just the beginning.”

The Astrocast Network delivers the most comprehensive nanosatellite constellations on the market. Since the successful launch of two pilot satellites in 2018 and 2019, the start-upas increased the power and performance of its nanosatellites significantly.

Today’s version has 100 times more communication speed and onboard storage. Each satellite has the size of a shoebox, a minimum bandwidth of one kilobyte per day, and a lifetime of at least three to five years. As a result, the most expensive cost factor of the satellite network is the launch fees.

The network features low-latency communications from assets all the way back to headquarters and satellite propulsion to avoid debris in space. Orbital positions are determined with an accuracy of a few centimeters. Besides, the Astronode S is two to three times less expensive than conventional bidirectional satellite IoT terminals. It was developed in partnership with Airbus, CEA/LETI, the European Space Agency, and Thuraya.

Astrocast plans to grow this constellation with an additional 15 satellites on two launches later this year. The network will finally consist of 80 Low Earth Orbit (LEO) nanosatellites. Astrocast pilot customers include Actia, Marine Instruments, and Wildlife Computers. There is no similar nanosatellite project in Japan, so Japanese companies who want to collect global data may turn to Switzerland’s network.

“With this first commercial launch, Astrocast is immediately expanding the capacity for IoT devices around the globe. Our initial focus is on solving the critical issues of IoT devices in remote areas for the AgTech, Livestock, and Environmental markets,” Jordan explained.

The company originated in September 2014 as ELSE, an acronym for Elegant Systems Engineering. Its team was involved in the creation of Switzerland’s first satellite SwissCube, a so-called cubesat launched in 2009 that is still in orbit today. SwissCube was co-engineered by ELSE co-founder and Chief Executive Officer Fabien Jordan.

ELSE was spun off Swiss Federal Institute of Technology in Lausanne (EPFL) after Jordan moved, in partnership with the European Space Agency (ESA), to commercialize the SwissCube technology for a satellite data communications network. Customers may come from the automotive segment, maritime, heavy machinery, fleet monitoring, and transportation of hazardous material.

Text: Martin Fritz for SCCIJ, partly with material of Astrocast