The new CEO of Ferring Pharmaceuticals Japan, Rami Suzuki, and its new finance director, Eric Béguelin, have both followed somewhat unconventional paths to their current positions. The two of them have worked in both Asia and Europe after travelling across the world to study English, though the rest of their educational backgrounds diverge distinctly. 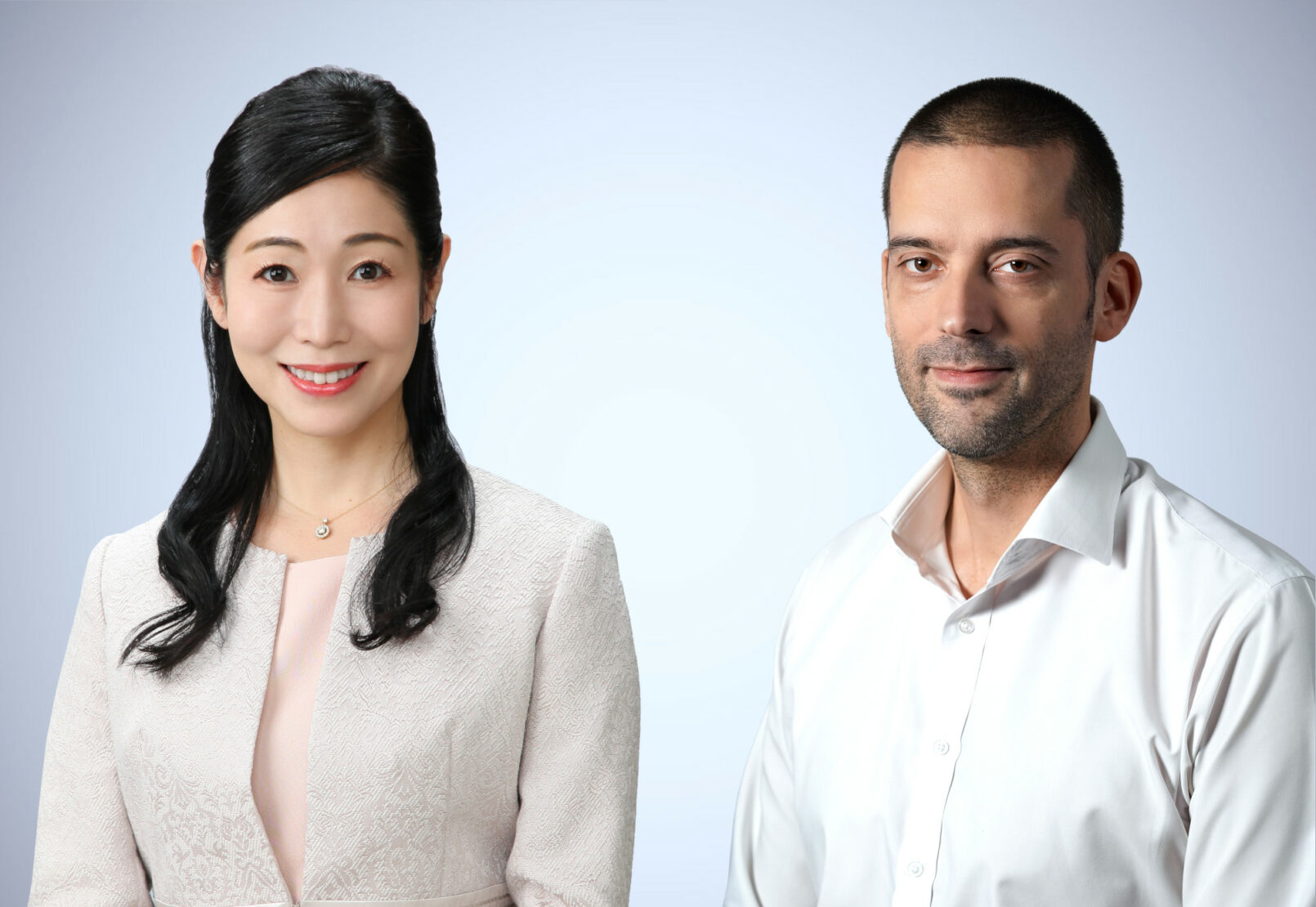 “Since I was on summer camp in elementary school, people told me I would be a leader as I used to organize people of different ages, including teachers, into teams,” recalls Suzuki.

Raised in Japan, mostly in Tochigi, Suzuki had completed her high school education by 15 but was too young to go to university in her native country. Her heart set on a university abroad, she was recommended a language school in Bournemouth, England by a relative worried about her going to the US due to the gun violence. The school happened to be Swiss-run, the first of a number of connections she would make with the country before joining Ferring.

Despite “precocious” academic abilities, Suzuki says she struggled with English and was 18 before she finally entered university. When doing a master’s at the University of Exeter, two of her friends were diagnosed with cancer, and she then “had a dream that I was going to cure cancer.” This led to a PhD in medicine at University College London and post-doctoral research into breast cancer at Imperial College London.

Suzuki threw herself into all London had to offer, from its nightlife to its art galleries. However, with both her and her English husband being scientists, she says life was tough and she tired of subsisting on a bean-heavy diet. “I realised that I would have to become a venture capitalist to afford steak.”

But Suzuki found herself “too impatient” for the long waits between investing in medicines and them becoming available to patients, and took a position in London with a Japanese pharmaceutical company Eisai. While in London, Suzuki began to travel to Château-d’Oex every winter, and would sometimes visit French artist Balthus and his Japanese wife Setsuko Klossowska de Rola in Rossinière.

When Eisai moved its UK operations to a small town outside London, Suzuki didn’t want to relocate her family there. But when a position came up at Eisai’s Tokyo headquarters, she jumped at the chance, despite being heavily pregnant with her third son. 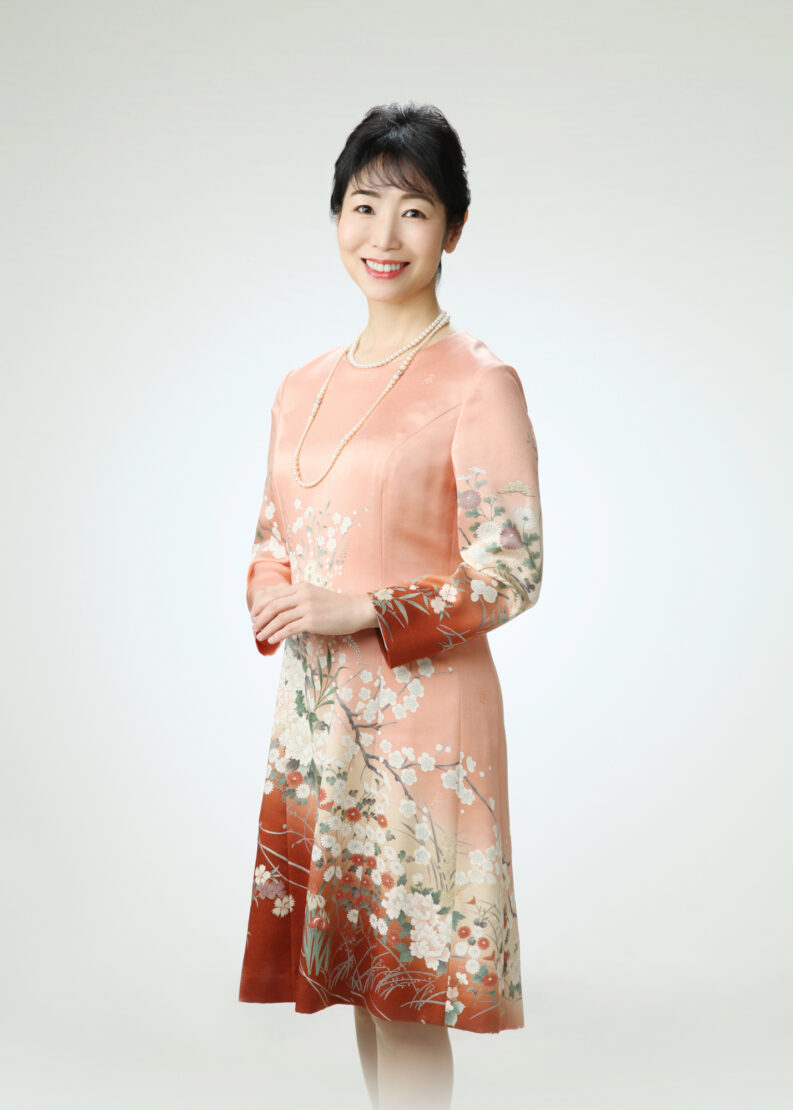 She left her new colleagues speechless when she attended a meeting one afternoon after having given birth to her son that morning. Suzuki has been able to juggle motherhood and a high-flying career thanks to her husband putting his own career on hold to take care of their children.

Although she became a corporate officer at a young age during her 13 years at Eisai, Suzuki wanted a new challenge and moved to Janssen Pharmaceutical in 2017. After three and a half years there, she was headhunted for the CEO post at Ferring Japan, which she took on in November 2020.

She is now focused on advancing Ferring’s work in reproductive medicine and helping to find solutions to the growing and underreported global rise in infertility. Suzuki has fulfilled her destiny in becoming leader, though not yet found a cure for cancer.

Eric Béguelin began his career with an apprenticeship at an auditing firm, which fitted his preference for ‘learning by doing’. However, he was already thinking of a world far beyond the small village near Lausanne where he grew up.

“I knew that if I wanted to work internationally then I had to learn English, so I worked for two years at another fiduciary firm to save up enough money to go abroad and study,” explains Béguelin.

He decided against studying in the UK as he didn’t want to be able to escape home for weekends if things got tough. “I don’t like to fail,” he says. It was a toss-up between Australia and the US West Coast, but he opted for the former and spent a year in Sydney. Wanting to put his abilities to use immediately, he joined US firm Tech Data as an accountant on his return to Switzerland. 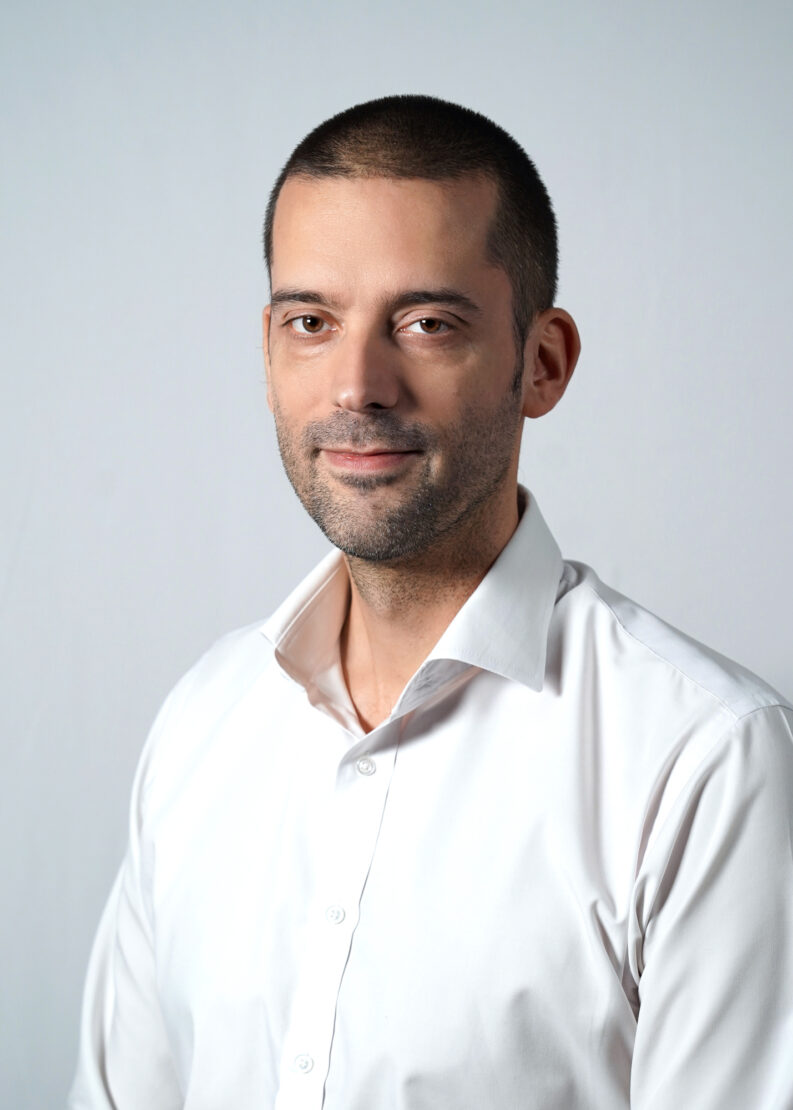 “It was new in Switzerland so very dynamic and had a start-up feel to it,” recalls Béguelin, who followed that with a stint at another US firm, Beckman Coulter.

In 2004, Ferring was in the process of relocating its headquarters from Denmark to Switzerland, and Béguelin saw another chance to grow within a new set-up. ”It was a great opportunity to learn by doing, very practical. This is my style, more than academic. At one point I thought that not having an academic background was a weakness. Now I don’t see it as a weakness but a different style. Maybe I’m just convincing myself,” says Béguelin, laughing.

After a decade in accounting and finance with Ferring, Béguelin took a position on the manufacturing side of operations to expand his knowledge and experience. “I need stimulation for my brain. The bad side of it is maybe I get bored easily.”

After three years in charge of the financial performance of five global manufacturing sites, he took on the role of finance director for sales and marketing in South Korea. Béguelin and his family embraced their three years in Korea, “I love the culture, the people; the Asian way,” and when offered the position of finance director in Japan, he “….said yes in one minute after a call to my wife.”

His youngest daughter in particular seems to have inherited his love for a challenge and told Béguelin that she “wants an adventure” and had no interest in returning to Switzerland.

The position officially began in March, but Béguelin has been working remotely from Korea due to the pandemic. “The kids are really looking forward to it,” according to Béguelin, who says his wife is already studying Japanese. “We’re just waiting for Japan to open its borders.”