“I’m quite suited to fit in nowhere but everywhere,” says Teymour Miserez of his multi-cultural background and a certain penchant for straight-talking that has seen him fulfil a role as a bridge across communication and expectation gaps. 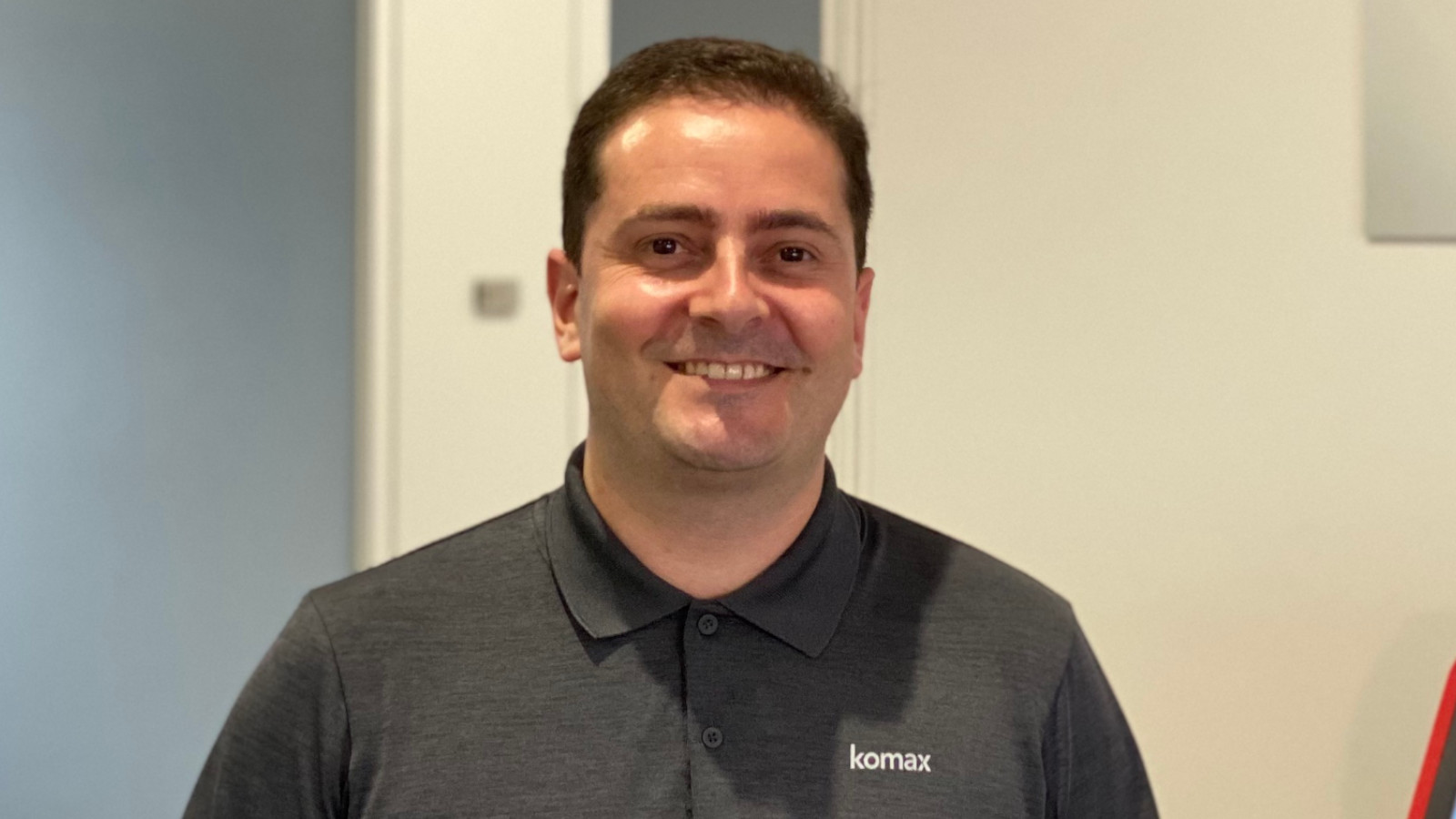 Born in La Chaux-de-Fonds to an Iranian mother and Swiss father, Miserez studied micro-engineering with a specialisation in automation and robotics at the Swiss Federal Institute of Technology in Lausanne, “The area I grew up in is famous for Swiss watches…I always had an interest in all things micro.”

After graduation, Miserez embarked on an internship for engineers through a programme that placed trainees at companies in Japan. “I wanted to see something new, but not necessarily too adventurous,” recalls Miserez, who says he was attracted to being somewhere with a large population where he could be “more anonymous” than was possible where he had grown up.

After a three-month language course in Aichi, he began work at what is now JTEKT Corporation, a component and machine tool maker, near Nara in 2005. He received an SCCJ grant, for which he remains “very grateful,” that helped see him through, though it couldn’t save him from the shock of life in a company dormitory. “It was more like a prison, everybody was so tired all the time and nobody really talked to each other.”

Hired by the company as an R&D engineer after his nine-month internship, one of his first moves was relocating to central Osaka so he could sample more of the vibrant city’s nightlife. Adjusting to corporate Japan remained a challenge, “Working as an engineer was also tough…as a Swiss, we are taught to challenge things and ask why; not necessarily something you say to your sempai in a Japanese work environment.”

After two years at JTEKT, Miserez began a fruitless search for another job in Japan. That combined with feeling somewhat isolated without friends and family around had him thinking of a return to Switzerland. He ended up finding a job with Ismeca Semiconductor, a company headquartered in his hometown, at their operations in Melaka, Malaysia.

Starting as mechanical engineer manager, he was later promoted to regional head of technology and then business development engineer at Ismeca. However, life in his new home would be a mixed bag. His Chinese wife, who had graduated in electronics from Nagoya University, found it difficult to obtain a visa and employment. She eventually secured a position with Panasonic in Singapore, and spent a few years there, returning to Malaysia at weekends.

In 2011, a Canadian colleague came to him with a proposal to launch a furniture manufacturing business in Malaysia using equipment and customers from a company in Canada that was shuttering operations.

“Maybe I was foolish, but I thought ‘how hard can it be to drill a few holes in a plate when you work with high-tech semiconductors?’” The reality turned out to be much more complicated.
“We’d hire 10 workers to run the machines and load the containers. The next day, you’re missing two of them, then in the afternoon, another two. Now you’re down to six and you still have to load the machine and pack the container with furniture. We’d be working till late into the night; the next day, everyone is tired and three more are missing. Then you get a phone call that the truck nearly flipped because the load hadn’t been balanced properly. And then the guys who quit complain that they hadn’t been paid for the whole week and next we’re getting death threats.”

After working 14 to 15-hour days seven days a week and bleeding cash for two years, as well as realising his partner had misrepresented himself and the business situation, Miserez called it quits.

Wanting to stay in Asia, he was considering Singapore or Hong Kong, but holidays to Japan reminded him of some of its attractions. He applied to Swiss wire processing specialist Komax for head of R&D in China, but having got no response, called them to find out why. On being told of a possible opening for a product manager in Japan, where the firm had recently acquired a small company in Tokyo satellite city Hachioji, they had his firm attention.

Things did not get off to a smooth start. After interviews in Switzerland with senior executives, Miserez flew to Japan for a final meeting with a local advisor to the company. Distinctly unimpressed with the compensation package – and having let them know as much in no uncertain terms – he was ready to walk away when an improved offer was made. Not long after starting the position in 2014, he then clashed with the local president in a heated exchange. This did not dissuade him from applying for the top job when it became vacant just a year and half later, aged just 34. Miserez acknowledges he was probably too inexperienced at the time, but after two intervening promotions, he became representative director of Komax Japan at the start of 2018.

In the meantime, he had contributed to exponential growth in the turnover of the local operations through a combination of “…very talented engineers here in Japan with the Swiss vision for more appealing and better-designed, sexier products.”

“Headquarters are in the Swiss-German region, across the Röstigraben…So I’m a foreigner when I go to headquarters and I’m a foreigner in Japan,” says Miserez with a laugh, adding that his background means, “a cultural mix has been in my blood for a long time.”

“I think that part of my personality makes me effective in these particular roles within Komax.”