The call of the mountains has always been strong for Nobuhiro Tajima. His grandfather founded Phenix skiwear and his father added the Hotel Grand Phenix Okushiga, in the heart of Nagano’s winter sports country, to the business. Though Tajima was a keen skier at high school and university, including ski trips to Europe, he would take some long detours before the mountains became the centre of his career. 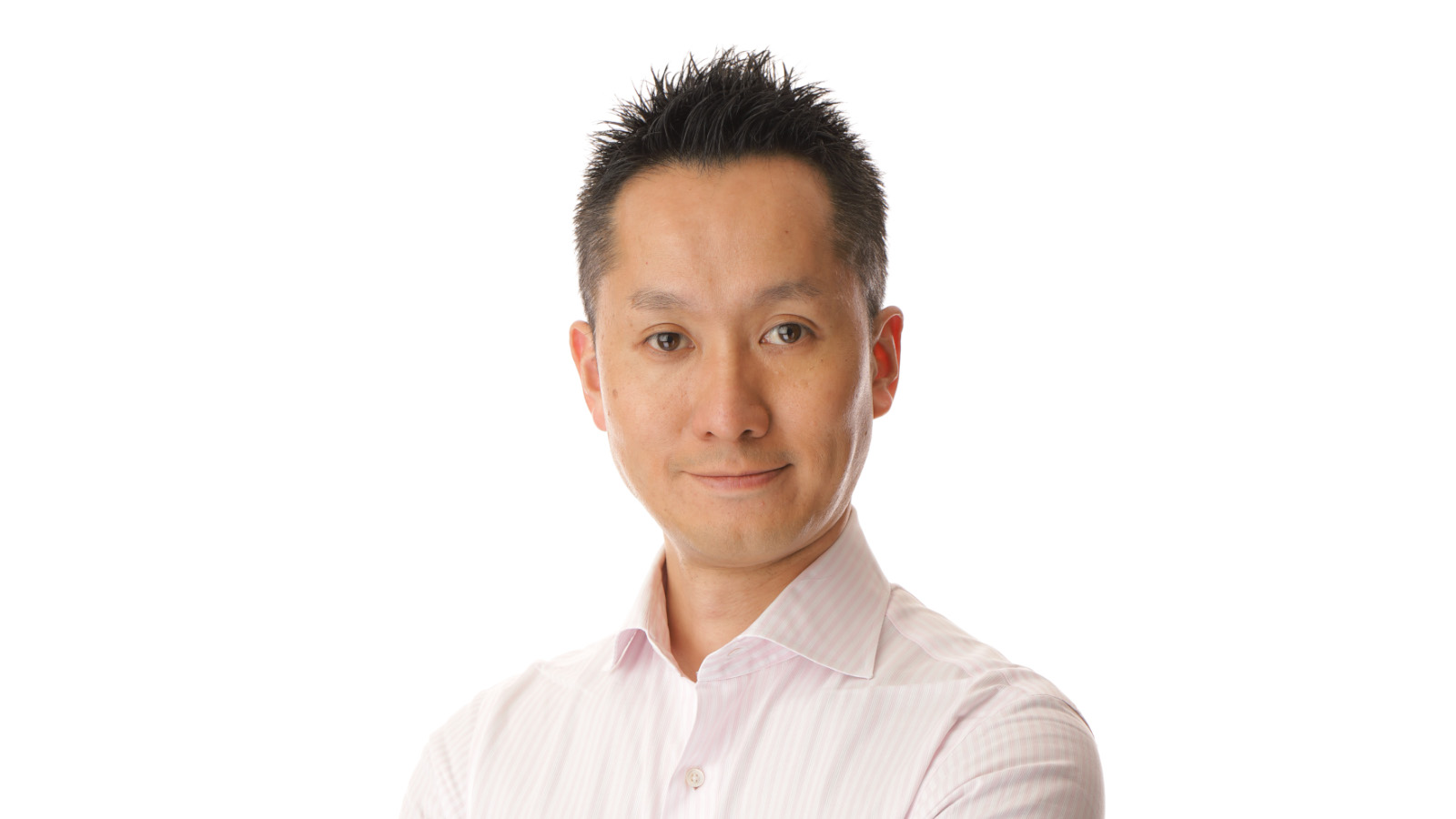 Born and raised in Tokyo, Tajima attended Keio University throughout the so-called escalator system from elementary through to graduating with a degree in commerce. More focused on the slopes than textbooks during his undergraduate days, he decided to travel to the UK in 2000 to improve his English and take an MSc in management.

London was his first stop, where he took a foundation course at the School of Oriental and African Studies (SOAS), mostly to raise his language skills enough to handle the rigours of post-graduate studies. While Tajima found London similar to Tokyo in the sense of being a major metropolis, the diverse and free-thinking SOAS students were distinctly different to what he was used to in Japan.

Historic, provincial Bath was different again, and he soaked up the sporty atmosphere of the university and city itself, playing football and watching the local rugby team. As well as gleaning knowledge of business and English, his stay also boosted his culinary skills.

“I cooked a lot because the food was not so good and expensive. So my cooking may have improved more than my English,” says Tajima.

On returning to Japan, he joined Fuji Xerox because of its strong sales team, but didn’t expect to stay with the company as long as he did. Tajima was thinking of quitting when he moved into corporate strategy in 2007 after four years in sales.

Despite having made a lot of Chinese friends during his time in the UK, Tajima says he was not interested in working in the country, but a series of business trips to Shanghai changed his mind, the energy of the fast-growing city captivating him.

“The boss of the project I was working on in Shanghai asked me to come and work in the office there,” recalls Tajima, who would spend 2010 to 2017 in the city in three roles.

Tajima says his time in China can be divided into three distinct phases. The first couple of years saw the Chinese economy expanding rapidly and Fuji Xerox enjoying bumper growth in sales. Geo-political tensions then struck in 2012 in the form of the dispute over the Senkaku Islands, bringing stagnation to the company’s operations in China. During his last couple of years there he witnessed the profound changes that technology wrought on Chinese society and citizens, when it became impossible to live without a smartphone and even those begging on the streets used QR codes. 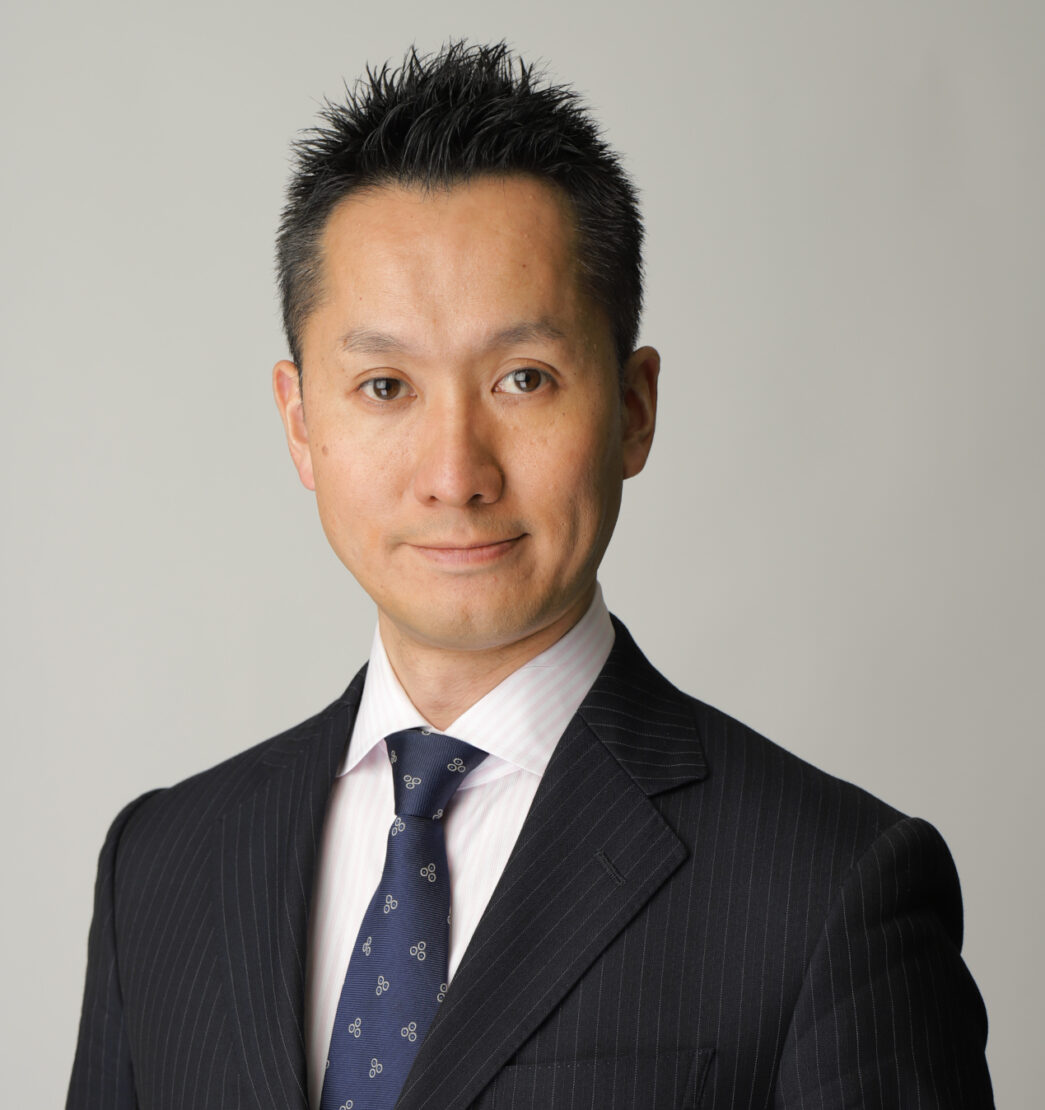 In terms of working with local colleagues, Tajima says, “I found the Chinese more straightforward and probably easier to handle than Japanese.”

Navigating local customs was not always easy though, as Tajima found out when the president of Fuji Xerox visited Shanghai. Proper etiquette at Chinese business dinners requires attendees to empty their cup of baijiu – a local spirit that runs between 30% and 65% in strength – at each toast.

“There were 30 or 40 tables, and he was expected to toast each one. Because baijiu is clear, I prepared water to fill his glass with. But one of the local managers, who was from Hong Kong, had prepared baijiu in another bottle, so the president didn’t know which one he was going to get for each toast.”

Tajima returned to Japan in 2017 and spent another two years with Fuji Xerox before finally joining the family business in 2019. By that time, the clothing line had already been shut down due to the shrinking skiing population in Japan, leaving the Swiss-style hotel as the sole focus of the business.

His father had opened Hotel Grand Phenix Okushiga in 1994, inspired by the time he had spent in Switzerland working for a trading company in his younger days. Located at an altitude of 1,500 metres inside the Joshinetsu Kogen National Park and adjacent to Shiga Kogen, Japan’s biggest ski resort, the 35-room hotel boasts a swimming pool, an onsen and ski-in, ski-out access to the slopes.

The hotel’s guests are around 80% Japanese, with many regulars who have been coming for years, something that helped shield it from the worst of the pandemic downturn. Tajima has brought his experience in marketing and strategy to the hotel, implementing more “systematic management,” something he acknowledges didn’t go down well with all of the staff. He has also drawn on his Fuji Xerox connections by bringing in some former retired colleagues to work part-time as guides, “They’re sales people so they have good people skills, the guests really like them.”

Though focused on the business side, Tajima isn’t averse to mucking in. “I recently served appetizers in the restaurants, it was my first official ‘hotel’ job.”

He has been promoting the hotel as a ‘workation’ destination over the last year has plans to make it a gathering place for executives and hold forums, creating “a small Davos.” He is also looking into relaunching the clothes line with a concept of wear that could be used while travelling, skiing and relaxing at the hotel.

Tajima doesn’t get the chance to hit the slopes as often these days, but works on a project basis with the Ski Association of Japan. When he does get to the snow, it is usually to teach his young children. “I’m bringing up the next generation of skiers.” 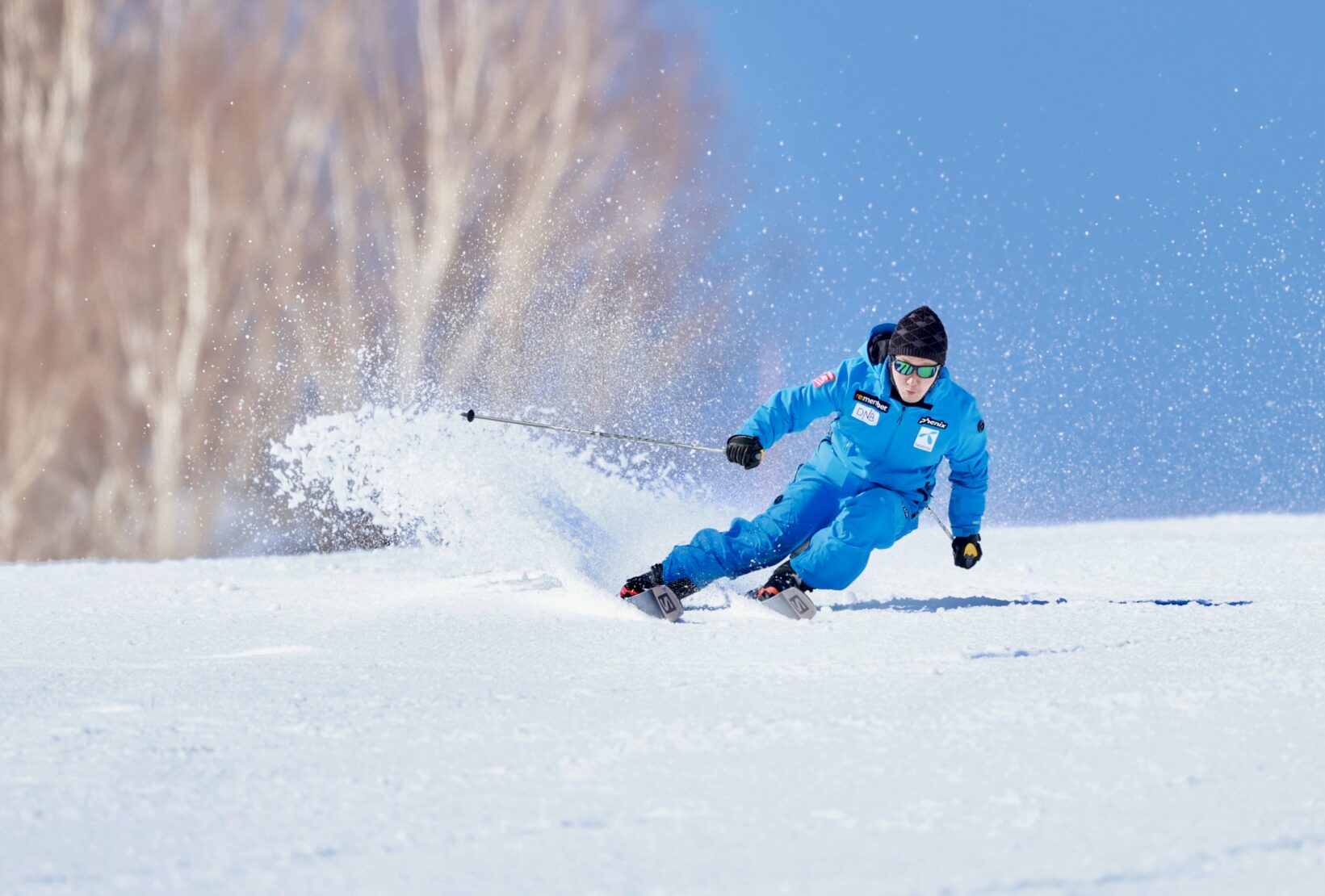