Webinar: “Standing Out in the Post-Pandemic Talent Marketplace”

We are pleased to invite you to a webinar with Mr. Jeremy Sampson, Managing Director at Robert Walters Japan & Korea, who will deliver a presentation titled “Standing Out in the Post-Pandemic Talent Marketplace”. 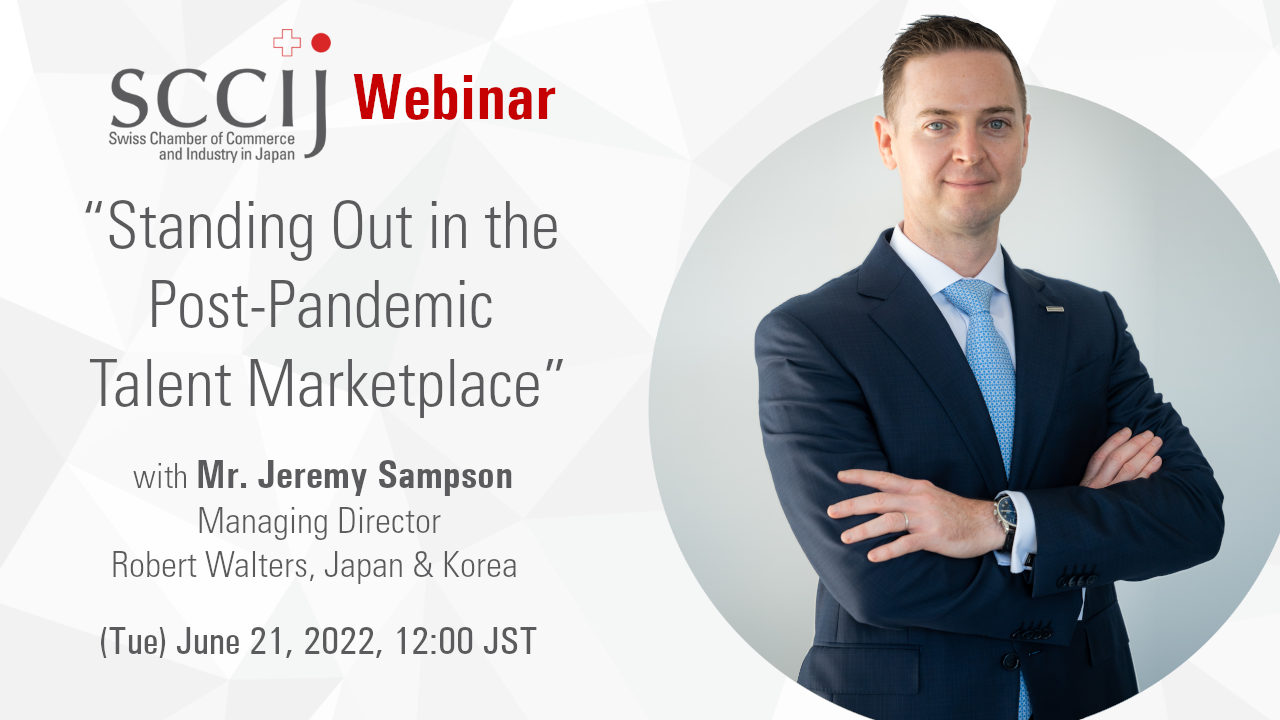 Countries such as the US are experiencing what has been described as ‘The Great Resignation’ which saw a noticeable uptick in resignations following the pandemic. With the bargaining power shifting in favour of employees, many are seeking greener pastures with opportunities for better pay, flexibility, and autonomy. Although Japan has not seen as dramatic of a shift, the past two years have brought immense changes to the workplace and labour market. What do professionals prioritise in employers these days and how can companies adapt to new realities? Mr. Jeremy Sampson, Managing Director at Robert Walters Japan & Korea, will discuss the future of the hiring market in Japan and share how companies can stand out post-Covid to attract the best talent.

Born in Boonah, Australia, Mr. Jeremy Sampson began his career at Robert Walters in 2006 and played a key role in driving the business and expanding the number of specialized teams in which they recruit in. After serving as the Director of the Commerce & Industry Division, he was appointed the Managing Director for Japan and Korea in 2018. As an experienced recruiter, he believes that consultants play a critical role as partners in supporting and advising candidates to achieve their goals. 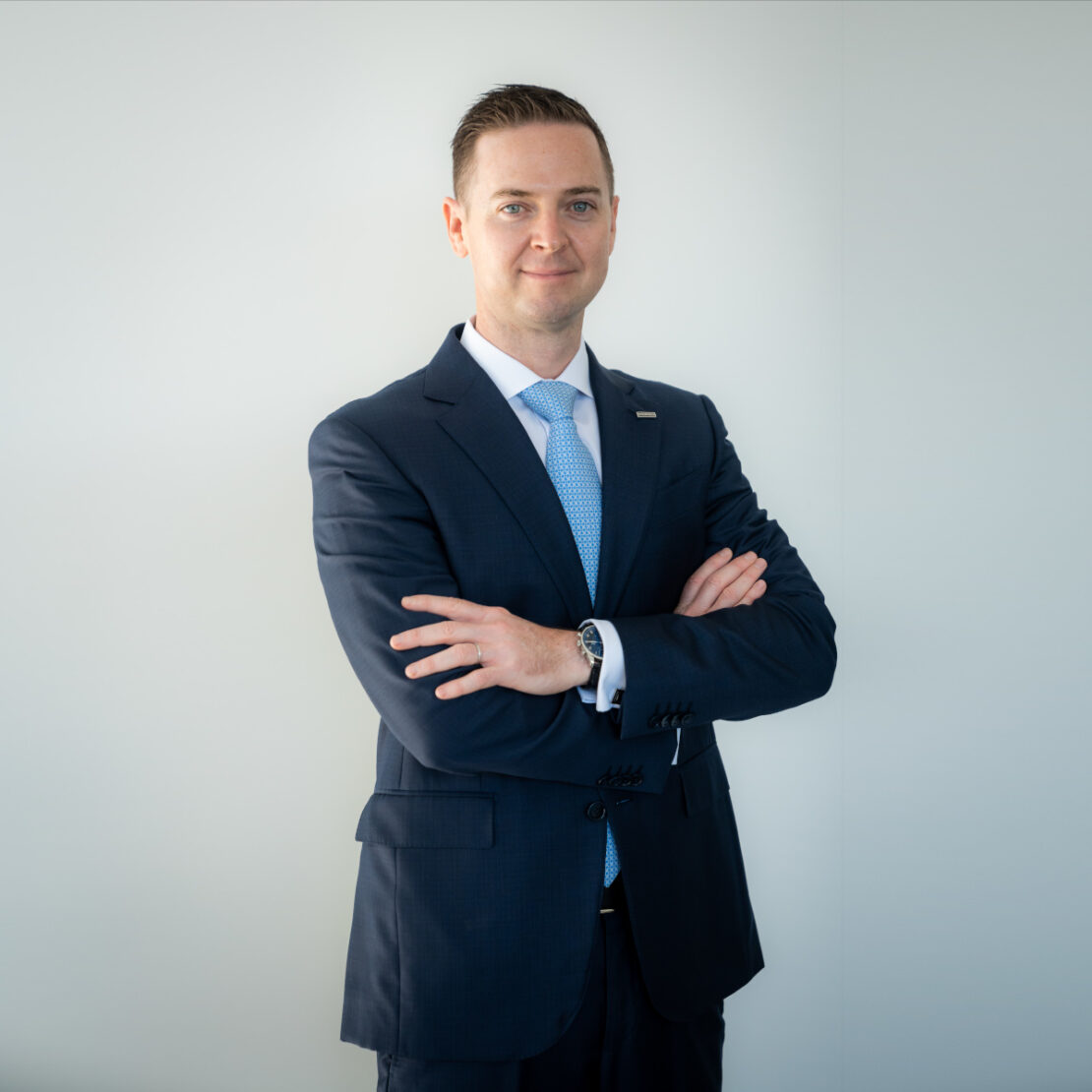