Webinar: “The Adaptation of Sports Business to post-Covid World”

Ready, set, go! This SCCIJ webinar with Mr. Miguel Pazcabrales of the World Baseball Softball Confederation (WBSC), will address sports and its future prospects in the New Normal, not only from a spectator’s view, but also for sports organizations and companies involved in sports sponsorship.

The Covid-19 global pandemic has negatively impacted many industries in the world, sports not being an exception. The cycles of sports have been interrupted, changing the rhythm at which audiences and fans consume sports where billions of dollars have been retained by sponsors, media companies and agencies with the fear of not maximizing their investments as per the usual business cycles of sports. As we get closer to a new beginning in the cycle of sports; rightsholders, leagues and sports property owners have to reinvent and adapt the business to maintain the value and the attractiveness of sponsors. We will discuss some of those new ideas and strategies from an Sports International Federation point-of-view.

Miguel Pazcabrales is the Managing Director of BASE International SA, the commercial arm of the World Baseball Softball Confederation (WBSC), the world governing body of baseball and softball. The purpose of BASE is the increase in value of WBSC’s properties via diverse commercial assets from traditional sponsorships to digital engagement, including a new OTT platform.
Miguel has been involved in the business of sports for over 15 years. Co-founding in 2003 a Florida based media company that included the only weekly Spanish sports newspaper with nation-wide distribution in the US, along with other business units related to sports in the US Hispanic market. An Economics graduate from Florida International University and continued studies with a Master’s degree in Sports Business at the Johan Cruyff Institute in Barcelona, Miguel became part of Traffic Sports in 2013 eventually closing Scotiabank as the largest sponsor in CONCACAF history. Before WBSC, during 2015 to 2016 Miguel worked on establishing the partnership department of the newly formed Miami FC team owned by Riccardo Silva. 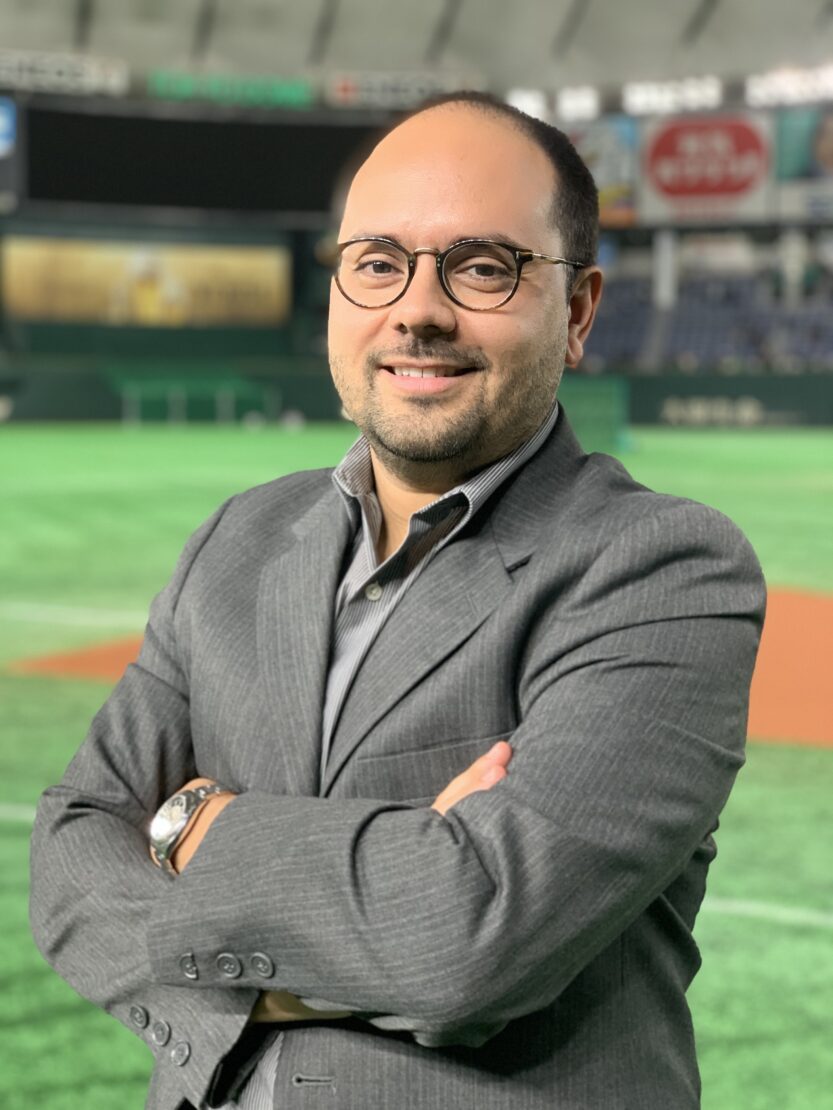