June Luncheon: “The Future on the Road”

We are pleased to invite you to our June Luncheon with Mr. Christian Wiedmann (President & CEO, BMW Group Japan), who will deliver a speech titled “The Future on the Road”.

In today’s world, the first question a car buyer has to ask himself is whether he should invest in an electric or petrol-based vehicle. Electric cars are gaining great traction and share in the car industry, but it can be hard for buyers to make up their minds. What is the status of electric vehicles in the Japanese market? Where is this trend going in the future? What are some of the points to pay attention to when investing in an electric car?
Mr. Christian Wiedmann, President & CEO at BMW Group Japan, will brief the SCCIJ as to what is in the pipeline at BMW, outline the new challenges and opportunities faced by car dealers, and provide a few tips to potential buyers looking for an expert’s advice.
“Going beyond the ideal blend of luxury, technology, and power, BMW delivers more than thrilling, sustainably designed all-electric vehicles – it’s about transforming your life with every drive.”

Mr. Christian Wiedmann is the President & CEO of BMW Group Japan. A 20-year veteran of the BMW Group, Mr. Christian Wiedmann previously served as President & CEO of BMW Group Thailand between 2018 May and 2019 July, Managing Director and CEO at BMW Group Financial Services Australia in 2016 after having spent several years in South Korea to oversee the overall financial operations as CEO of BMW Financial Services Korea. In his current position, Mr. Wiedmann’s responsibilities cover the management of all BMW Group Japan business divisions including BMW, MINI, and BMW Motorrad. Mr. Wiedmann joined the BMW Group in 2001 after years in the banking & advisory fields and has since served various functions in BMW Group in many regions across the globe – including Germany, Japan, Thailand, Austria, Greece, South Korea, and Australia. One of his previous roles brought him to Japan in 2005 as Executive Director/CFO at BMW Japan Finance Corp. 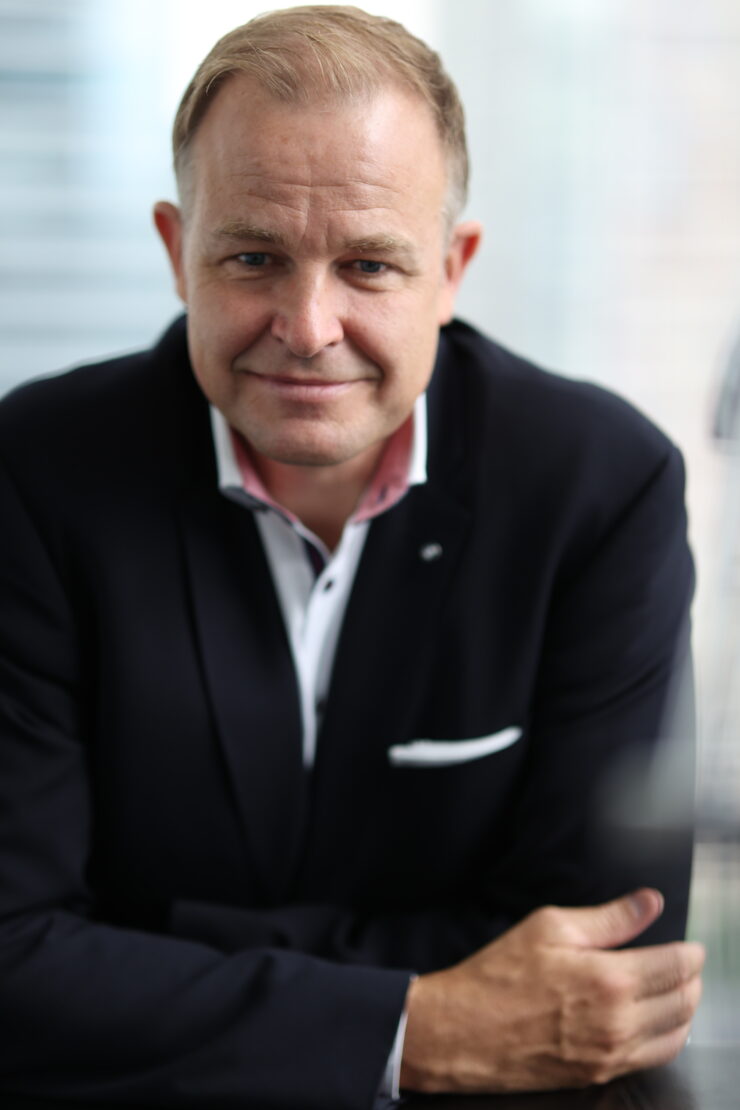