We are pleased to inform you about the first physical luncheon since February. H.E. Mr. Jean-François Paroz, Ambassador of Switzerland to Japan and Honorary President of the SCCIJ, will be speaking at the Grand Hyatt Tokyo. The event will also be the opportunity to bid him farewell as he embarks on a new journey after 4 years in Japan.

The topic of the speech will be “Switzerland in Japan 2020”. A couple of weeks before the end of his mission in Tokyo, Ambassador Paroz wishes to exchange with the members of the SCCIJ on the development of the bilateral relations and on the present and future challenges for the Swiss presence in Japan.  The last four years since 2016 have been marked by efforts to strengthen the high-level political dialogue between the two countries, to promote the perception of Switzerland as a significant economic partner and to offer useful platforms for the promotion of Swiss companies and products in Japan. The strategy followed by the Embassy has consisted in a research of synergies between all stakeholders of the bilateral relations, including the SCCIJ and the Swiss companies present in Japan. Joint efforts have produced some good results, but much remains to be done and new challenges have emerged. Let us look at our achievements and our next priorities.

This event marks the first SCCIJ gathering since the beginning of the COVID-19 pandemic. As a result, a set of sanitary measures (detailed below) will be implemented to guarantee the safety of all participants. We thank you very much in advance for your kind understanding and cooperation, and look forward to welcoming you!

BIOGRAPHY OF THE SPEAKER

H.E. Mr. Jean-François PAROZ was born in 1960 in Moutier, Canton of Bern. He holds a Master in literature and history (University of Lausanne) and a diploma in international relations (Graduate Institute of International Studies). He joined the Federal Department of Foreign Affairs (FDFA) in 1988.
Upon his return from diplomatic internships in 1993, he worked as a diplomatic desk officer for African affairs within the Political Affairs Division II. In 1997, he was transferred to the Swiss Observer Mission to the United Nations in New York, then became advisor to the Secretary-General of the Organisation Internationale de la Francophonie in Paris. In 2002, he returned to Bern to head, within the UN Coordination of PAD III, the new Section for Security Council, Political and Communication Affairs. In 2003, he was appointed deputy-head of PAD III and head of the UN Coordination.
In 2007, the Federal Council appointed him as the Swiss Ambassador to Senegal, Mali, Mauritania, Cape Verde, the Gambia and Guinea-Bissau. In 2010 and 2011, he was respectively appointed as Commissioner for the organization of the 13th Francophonie Summit of Head of States in Montreux and the 31st ICRC Conference in Geneva. After a four-year mission as the Ambassador of Switzerland to Hungary, he was transferred to Japan to represent the interests of Switzerland in August 2016. 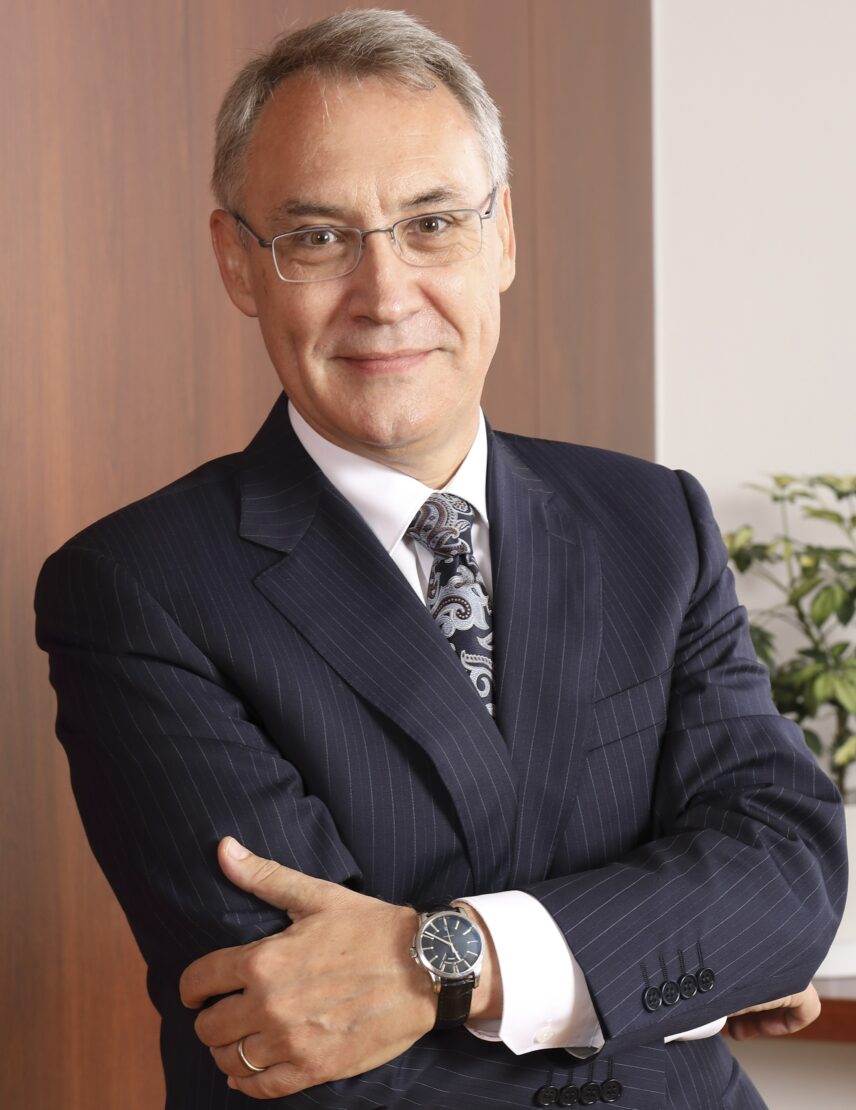